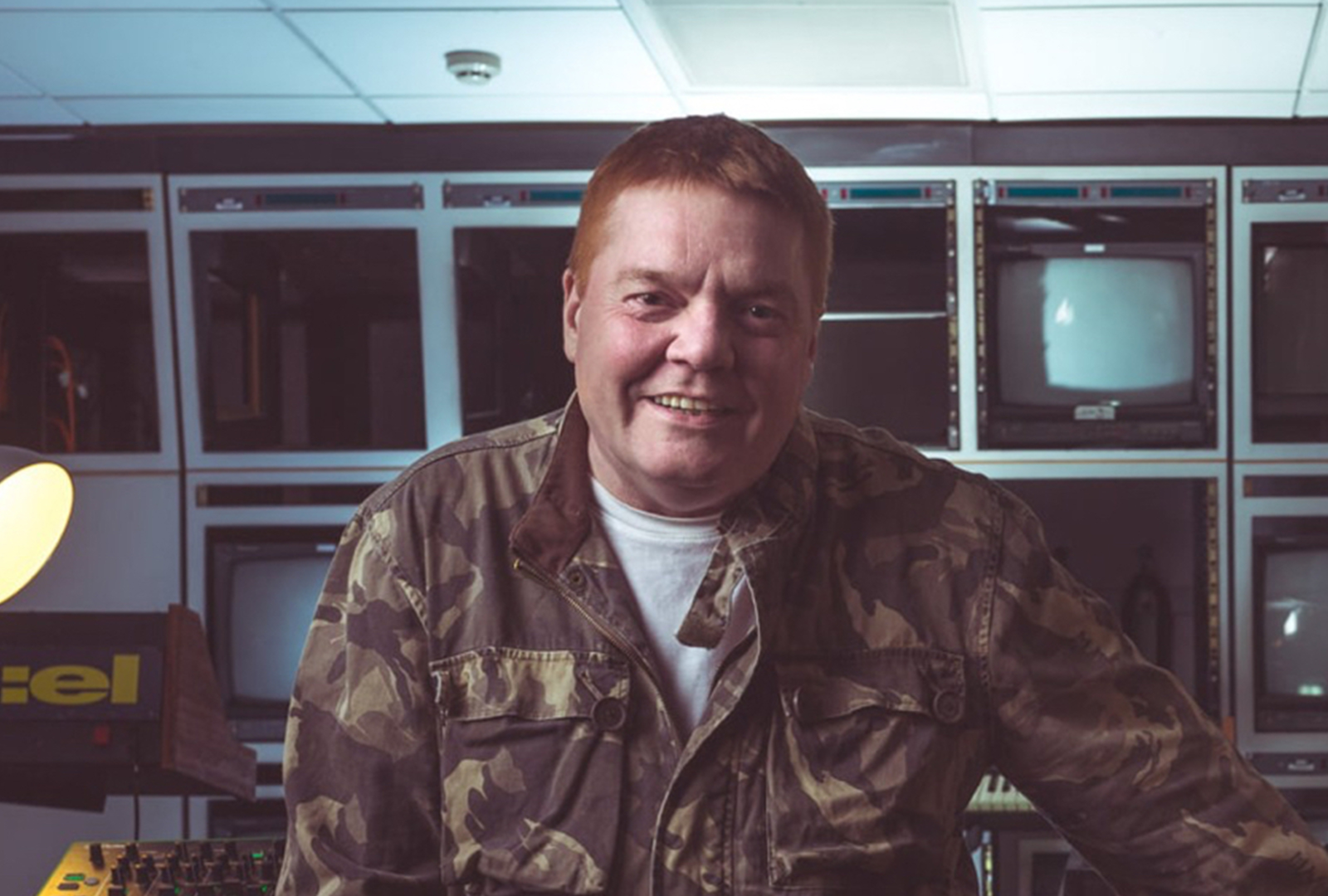 RIP to the acid house pioneer.

Barker joined the group in 1989, following the departure of Simpson to embark on a solo career.

In December 1989, 808 State released their Pacific EP. Its title track ‘Pacific’ – one of the group’s best known releases to date – reached number 10 in the UK singles chart.

Over the course of more than three decades the group has released 11 studio albums and over 40 EPs and singles.

The news of Barker’s passing was shared via 808 State’s social media: https://twitter.com/state808/status/1457331399682363397 Its with a heavy heart to inform you of the passing of Andrew Barker . “His family and friends asks that people respect their privacy at this time but remember him for the joy he brought through his personality and music. You’ll be sadly missed.”

Listen to 808 State’s Sunset Radio show from January 1990 below.