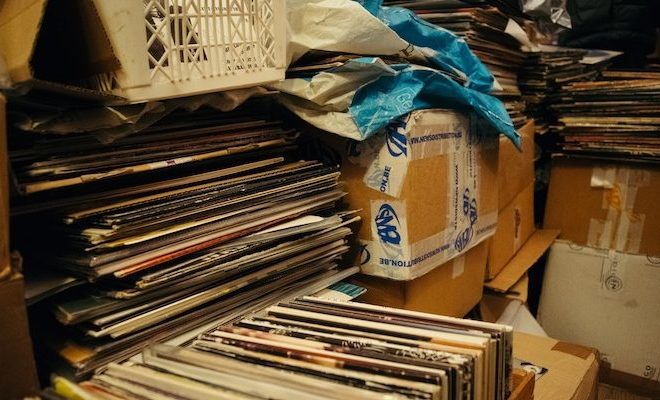 And they’re being given away for free.

Around 50,000 records have been found in the basement of an abandoned shop in Manchester.

The vast collection of records spanning genres and eras is said to include a number of rare items and was discovered by contractors from haulage firm Marvellous Marcus Ltd.

Tasked with clearing out the shop on Dulverton Street in Newton Heath, a spokesman for the firm told Manchester Evening News: “I’m a small firm and this is the largest job I have ever done. It’s basically coming to the end of the job and I don’t want to put these records in the skip. I have just tried to get as many people down here as possible.

“A lot of them are ruined because they’ve been in a flooded basement. But there are some real finds here.”

With visitors flocking throughout the day to pick up the records for free, he continued: “We have tried to salvage what we could but we’ve got a deadline to meet.

“We’re talking thousands and thousands of albums here. Thousands have already gone but it’s still not made a dent. I’d say there were between 30,000 and 50,000.”

While it’s unclear exactly where the records came from, it’s thought that they may have belonged to former Pandemonium Records store owner George Davenport.

In 2014 Davenport won damages from his landlord after water destroyed his life-long collection, but could not confirm that the records found on Dulverton Street were once his. [via Manchester Evening News]

But beware, this guy rescued a similar haul of records from landfill only for them to start ruining his life.

Manchester Evening News are now reporting that this collection was once worth in the region of £1 million.

Citing Colin White, a friend of George Davenport’s and fellow record shop owner at Vinyl Revival in Manchester, the collection was apparently “unrivalled”.

“At one time he must have been a millionaire on paper. It’s such a shame he didn’t end up getting enough for it,” White explains. “I spent a year in there just going through all the singles. I bought about 2,000 singles from him. He must have had 70,000 different titles and a lot of rare stuff and obscure punk and post punk records.”

That said, anyone hoping to have nabbed a bargain at last week’s giveaway may well be disappointed to hear that “a lot of the good stuff had been pilfered. Dealers from London had been in and cherry picked the best stuff. Whatever was left last week was the dregs.” 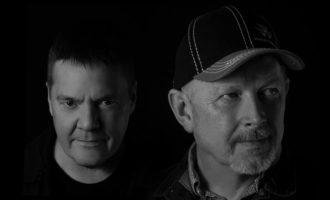 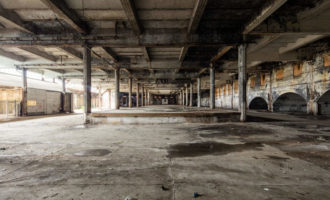 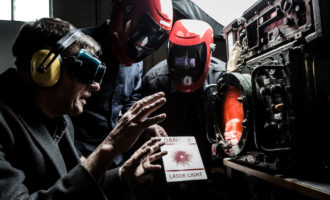 A Certain Ratio to release career-spanning compilation on double vinyl 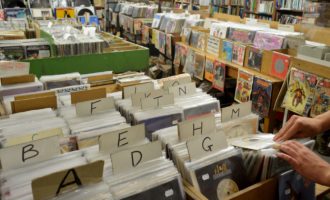