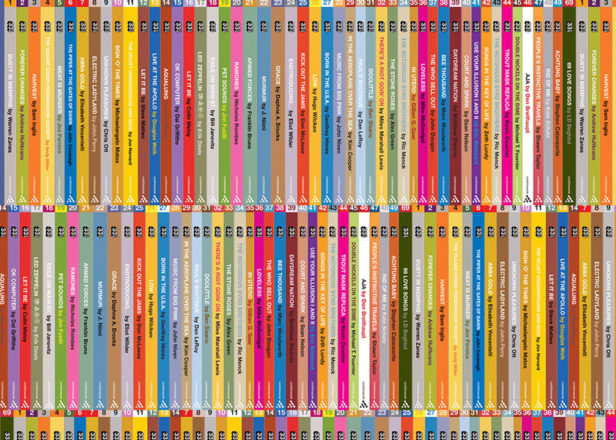 33 1/3 B-sides is a new collection of essays focussing on much-loved albums that have yet to be explored in the 33 1/3 series.

Read next: Our favourite music books of 2018

Notable essays featured in the new collection include musings on The Durutti Column’s The Return of the Durutti Column by Philip Shaw, De La Soul’s De La Soul Is Dead by Shawn Taylor, Digable Planets’ Reachin’ (A New Refutation of Time and Space) by Walter Biggins and Haruomi Hosono’s Philharmony by Bryan Waterman.