18-24 year olds responsible for resurgent vinyl sales; but 27% don’t even own turntables 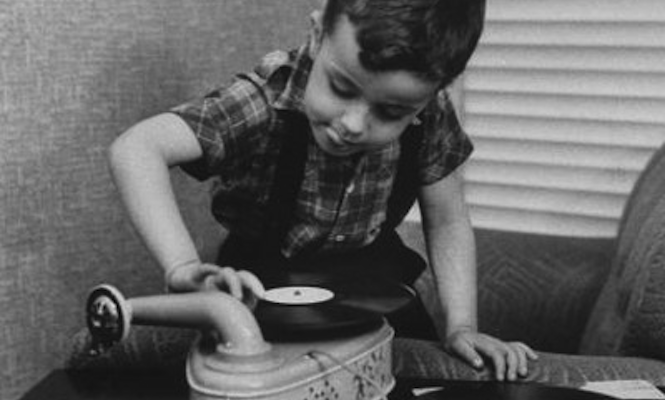 A report released today by ICM has revealed that the growing, if qualified resurgence of vinyl sales in the UK is being driven by 18-24 year olds.

The most recent report follows the news two weeks ago that vinyl sales had reached a worldwide fifteen year high. Nevertheless, for a digital generation supposedly obsessed with instant information, the news that 18-24 year olds out-spent their older compatriots by 5% last month will come as some surprise.

With only days to go before Record Store Day, the figures also shows that customers prefer shopping local, with 47% within the younger age bracket stating they’d rather visit an independent shop.

While the majority of sales remain of second hand records, the research suggests that the shops to have survived in the UK are slowly managing to make the transition to the new retail environment by drawing young people in through a combination of in-store events, an accessible online presence and of course, that je ne sais quoi hip factor.

Somewhat dubiously, the statistics and accompanying interviews conducted by ICM also reveal that some 27% of vinyl buyers don’t even own turntables to play the records they’ve purchased. As one respondent explained: ‘It allows me to display the cover in my frame and leave the CD in the rack to play.’