Formed around gospel singer Nicole, who has coined the term ‘bulu punk’ in reference to the Bantou dialect of Southern Cameroon in which she raps, draw on the punk funk stylings of downtown NYC legends like ESG, or UK’s The Slits, crafting an infectious groove-based music that deviates between house, disco and Afro-electro.

One of eight tracks on the record, check out new single ‘QUAKERZ’ above, as well as a new documentary diggin ginto the band’s sound from their studio, which you can watch at the top of the page.

With house legend Waajeed alreadsy lined up for remix duty, 10LEC6’s Bone Bame is out on 9th March via Ed Banger. See the artwork below. 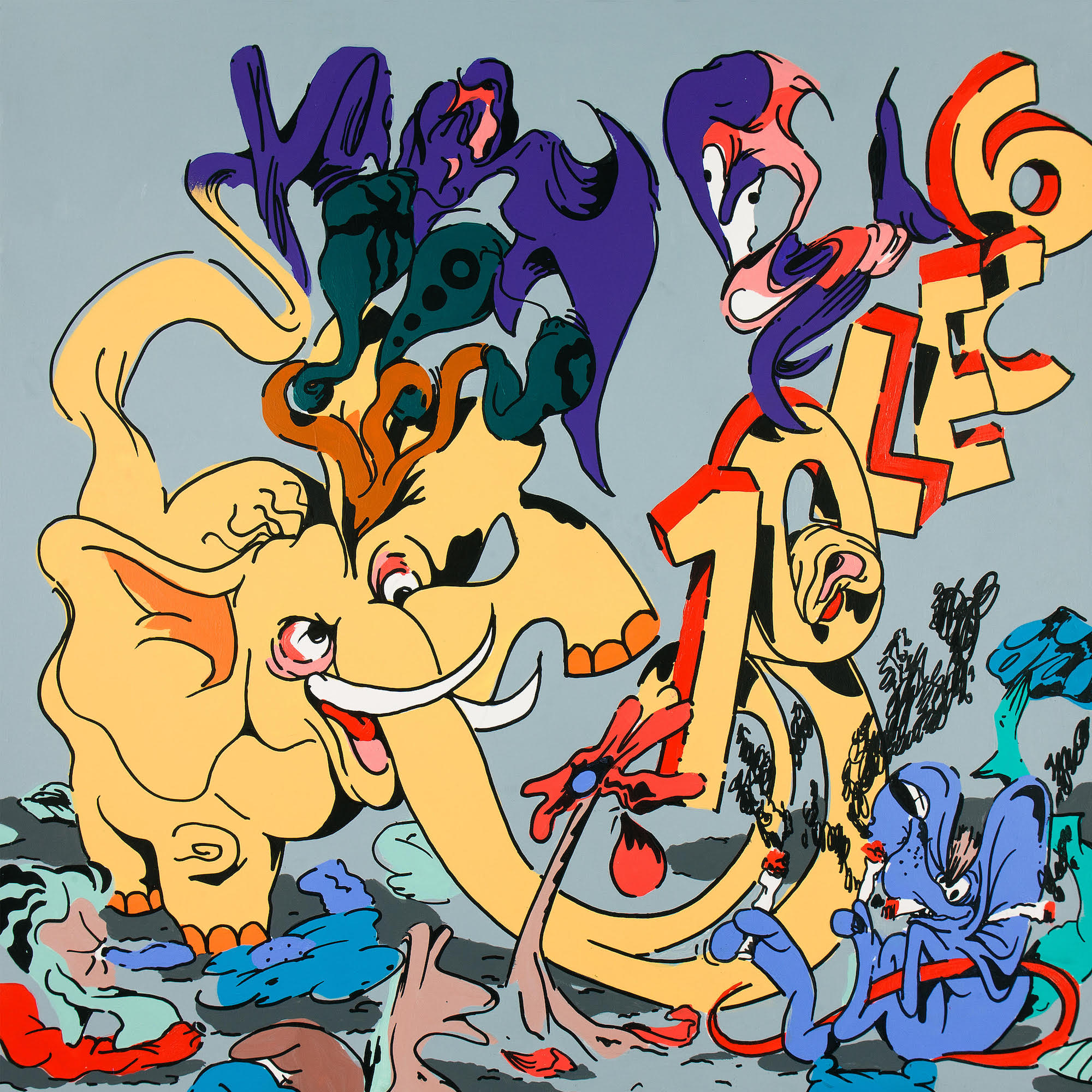