With images, illustrations, an in-depth interview, and long-form essays.

Japanese composer and visual artist Ryoji Ikeda’s continuum has been been published in a new edition, on Atelier EXB / The Store X / The Vinyl Factory.

Ikeda’s work focuses on the essential characteristics of sound itself and that of visuals as light by means of both mathematical precision, and mathematical aesthetics. He orchestrates sound, visuals, materials, physical phenomena, and mathematical notions into immersive live performances and installations.

A fascinating and comprehensive journey through Ryoji’s artistic processes, background, and projects, continuum is a hardback monograph spanning 224-pages with 170 images and illustrations, alongside an in-depth artist conversation and long-form essays.

The new edition of continuum is published to coincide with the opening of Ikeda’s forthcoming, immersive exhibition at 180 The Strand — head here for tickets and more information.

Order a copy of continuum here, and check out a view of one of Ikeda’s installations from the exhibition, ‘test pattern’, below. 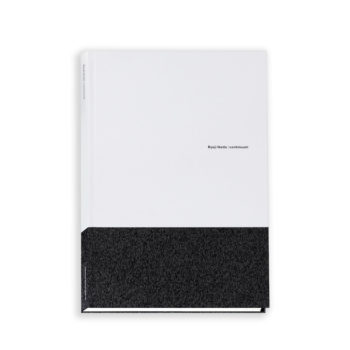 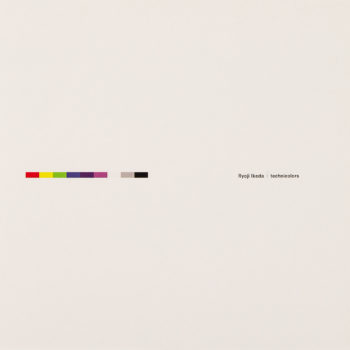