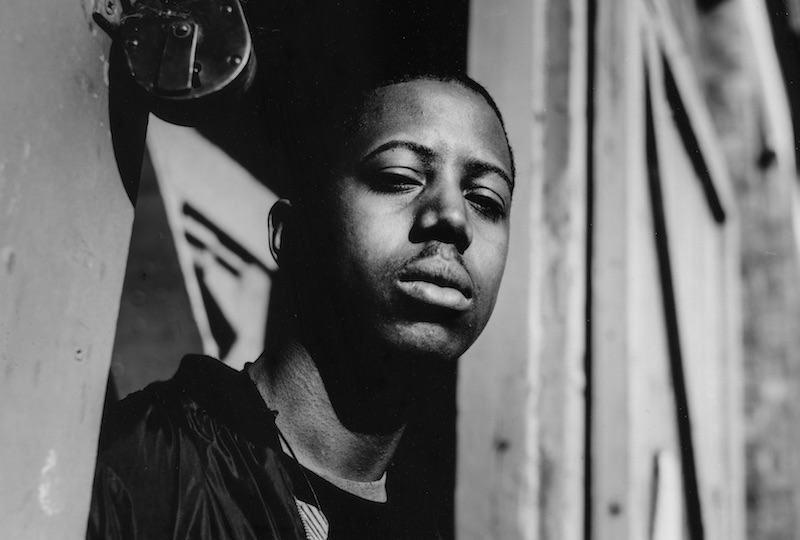 The South London drummer does it again.

Moses Boyd has won the MOBO for Best Jazz Act 2017, taking the award for a second time following his previous triumph in 2015.

Read next: Moses Boyd on the drummers that shape his sound

Posting on Instagram, Moses said: “This music is so much bigger than me, and this award represents so many more people than just me.”

Blessed and grateful!!! God is good ✌🏾. 2X @moboawards winner 😲😲😲 this music is so much bigger than me, and this award represents so many more people than just me. im humbled and happy for the accolade ❤❤❤ Keep pushing yall. So much more greatness to come✌🏾✌🏾✌🏾

It’s been a particularly busy year for the young drummer and producer, releasing his second album as Binker & Moses, Journey to the Mountain of Forever on Gearbox Records, producing Zara McFarlane’s new LP Arise on Brownswood and, of course, releasing his second solo EP Absolute Zero, with The Vinyl Factory.

Boyd was short-listed for the gong at the MOBO Pre-Awards (which raises the curtain on the main event) alongside Cuban vocalist Daymé Arocena, Terrace Martin, Mr Jukes, and Clevland Watkiss.

Congratulations from everyone here at VF! 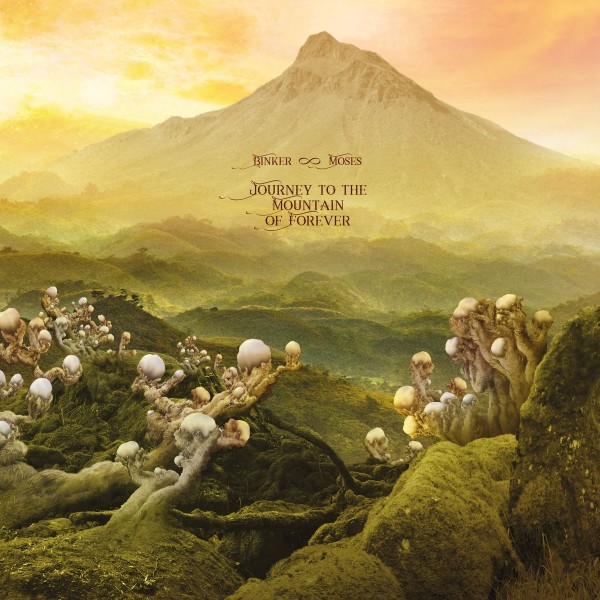 Journey to the Mountain of Forever LP 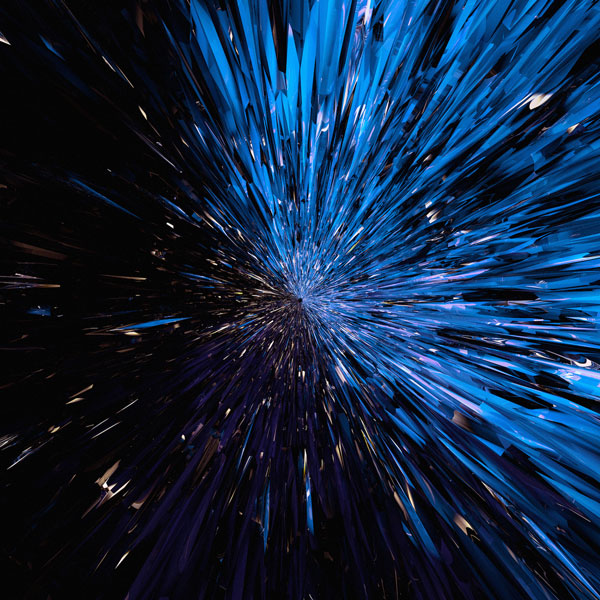 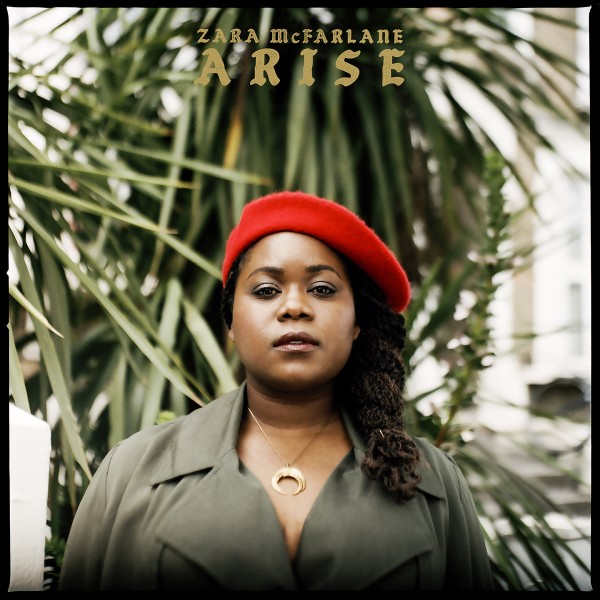