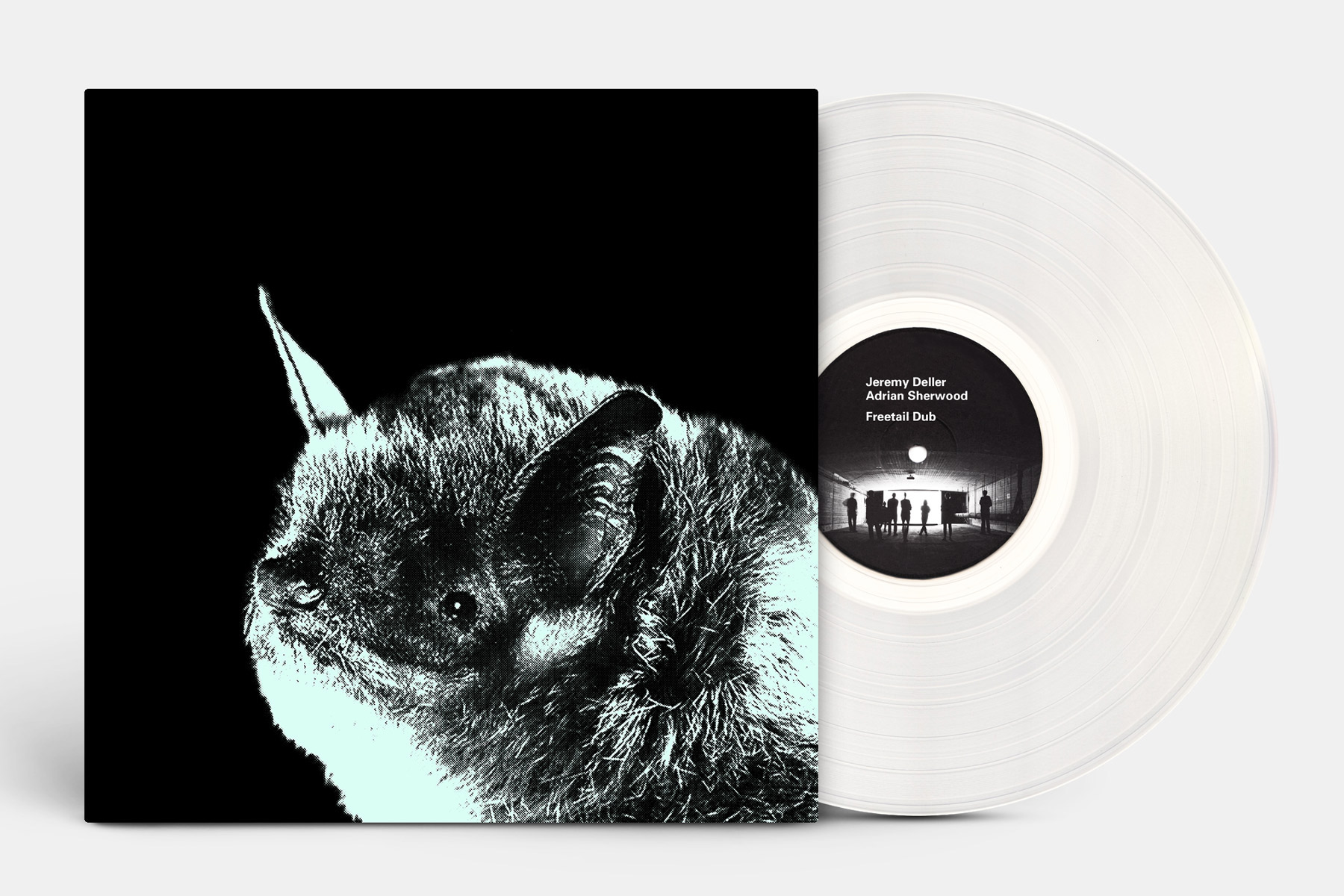 “Bats love dub… and the echolocation clicks they make are pure electronica.”

With glow in the dark artwork featuring a fluorescent bat portrait like that which was projected onto the wall of the tunnel at BRÜCKENMUSIK 23, ‘Freetail Dub’ is set for release on 16th February via The Vinyl Factory and is limited to 300 copies.

Click here to pre-order yours and check out the track above.