Since the mid-’90s, Sæbjörnsson has been using technology, computers, video animations, projections, and self-generative video to create video installations that can also be seen as technological continuation of painting.

Music is a vital part of Sæbjörnsson’s practice, one that is also incorporated into his video installations or performances. His creativity is sparked by crafting ‘small worlds’ through sound, like he used to do as a child. Every song is a world of its own, in the same way that every painting or installation is a universe unto itself.

The music on this album is written by Sæbjörnsson, alongside production from J Tyler Ludwick, drumming from Mathias Brendel, with collaborations from Áki Ásgeirsson, and artist Ásdís Sif Gunnarsdóttir.

Order Moonlove here, and check out the tracklist below. 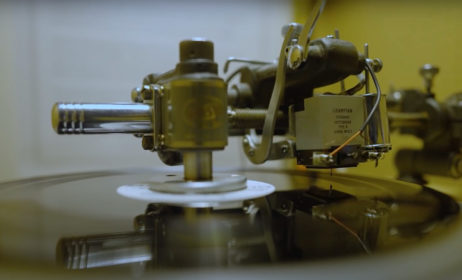 How a lathe cuts live music to a record 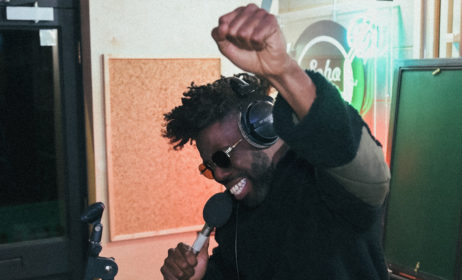 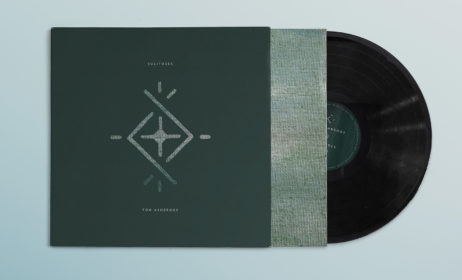 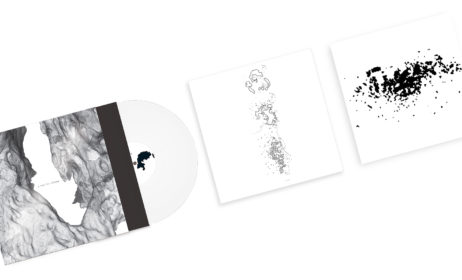