“Recorded direct-to-dubplate, and captured in a single take.”

London composer, musician, and producer Greg Foat’s live rendition of ‘Four Sides To Every Story’ is being released on limited 12″, via The Vinyl Factory.

The track was recorded during The Vinyl Sessions – a collaborative series between The Vinyl Factory and Soho Radio, with live performances cut direct-to-disc at 180 Studios.

Using Soho Radio’s lathe to capture the performance, ‘Four Sides To Every Story’ features Foat on keys and vocals alongside Moses Boyd on drums, Baldo Verdu on percussion, and Art Themen on saxophone.

Each musician contributes a spontaneous and improvised composition to the recording.

Order ‘Four Sides to Every Story’ here, and check out the cover artwork below. 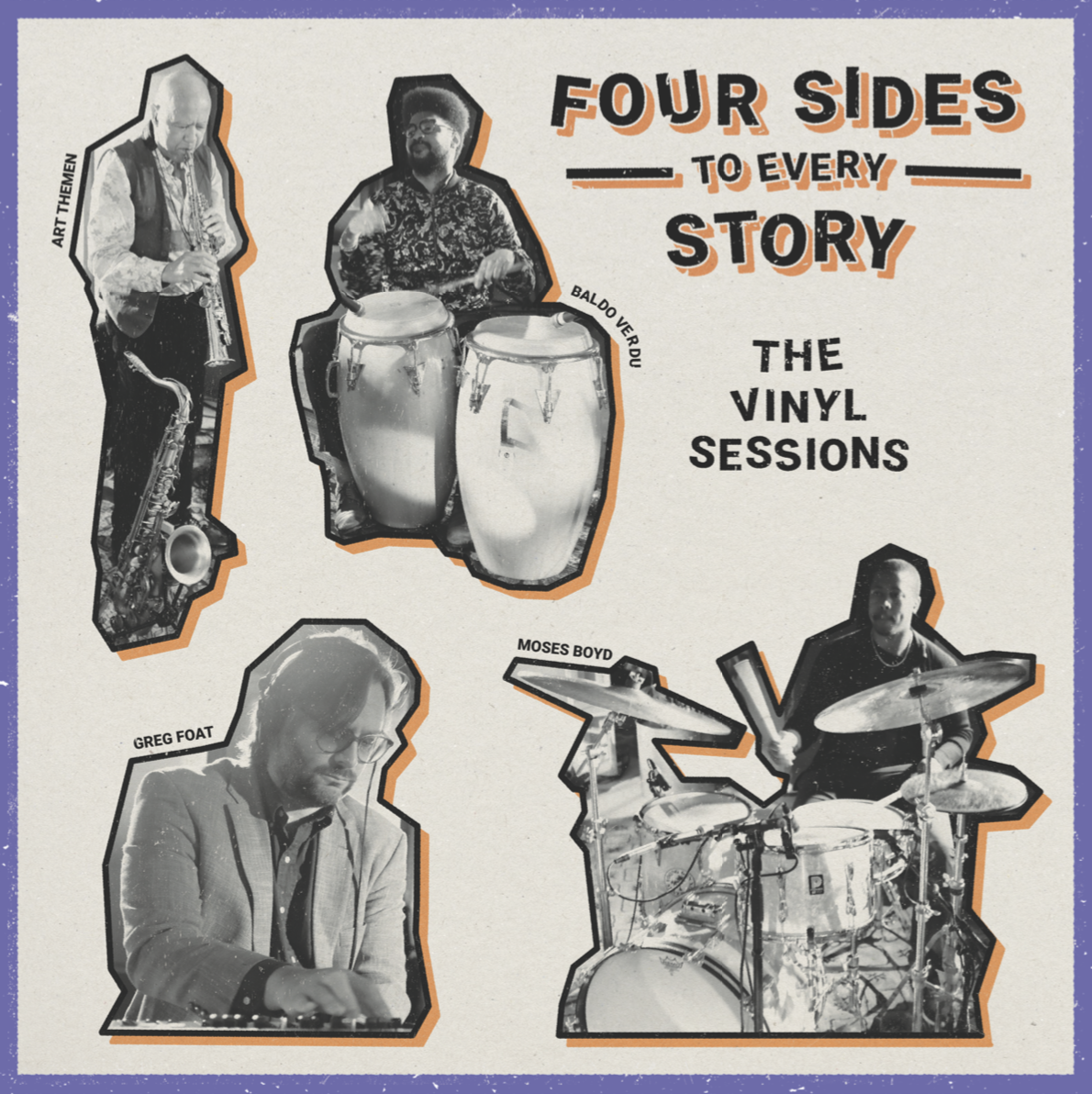 A guide to record cleaning and the best entry-level methods