A personal journey through the golden era.

Earlier this year, we invited DJ Nonames of UK hip-hop collective Foreign Beggars into the studio with a bag full of vinyl for an intimate hour-long session.

Rather than stick to the radio-play favourites from the ’90s hip-hop canon, Nonames went deep on the late ’90s – early 2000s records that helped form both his personal taste and the Foreign Beggars sound when the ybroke through in 2003. Or in other words, “the ’90s shit that really means a lot to me.”

Watch the set in full above and Nonames’ hand-written tracklist below. 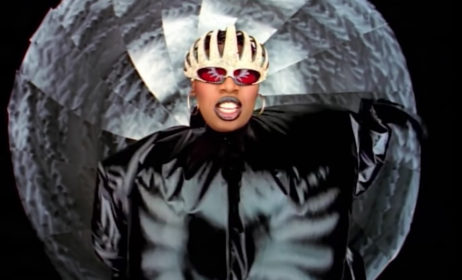 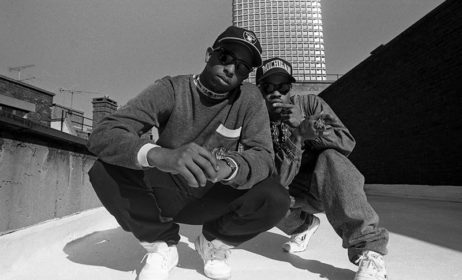 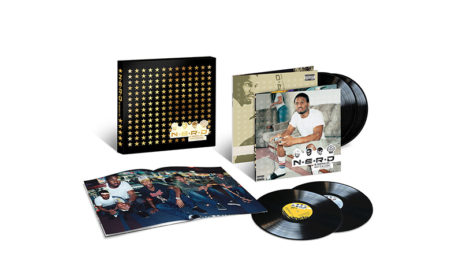 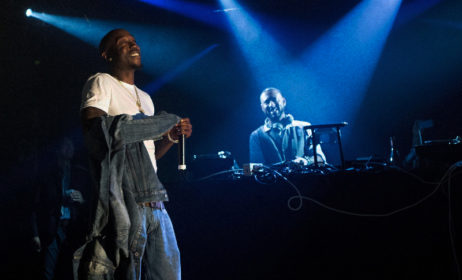