Exploring digging scenes around the world.

Having previously visited Hawaii, Bangkok and Lisbon, we’re in Istanbul for our latest Vinyl Culture film.

Sitting astride two continents, Asia and Europe, the city is truly melting pot of cultures, traditions, food, art and most importantly, vinyl.

Music back in ’70s Turkey was made with flair and spirit, drawing on Western psych, disco, rock as much as Eastern traditions and folk. “It’s not kitchy, it’s not pop. It’s strange and really good,” says Mete Adunduk, who appears in the film.

But the record companies stopped pressing vinyl in the early ’80s so most of the records from that fruitful era are extremely rare and sought-after.

These titles are enjoying a revival as reissue and edit labels emerge, the collecting community grows and more record shops open doors. From Analog Kültür to Bomonti Flea markets, there are plenty of places to dig in both the Asian and European sides of Istanbul – watch our film to find out where. 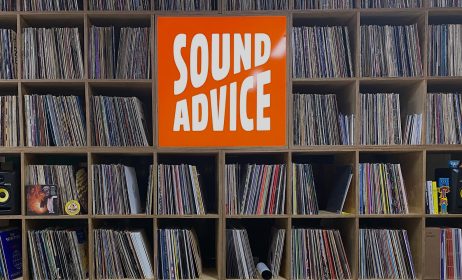