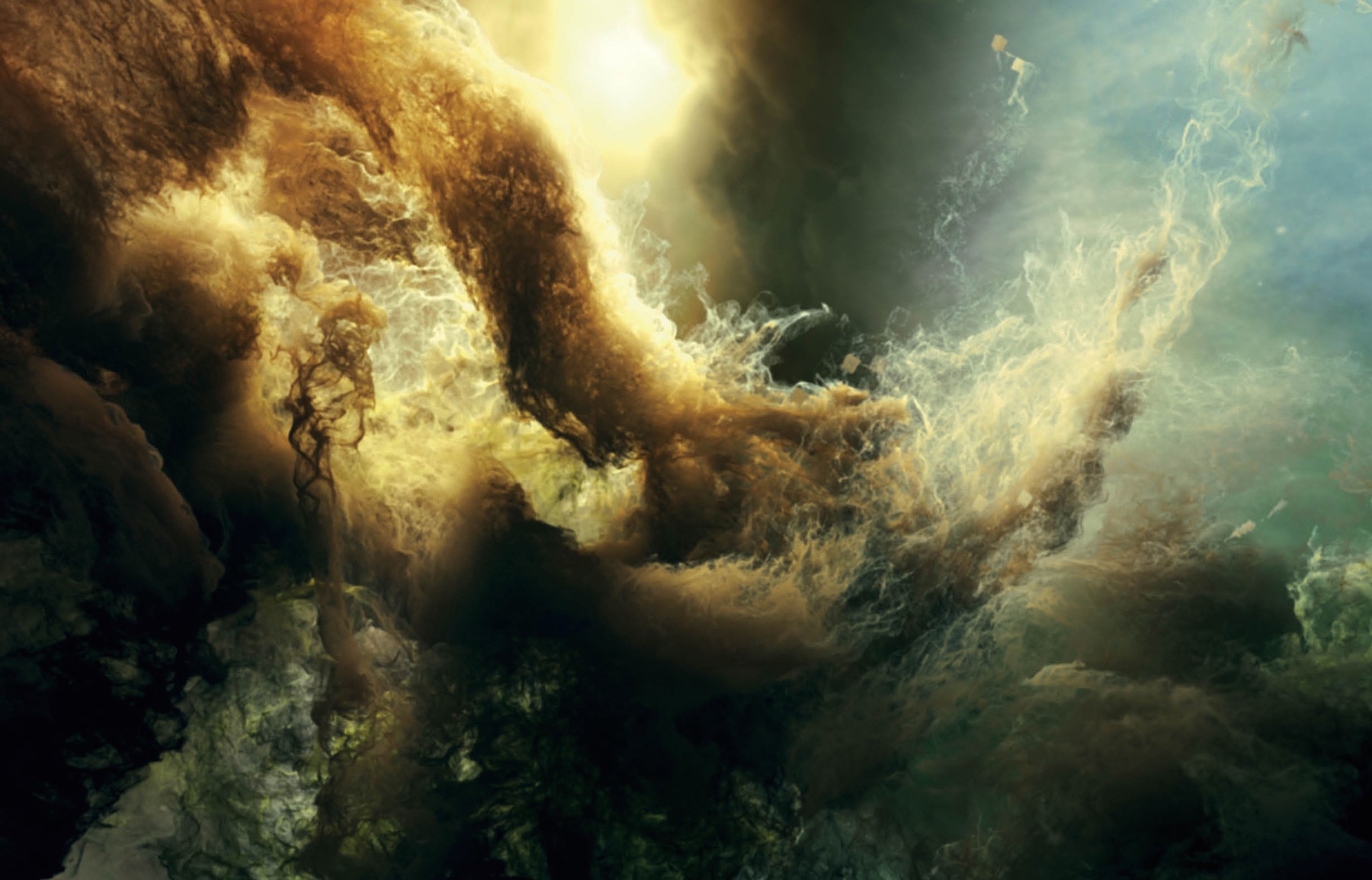 Last week, we announced that the second track from UNKLE’s forthcoming album The Road would get a limited edition vinyl release. Featuring the plaintive vocals of regular VF-collaborator Keaton Henson, the elegiac single hears UNKLE drop the tempo for a ballad that soars with melancholy, cinematic grandeur.

Contributing the artwork for the release, photographers Warren Du Preez & Nick Thornton Jones have now premiered a brand new video for the track, which revolves through organic inner worlds, floating expressively between the ocean’s deepest depths and the most unreachable spheres of the cosmos.

Watch the video above and order your copy of the 12″ here. 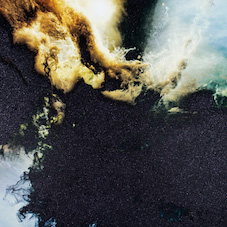 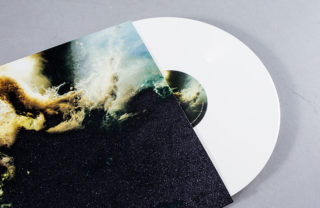 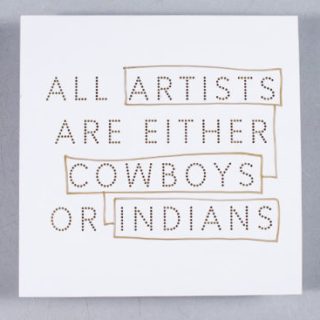