The Specialist is a short film series profiling record collectors through one aspect of their collection that’s particularly important to them. In this episode, Joey Negro explains why ’80s electro was such a radical period.

Joey Negro is the best known alias of pioneering DJ, producer, remixer and vinyl junkie Dave Lee whose career has spanned three decades and a multitude of underground and crossover hit records.

Growing up in Clacton-on-Sea, it was a struggle to listen to electro records, let alone buy them. Travelling down to London to listen to snippets on the radio and to buy the latest imports, his electro collection slowly grew. We recently visited Dave in his north London record room to hear about his love for electro’s space-age aesthetic and its cutting-edge production techniques.

Z Records has just released a Joey Negro compiled album of 90’s House & Garage and will release a Chic inspired collection from JN in late October. 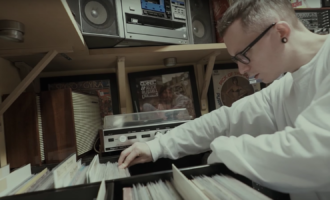 The Specialist: Rockwell on ’80s hardcore 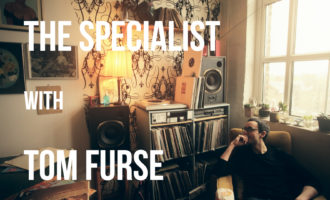 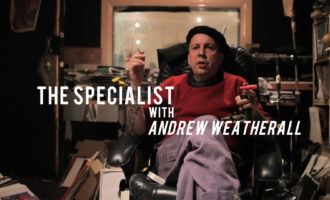 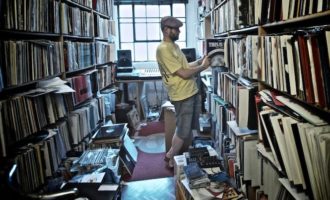 Video: Have a look around Joey Negro’s enormous record collection