Record shopping in paradise: Watch our mini-doc about vinyl culture in Hawaii

There’s nothing like a spot of record shopping when you’re on holiday and, let’s face it, there’s probably no holiday quite like Hawaii. Over the last few years Honolulu native Roger Bong has made it his business to become the authority on Hawaiian records, chronicling his various digging adventures on his fantastic Aloha Got Soul blog and feeding the more voracious US and UK collectors with utterly neglected gems from the paradise isle on a selection of superb mixes.

The music, ignored and inaccessible for so long, is, thanks to Roger finally filtering over the ocean and is feted by the likes of Psychemagik, Floating Points and the hardcore collectors at BBE records for its sun-soaked and gloriously carefree breed of island-tinted soul, funk and rare groove. Heavily influenced by the US and recorded primarily in the 70’s and 80’s, it’s basically impossible not to fall in love with this stuff.

Now, for the first time, Roger has flung open the doors and given us an unprecedented look into the heart of the record digging scene in Hawaii on this lovely film, sharing five of his favourite records and providing an insight into the best record shops and markets on the Pacific archipelago.

If however you can’t go digging in Hawaii this weekend, then we recommend you check out Aloha Got Soul’s collaborative party with London-based fashion company Weekends West, who are hosting concurrent Soul Time In Hawaii parties in London and Honolulu on 22nd March to celebrate the launch of a new limited edition t-shirt (sported by Roger in the film).

Click here for more info and to listen to one of Roger’s stunning mixes. 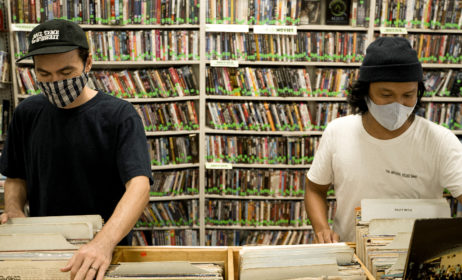 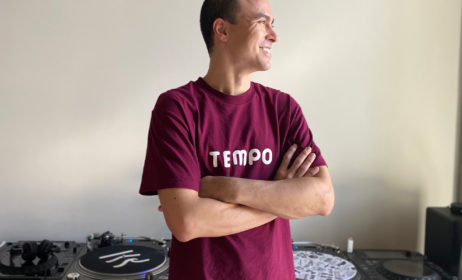 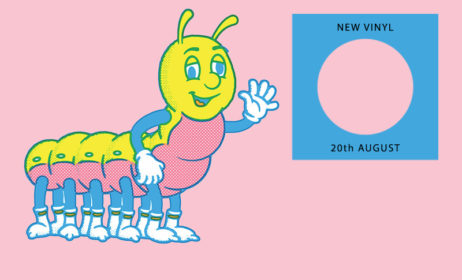