Straddling the provocative spirit of downtown NYC, NO ZU have been high on our radars some some time now. Following up two tantalising EPs of tough and ruddy disco not disco, electrifying post-punk and Paradise Garage-ready jams, the six-piece just dropped their debut full length Afterlife on Chapter Music and have a new video to boot.

With the attitude of Grace Jones, the bravado of Arthur Russell’s leftfield Sleeping Bag productions and horn stabs that would make Quando Quango quiver, ‘Spirit Beat’ bottles the NO ZU sound, realised in surreal clarity by the ayahuasca-dream world of the video, which you can watch exclusively above.

NO ZU will also trail the album around Europe and the UK in May and June, with tour dates announced below. Order your copy of Afterlife now.

And for those of you back in Australia, make sure to catch them at various album launch parties in the next month: 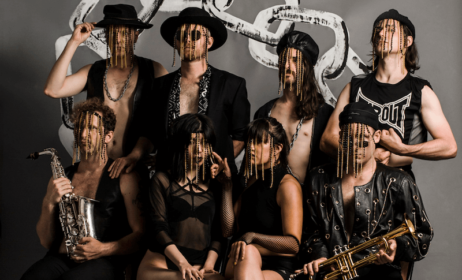 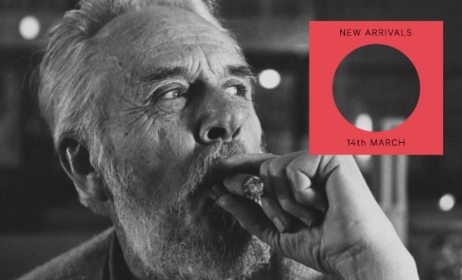 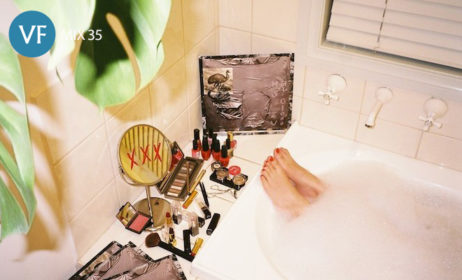 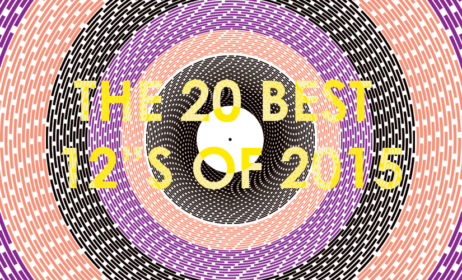