The Vinyl Factory & TV Mania are proud to present the first exhibition of Duran Duran’s keyboardist Nick Rhodes’ photography. The images were created in the process of making the album artwork for TV Mania’s new release ‘Bored of Prozac and the Internet?’

Nick Rhodes’ first photography exhibition consisting of a collection of stunning images of the same girl, taken on the same day for the TV Mania album. The project is based on a fictional, futuristic, dysfunctional family, living out their lives under the microscopic lens of a reality TV show. Within this construct, the daughter, who is a flamboyant, extrovert character, obsessed with becoming famous at any cost, was the ideal subject upon which to base the session, which somehow collided to form the basis of this show -Bei Incubi.

Bei Incubi will be on display at The Vinyl Factory Chelsea from 8 March – 6 April 2013. 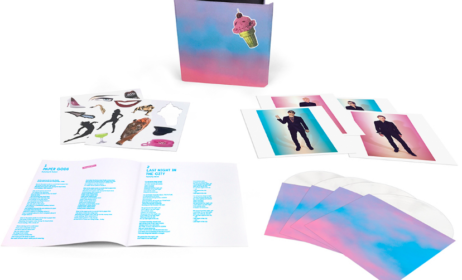 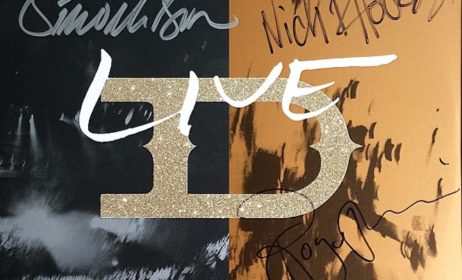 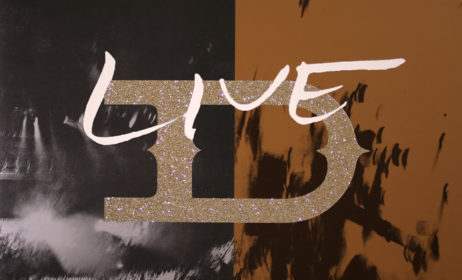