Detailing the ritual of playing a vinyl record, watch the fetishistic “LUMILINE” video above.

Trevor Jackson’s first album in 14 years FORMAT was initially released across 12 different musical formats, including reel-to-reel, DAT, Mini-Disc and USB, with each format containing a separate track. As you might have already deduced from the video, “LUMILINE” was released on 12″ vinyl.

Following on from the multi-edition release, the entire album will be released on triple vinyl, CD and digital with a new bonus track on 18 May.

You can pre-order a copy now.

Beat Bandits: 10 slept-on psych breaks that will bend your mind 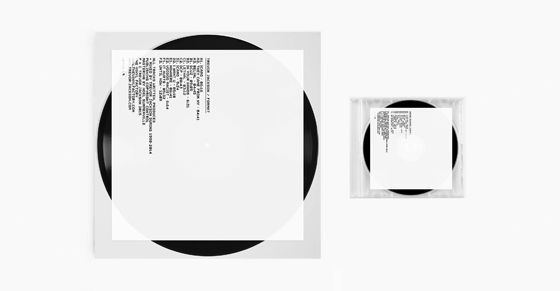