Continuing to explore the sonic geographies of 2016’s Under The Sun, Pritchard has chosen to work once more with film-maker and A/V artist Jonathan Zawada, for a collaboration that has culminated in a new 13-minute film spanning the imagined landscapes of their work.

Pritchard has also enlisted a number of cult figures from the worlds of underground music, with psychedelic soothsayer Space Lady appearing on ‘S.O.S’ and ’80s cult radio artist Gregory Whitehead on ‘Come Let Us’ – the Zawada-directed video to which you can watch above.

Pre-order Mark Pritchard’s The Four Worlds here ahead of its release via Warp records on 23rd March and check out the artwork below. 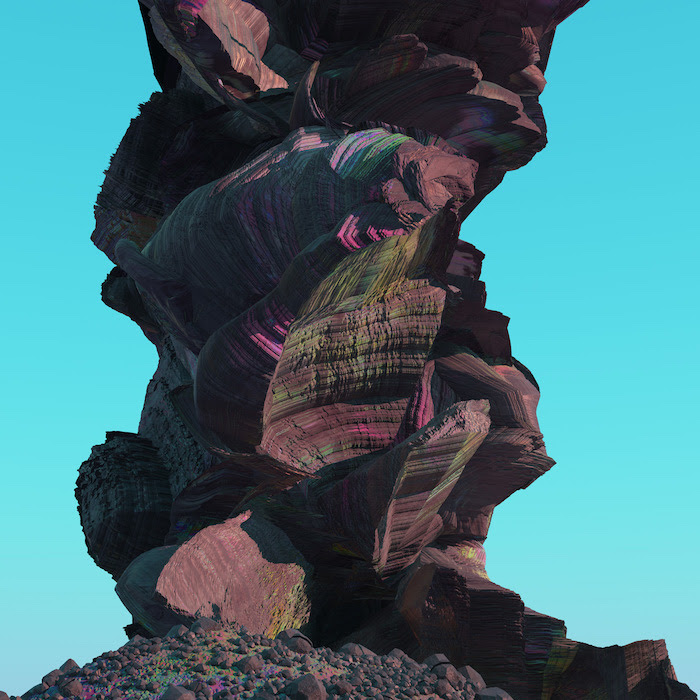