Kate Jackson on stage at the "Wonder Feeling" launch party

When the Long Blondes parted ways they left a gaping hole in the British indie scene. However, front-woman Kate Jackson has returned, with a stunning limited edition for The Vinyl Factory, featuring both music and art by Kate..

Kate Jackson’s debut solo efforts ‘Wonder Feeling’ and ‘The Atlantic’ will be released on a stunning limited edition triple 7″ gatefold, featuring 6 panels of artwork by Kate, revealing the song’s narratives, with each edition screen printed, numbered and hand signed.

Following the group’s split in 2008, Jackson began work on a collection of songs with former Suede guitarist and producer Bernard Butler. The two tracks were co-written with Butler at Edwyn Collins’ West Heath studios and produced by BB at his own 335 studio.
‘Wonder Feeling’ is a mini road movie, a story of teenage rebellion and lust played out in a landscape of English motorways, suburban bedrooms and late night indie discos.
Caught between London and New York, ‘The Atlantic’ tells the tale of an in-flight, all night party symbolising the short terms rush yet long term hangover of an affair conducted between the two cities.

Inspired by the films of Wim Wenders, David Lynch and Wong Kar Wai as well as writers such as Alain De Botton and Iain Sinclair, Jackson’s fascination with place, travel and time is romantic and searching. 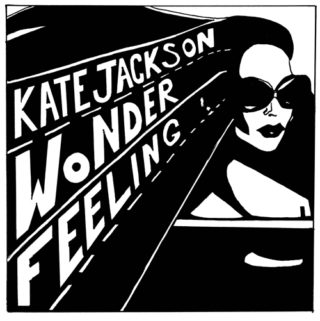 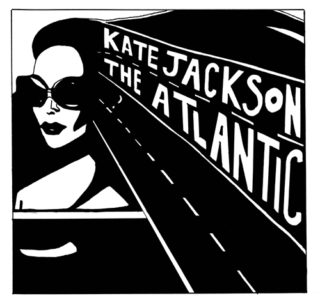 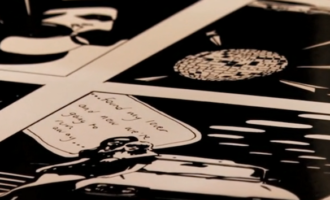