Martin Creed is an artist and musician. He famously won the Turner Prize for his piece: Work No.227, The lights going on and off. Having spent 2011 touring the world with both his exhibitions and his band, Martin is currently finishing work on his debut album, due for release next year.

Box Codax is the brainchild of Nick McCarthy (best known as the guitarist in Franz Ferdinand) with Manuela Gernedel and poet/lyricist Alexander Ragnew.

Friends and co-conspirators, Martin and Nick share a passion for art and music evidenced in this release: a double A-side single with a track each from Martin Creed and Box Codax, these white vinyl 12″ records come in specially commissioned packaging with each label hand painted by Martin Creed. A kaleidoscope of colour, the labels echo works from his recent Mothers exhibition.

Martin Creed: “Working with Nick was revenge. I made a video for him and then to get me back he went and produced a song for me. I would’ve done the same thing. It’s only human.”

Penelope Trappes on process behind The Golden Filter's vinyl-only soundtrack 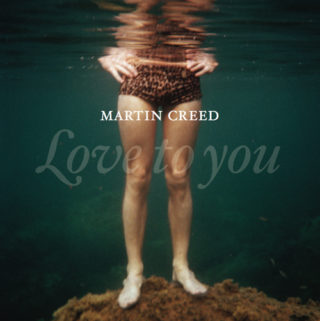 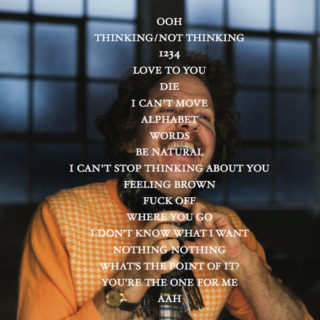