This edition marries the most original sound to come out of Angola through DJ Znobia with Mekwa’s and Target’s art.

The series takes the form of an original artist edition of 400 unique hand painted sleeves. The first 200 make up a large panel that mimics an african social network of people dancing kuduro and reconnecting after years struggle. The second panel of 200 sleeves features one or more large stencils of dancers in Kuduro positions on each sleeve.

This very exclusive edition includes a super-heavyweight 200-gram 12″ vinyl crafted on the legendary EMI 1400 press at The Vinyl Factory Manufacturing plant in Hayes.

Each sleeve is unique and signed by Mekwa and Target.

The birth of a record: A visual tour around the Vinyl Factory pressing plant 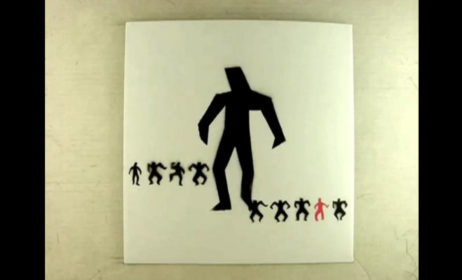 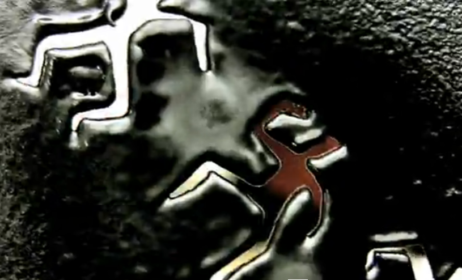