To mark its new Selectors festival and mix series, Dekmantel has produced a short documentary about Amsterdam’s Red Light Radio and Red Light Records. The film is the first in a new series that spotlights the city’s music institutions.

In recent years the government has tried to reclaim Amsterdam’s red-light district, also the oldest part of town, by encouraging local businesses to open up in former brothel properties. After Orpheo De Jong setup the radio station in a red light window, diggers Tako Reyenga and Abel Nagengast turned a vacant spot in the same building into Red Light Records. The film examines how this joint enterprise has become one of the city’s most important creative hubs.

Watch above and then read our guide to Amsterdam’s best record shops. 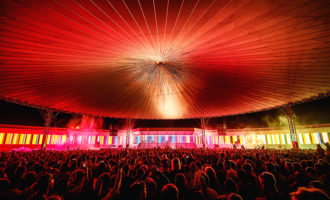 Dekmantel announces line-up for its 2019 edition 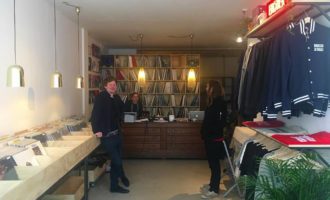 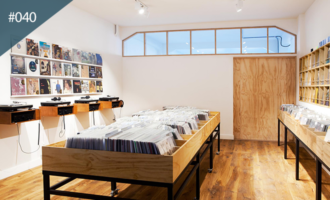