Behind The Counter is a series of films in which our favourite record shops run down their top 5 vinyl releases of the week. After trips to Jack White’s Third Man Records in Nashville, OYE Records in Berlin and Rubadub in Glasgow, Behind The Counter returns to London and the seat of the Rough Trade empire in Notting Hill and one of the city’s oldest independent stores, Rough Trade West. Manager Chris Summers rebuilds the disco with mind-craft bricks for his top 5 new releases, which you can peruse in greater detail below… 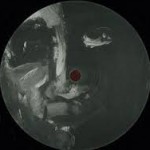 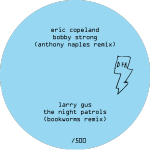 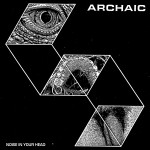 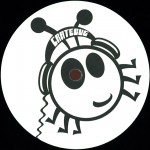 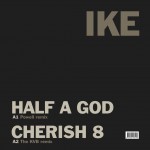 Visit Rough Trade via their website or in person at 130 Talbot Road, London, W11 1JA. Find out what Rough Trade West’s younger but significantly bigger sister over in the East chose when Behind The Counter visited last year here.