Having been a key part of Toronto house act Azari & III until it disbanded in 2013, Dinamo Azari is forging a solo career, with his debut album Estranged due early next year.

Estranged is a grittier, tougher take on the retro-tinged house music he made with Azari & III, turning his hand to raw 4/4 machine jams and exploring disco and house music’s darker and more minimal side with a collection of tracks that go “much further into the nightworld”.

“Toronto has a thriving, young scene and it was imperative I stay close to it,” Azari explains of the album. “The feeling is underground, rebellious, late night warehouse and loft events. I’m staying close to my roots and the results are on the record.”

While the album features collaborations with a number of new vocalists including James Ken Bailey and Ahmad Larnes, the first single to be taken from the album is ‘Victim’, which features the vocals of Azari & III’s Fritz Helder and Starving Yet Full. The video, directed by Gigi Ben Artzi and Givon Snir, is a chilling peek into a seemingly idyllic mansion, where five women await rescue from their captor.

Estranged is released on The Vinyl Factory on February 16, 2016, with the ‘Victim’ single released on 12″ and digital formats on November 6 – the 180g vinyl can be pre-ordered from VF Editions. Pre-order the digital download here. 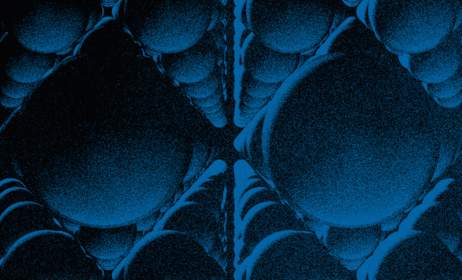 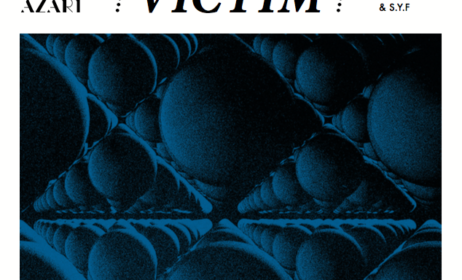