To mark the release, Pangea Innamorata will be performed at the duo’s Exotourisme Ballardian alpine pool concert at Elevation Frequencies festival, Gstaad – 1st February 2019 – presented by LUMA in collaboration with The Store X Vinyl Factory.

Order your copy here and check out the video for title track ‘Pangea Innamorata’ above. 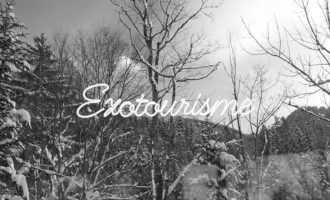 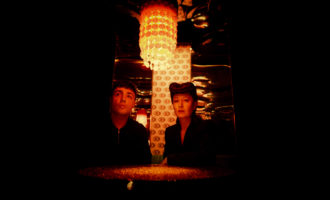 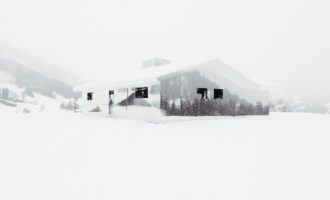