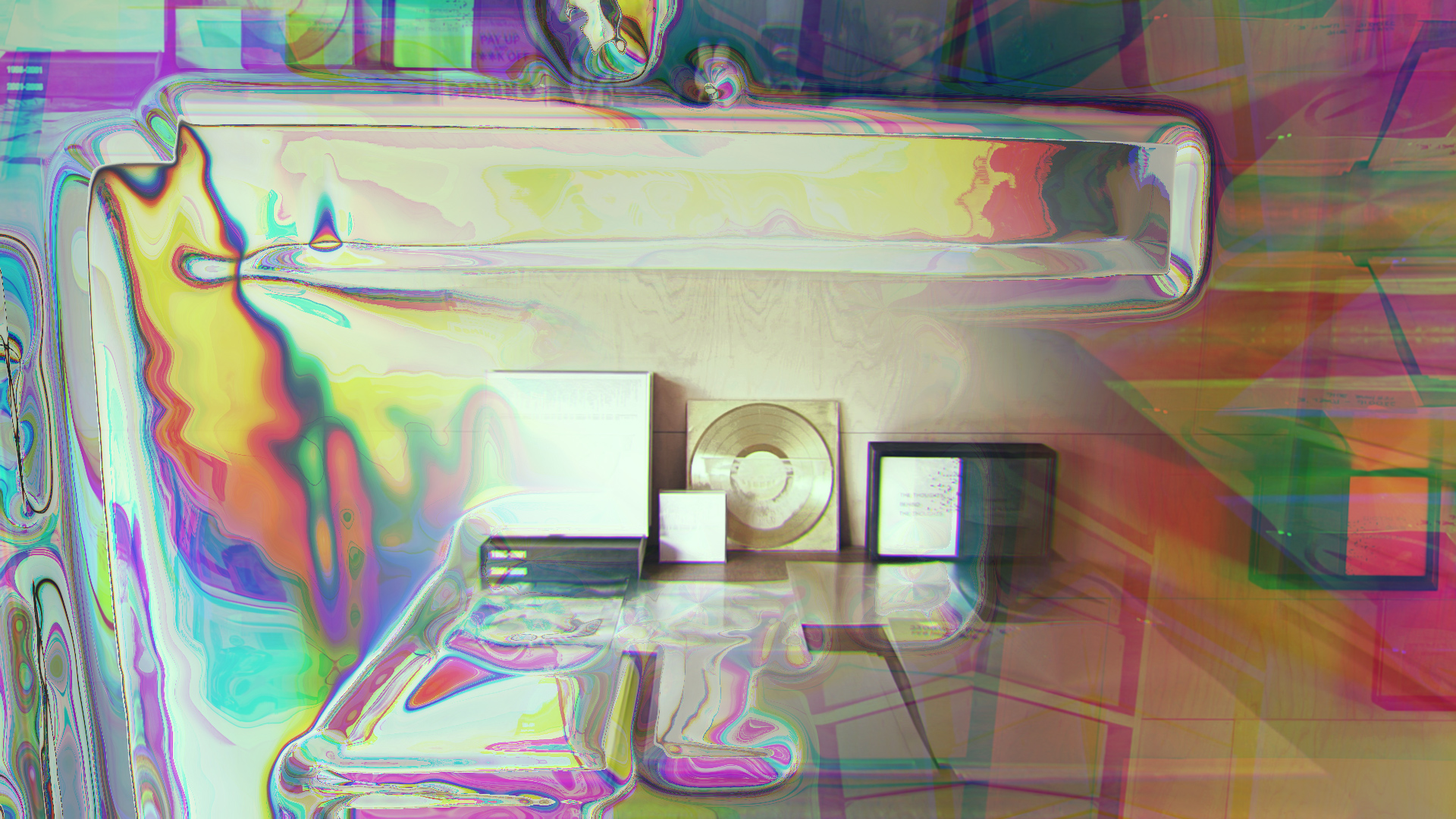 “Working for Aphex Twin is like working for a scientist.”

Such is the mystery that surrounds Richard D. James, even those closest to him tend not to be given the full picture. Whether it’s the label Warp working on release campaigns before having heard the music, or designers given tasks without knowing who the project is even for, there’s a degree of interpretation and creative problem solving involved in every Aphex Twin release that surpasses reasonable expectation.

For new EP Collapse, it fell to long-time friend and collaborator Weirdcore to begin piecing together a visual narrative from the fragments provided. “A sense of collapsing” was the starting point, as Weirdcore set about trying to create a video that drew inspiration from Designers Republic-era Warp sleeves, Cornish cottages, Blade Runner, and a series of imagined android hallucinations.

For Daniel Mason, tasked with researching and delivering the limited edition record sleeve, the instructions were even more diffuse. He talks about being given a “series of co-ordinates or part of an equation”. In the case of Collapse, this began with a hunt for an obsolete foil-engraving technique used on ’60s electronic avant garde label Prospective 21e Siècle, and ended in the workshop of one Handy Bendy Wendy.

But while methods and motivations are often oblique, every Aphex Twin release is thick with meaning, both present and imagined. Interpreting what he’s after, and then watching the world interpret the results is just part of the fun.

Aphex Twin’s Collapse features in our favourite 12″s and EPs of 2018. Click here to see that and the rest of our end of year rundowns.