Presenting the first episode in our new film series Analogue, a profile of the musicians whose love affair with analogue sound has come to define the way they work.

Who better to start things off than maverick producer and composer Matthew Herbert? Something of an analogue ambassador, Herbert has built a sonic and conceptual framework that consciously eschews much of the trappings of digital recording.

Like many artists who still rely on the warmth and unpredictability of analogue equipment, Herbert’s studio is a hybrid. He enjoys working vicariously with the characters who built his gear, freed not only by the limitations each instrument imposes, but by the necessary passage of time and capacity for error and experimentation that working in the analogue realm affords.

As he explains: “All the great moments in analogue recording studio history have come from people saying, ‘what happens if I do this?'”

Sensitive to the environments in which he works, Herbert finally settled at his current studio in the summer of 2014, just a few feet shy of the incoming tide on Whitstable’s pebbly shoreline, more than aware that sooner or later, encouraged by global warming, the rising tides may see his dazzling array of synths, EQs and sequencers submerged.

But then, its consequences like these, and a desire to have a constant, tactile connection to the world around him that hold the key to Herbert’s fascination with the equipment he uses.

Watch our short film above and keep a look out for our next episode with Joy Division and New Order’s Stephen Morris. 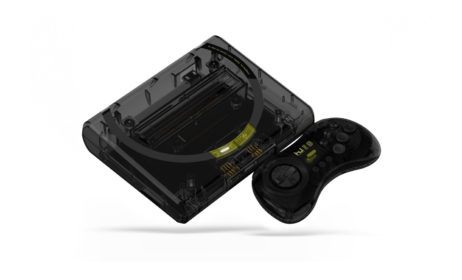 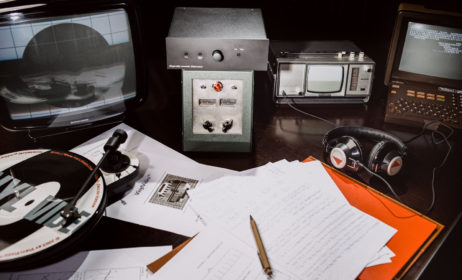 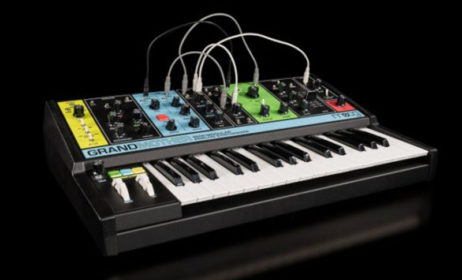 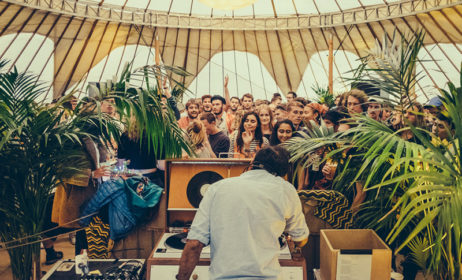