This feature never meant to turn out like this. Our brief to all four producers was to pick an genre or era of music and pick ten of their favourite records from within that scene. Not given all too long to dwell on this, all four came back with lists that rang truer than we could have imagined. The eras or genres that we received were ones which they felt most comfortable sharing at short notice, which were in essence the records that have defined the sound of either the places where they grew up up or the places they feel most at home. From Texas to Tokyo via Cape Town, here’s a quick intro to the selectors.

William Burnett aka Willie Burns grew up in San Antonio, Texas in the mid ’90s before first heading west to San Francisco and then back east to New York City where he currently lives and works under a string of aliases, releasing on L.I.E.S, Trilogy Tapes and Rush Hour among others. A life spent in records has also led him to Brooklyn’s infamous second-hand vinyl dump The Thing, while a recent collection of which Willie Burns Presents Land Vs Air was featured in our new releases column a few months back.

One half of afro-infused dance outfit Auntie Flo, Esa Williams grew up in South Africa before relocating first to Glasgow where he fell seamlessly into the scene, releasing on Highlife, Huntley & Palmers and Tief. A fiend for analogue gear, the sound of his native South Africa has never left his music.

Tokyo boy Gonno may be huge in Japan, but his reputation is growing over here too. With connections to Beats In Space and International Feel, his ‘deep tech-no-house’ sound has also seen him work with James Holden and DJ Harvey.

Like Harvey in the UK, Kenji Takimi has gained cult status over in Japan for his incredibly broad record collection, spawning the Crue-L imprint which helped bring dance music to Japan and has since grown to include more of Takimi’s eclectic indie/new wave upbringing. Like Gonno, there’s a BiS connection too with his mix selected by Tim Sweeney in 2010 as mix of the year, cementing the reputation of a DJ who has worked with the likes of Cut Copy, Sebastian Tellier, Phil Manzanera (Roxy Music), Dmitri from Paris and Nina Kraviz.

Despite their different backgrounds, all four will be coming together to play at ReviveHER at Peckham’s Bussey Building, this Friday 28th November, alongside Legowelt. Click here for more info. 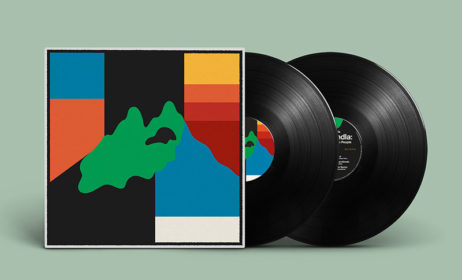 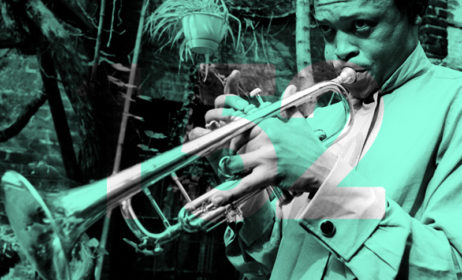 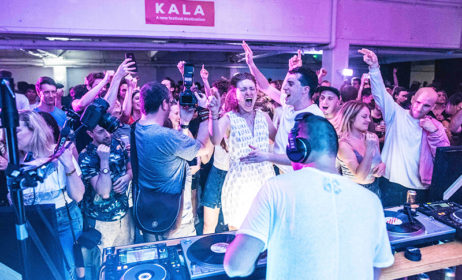 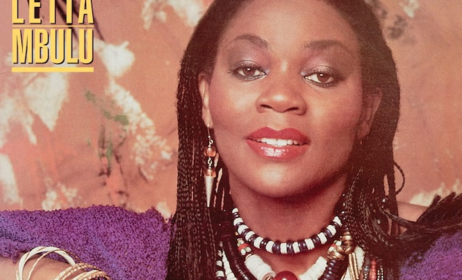