Vinyl FAQ 04: How to clean your records by hand

Everything you always wanted to know about vinyl but were too afraid to ask.

Whether you’re a seasoned audiophile or a new recruit, our FAQ series aims to tackle questions big and small about records, turntables and everything in between.

From quizzical musings like “What does dust actually do to my records?” to the more fiddly “How do I change the cartridge?” or just handy information like “What’s the difference between a belt and direct drive deck?”, this series will have you covered. 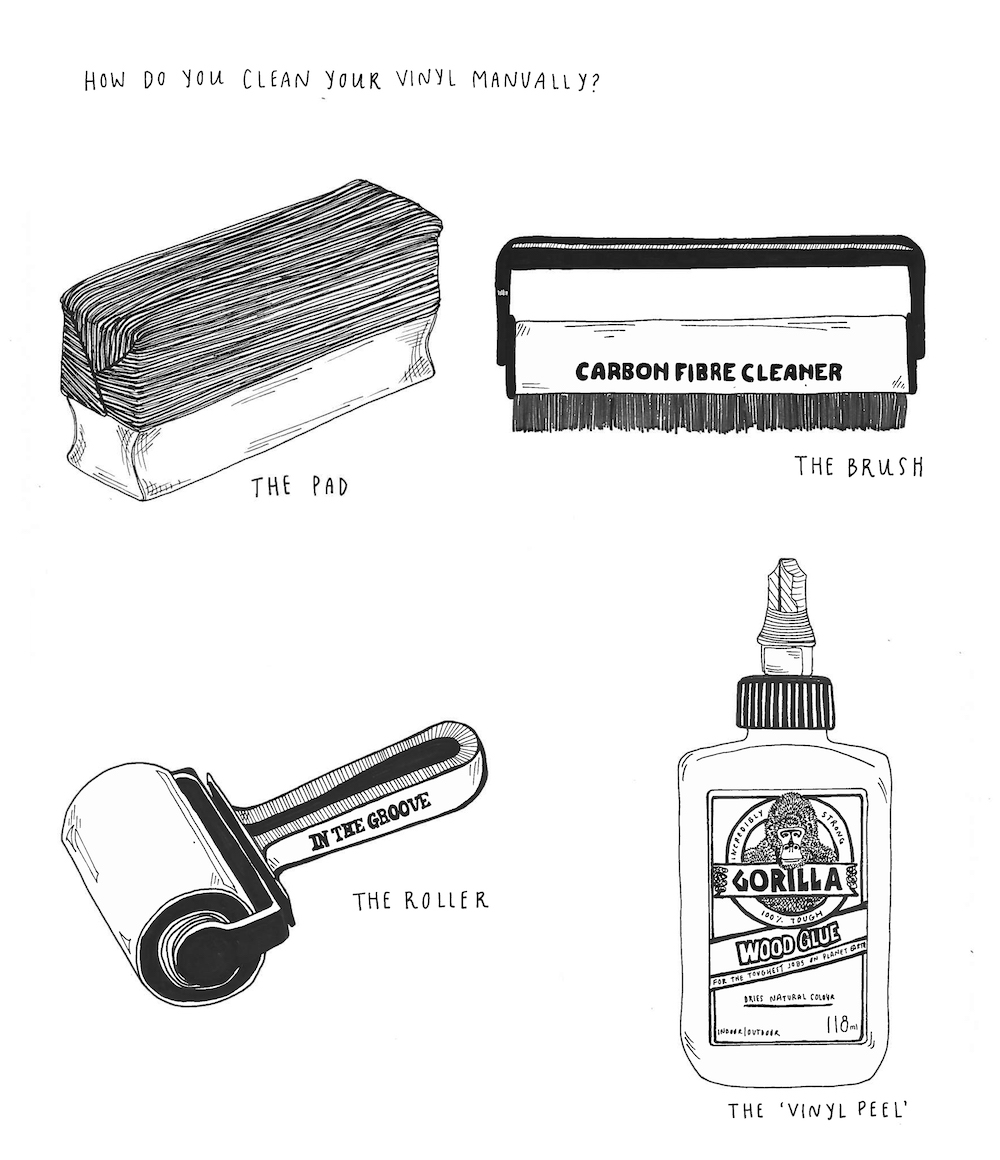 There are many ways to keep your vinyl records clean but if you’re on a tight budget, think manual ‘dry cleaning’.

There are plenty of branded options out there, but ultimately you’re faced with four essential variants: the pad, the brush, the roller, or the ‘vinyl peel’ option. 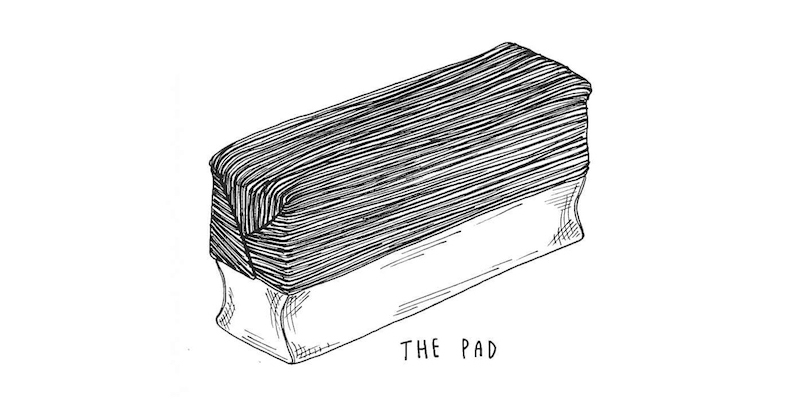 The pad is normally block-shaped with a solid handle of some sort, attached to a fixed velvet-like material. The idea is to rest the flat ‘velvet’ pad on a rotating record. Dirt builds up on the pad. You then slowly move the pad in a diagonal manner to the record’s edge to remove the dirt.

One note of importance: some pads arrive as part of a kit with a cheap bottle of alcohol, often in a spray bottle. I would strongly advise against using any alcohol or variants thereof on your vinyl. Despite the many adherents to alcohol that you may find on the internet (and I used to be one of them), alcohol will damage your records in the long term, as my own hubris found out with a (once expensive) Kate Bush record of mine. I still shed a tear. 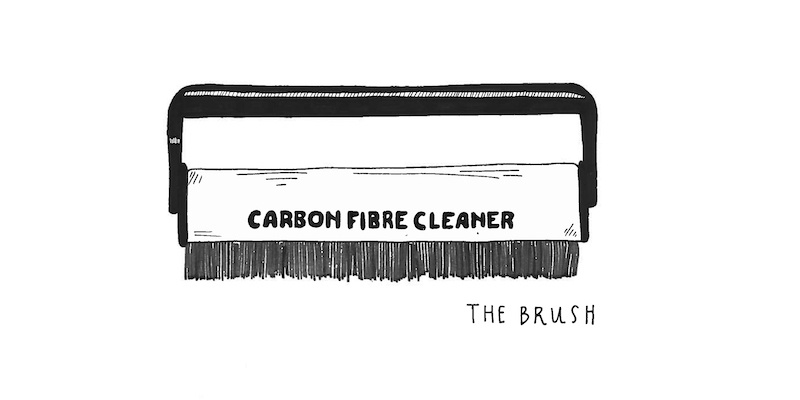 The brush is a similar idea to the block, used in a similar manner. Carbon fibres are the best type, because they don’t release loose brush material back onto the record. The difference is that the brush fibres can penetrate the grooves to some extent, increasing cleaning efficiency by removing more dirt. The brush won’t dislodge sticky gunge from the groove walls, though. 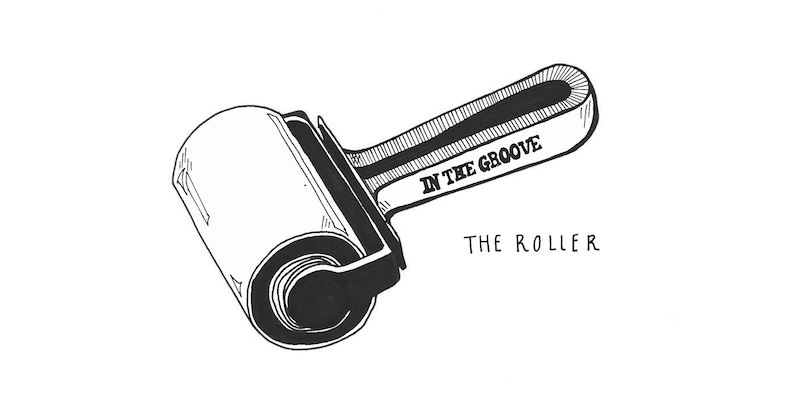 Next up, Looking like an anti-lint clothes-cleaner but with an extra sticky curved surface, the roller is pulled across the vinyl surface from the centre label outwards. Dirt sticks to the roller’s surface. When dirt clogs the surface of the roller, you then peel it off to reveal a new cleaning layer beneath. 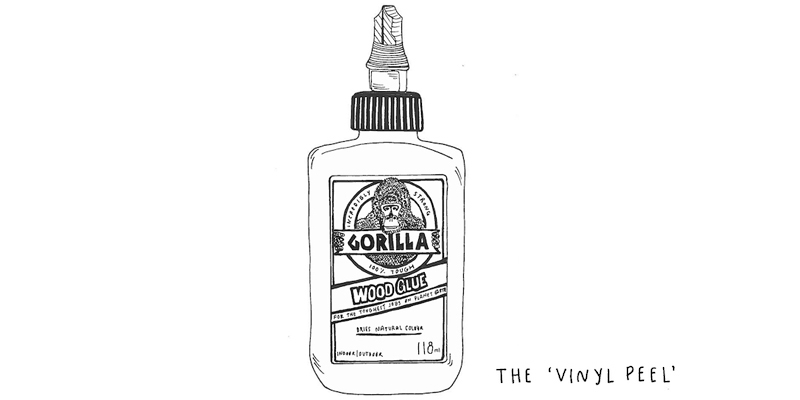 Finally, some users swear by wood glue. That is, wood glue spread evenly over the vinyl surface, left to dry and carefully peeled to – with luck – also remove dirt stuck to the peel. The potential dangers are obvious and we’re wary of recommending this one too much, so look out for a more detailed feature on wood glue in the near future.

Catch up on previous questions below:

FAQ 01: When should I change my needle?
FAQ 02: How does dust affect my records and needle?
FAQ 03: What is anti-skate and how does it work?