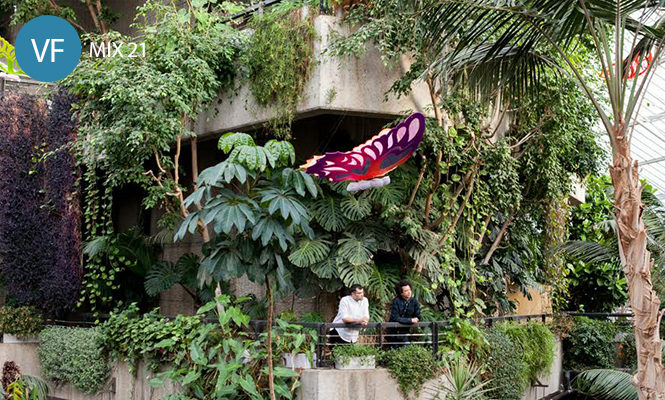 Brian’s own work as Auntie Flo continues in 2015 with Theory Of Flo, an expansive long player recorded in Havana, Glasgow and London, and with references still further afield. Featuring guest contributions from his musical soul mate Esa as well as Ghanaian singer Anbuley and Shingai Showina, the new album hits record shops this Friday.

To mark the release, we invited the duo to give us a taste of their collective tastes and influences on vinyl. Starting with a plunge in the deepest waterfalls of Zimbabwe, the mix meanders through global grooves for three-and-a-half hours.

Recorded at their vinyl-only listening session at Brilliant Corners on 31 October, listen in full below and keep scrolling for Brian’s words on five key records from the mix. I’ve started a lot of sets with this beauty this year. Amazing mbira music from the Zimbabwean who unfortunately died earlier this year. I met the owner of the label Nyami Nyami that released this randomly in Lyon and he gave me the next two releases on the label, which also happen to be tracks 2 and 3 in this mix. I started collecting records around the age of 15 when I inherited a turntable from my Dad and took a few of his records. This was one of them and this, alongside Miles Davis Bitches Brew, is my favourite jazz record. Absolute classic and much sampled/remixed record that sounds so powerful today. Bliss. This was released earlier this year on our Highlife World Series imprint. Esa played a huge role in how this record came about, recording Bantu Clan from Uganda and Sarabi from Kenya as part of a Santuri project in East Africa. The track title translates as ‘Africa is Now’ – a direct repost to the rather shortsighted ‘Africa is the Future’ campaign that happened recently; here are artists from Africa showing that their time is now. I make not secret of being a huge Villalobos fan and this EP is his strongest work in my opinion. Organic, otherworldly, meandering – he’s at his best when working with ‘traditional’ instrumentation as the wandering flute on this proves.

Want a degree in record collecting? 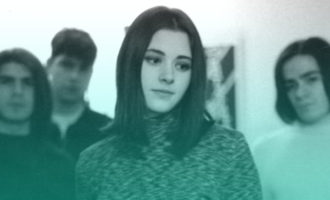 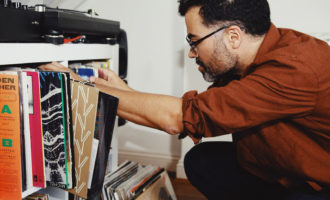