Since 2007, Benji B’s Deviation night has been a trailblazing presence in the capital’s club scene. Earlier this month, to celebrate the release of Deviation Classics, the DJ and broadcaster took up his familiar position behind the decks for a special live set alongside his longstanding MC Judah.

Across four LPs, Deviation Classics traces the history of the influential London club night through the tracks that became fixtures of the dancefloor. Benji says he set out to reflect this ethos in this Deviation mix.

“The theme of this set was Deviation classics,” Benji explains, “so on the night that’s exactly what we played: 100% Deviation classics — some that feature on the new compilation, and some that don’t. Some are really well known and some are under-the-radar, representing music from 2007 to the present day. Everything from Carl Craig through to James Blake, Omar S through to Floating Points – all of these tunes have had a special moment in the club for us.”

Benji explains how, over the years, certain tracks have proven their staying power.

“These are tunes from my DJ sets that got played more than a few times; the turnover of new music was so great every month that my residency sets were always completely different — apart from a few tunes that just had to keep getting played. They turned into Deviation’s hits.”

Like many performers, Benji has found solace in livestreaming format during the COVID-19 pandemic.

“Streaming became important to us, because above all else Deviation is about community – a family of music lovers – and for us during lockdown the most important thing was to stay connected,” he says.

Over the past year, Benji and Judah have been running a series of online shows they called Inside/Out – as a way, Benji says, “of being out without leaving the inside.” Judah held down his MC duties via video link, with Benji playing tracks in the studio and the chat room forming a kind of virtual dancefloor.

“It actually evolved into a format of its own,” Benji says. “It’s been a crucial way to connect. So, in a way, this stream is the natural conclusion for us celebrating one year of being on air streaming as Deviation: Inside/Out – and the first time we have done it outside of my studio and in a real venue.

“It felt good to be back in a real DJ booth!”

Deviation Classics is out now. 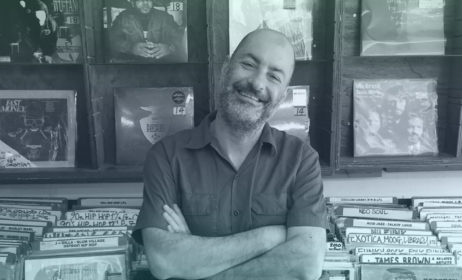 Listen to a Phil Asher tribute mix by Benji B 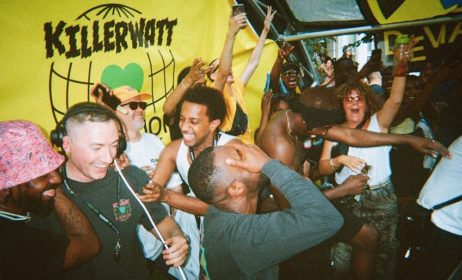 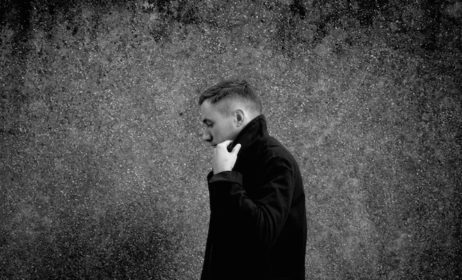