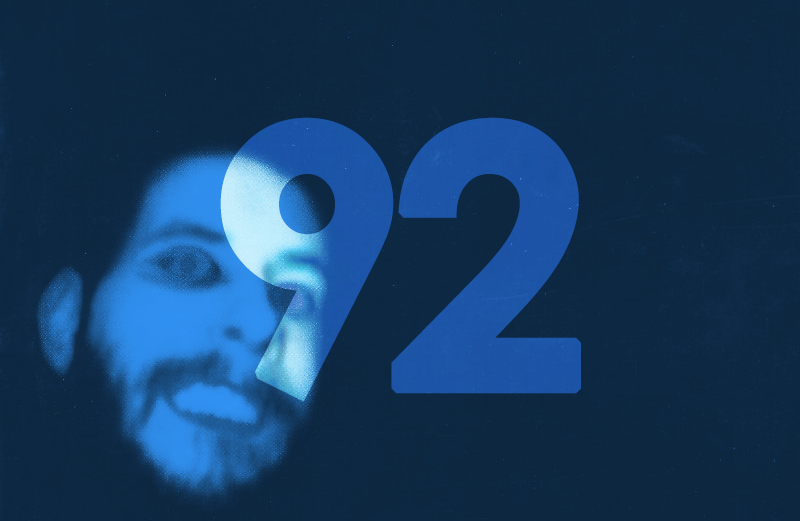 An hour with the post-rock giants.

While Mogwai may not immediately seem to have much in common with the gentle finger-picking of guitarist Daudi Matsiko, it’s not long into this immersive collection of tracks that the connection becomes a little clearer.

Having worked with VF artist Keaton Henson among several others, Matsiko is the kind of artist who sees connections where others might not, and it’s not hard to hear the moments at which Mogwai sound a little like another formative influence In A Silent Way-era Miles Davis.

Celebratory and cathartic, dive into Matsiko’s hour-long Mogwai journey and delve into his introduction below.

So… here’s my Mogwai mix. I could have easily just looped ‘I Know You Are But What Am I?’ for one hour, and I very nearly did. Mogwai are one of the first bands I saw live as a teenager in Cambridgeshire. I still remember that gig at the Junction, how intense and how enveloping it was. I left that gig stunned and pretty much in love.

I put this mix together to highlight some of my favourite and most loved moments from the band and I tried to make it both a little celebratory and cathartic.

Mogwai exposed me as a youngster to a different way of thinking. Making music that not only took me on a journey, but used space, different textures and silence to tell emotionally sincere stories with incredible moments of poignancy just as powerful and significant as the brutal walls of sound they also create. This mix barely scratches the surface of the sincerity and breadth of their music but I hope you enjoy it.

Daudi Matsiko’s An Introduction To Failure is out on 26th May via Naim records. Click here to pre-order your copy.