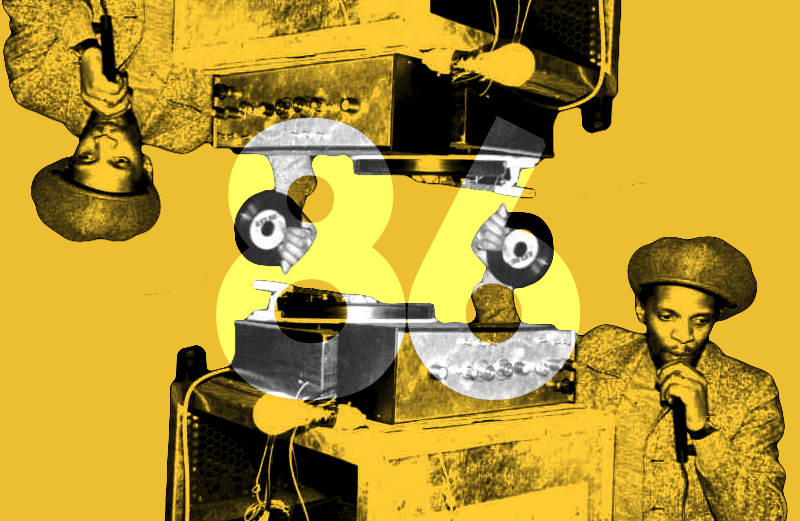 The Windrush brought an eight year-old Jah Shaka (real name unknown) from the shores of Jamaica to the blocks of south-east London.

In the late ’60s he started out as an operator on the local Freddie Cloudburst sound system before assembling the gear for his own sound, inspired by Rastafari faith and also the American Civil Rights Movement.

Named after the eighteenth-century Zulu monarch, King Shaka, the sound system gained a large and loyal following by the late ’70s including post-punk acts like Public Image Ltd and The Slits.

The dances hit a chord with their spiritual energy, rapid rhythms, ear-splitting levels, trademark sirens and the singular presence of Shaka, a man who would lose himself with the crowd.