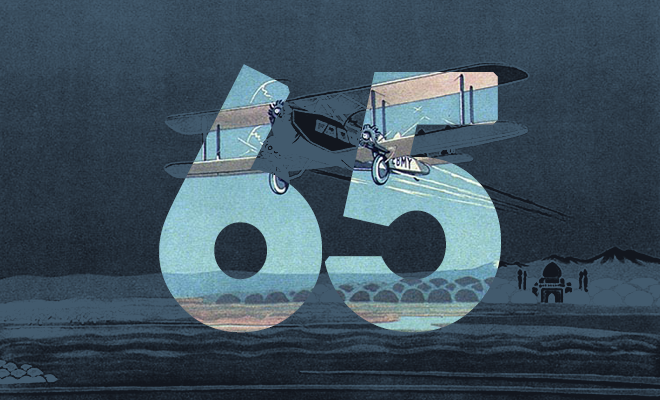 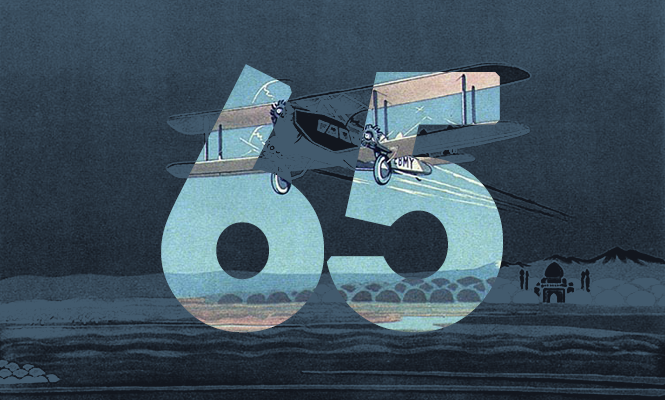 Away from the Western gaze.

As we recently discovered, disco’s self-appointed gatekeepers are a stubborn bunch. Look beyond the embattled shores of the United States however and a world of incredible music emerges, that both drew on those classic tropes and took them in fascinating new directions.

With label Disco Halal, Berlin-based Moscoman has been adding to this knowledge for some years now, gathering kaleidoscopic fragments of found Middle Eastern sounds and fractured European rhythms for reissue while expanding his own producer-palette of outward looking deep house.

As debut album A Shot In The Light drops on ESP Institute this week, we asked Moscoman to go back to his roots and put together an hour of gems from across the Eastern world – “a real nice trip between the mid and far east of this Earth” – whether Lebanon, Japan or The Philippines. 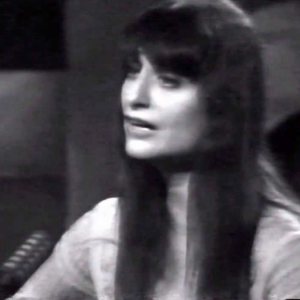 An amazing record from 1973 even signed by the artist, which honestly I found lying in the street a few year back. The words are by one of the most famous writers in Israel, Yehuda Amichai, and the music resembles a classic daydream. 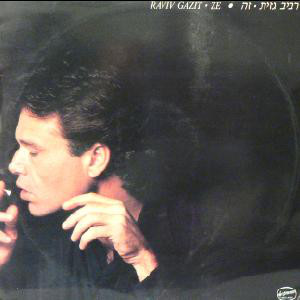 An Israeli soundtrack masterpiece! Written in 1988 for a Theatre piece, I have no words to describe it. It was all made on a synclavier II, and is soon to be reissued on Disco Halal. 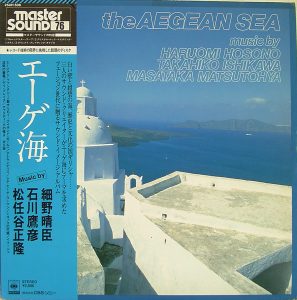 I find it fascinating, the Japanese ear. This showed me how they heard greek music and translated it through their vision. 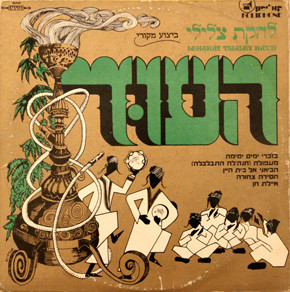 I can see the group of the ex-Yemen, now Israeli living in diaspora and singing in the local new language, it’s beautiful. 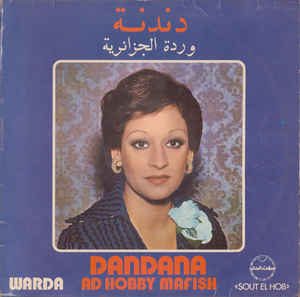 Reading her life bio is amazing, this French-Lebanese born, Algerian Egyptian rose. What a voice! No introduction necessary. 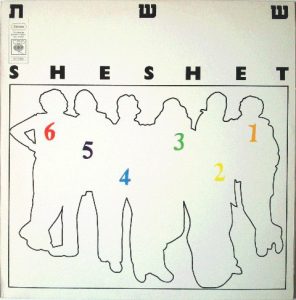 A one LP kind of Israeli super group, featuring one of Israel’s all time favourite singers, Yehudit Ravitz. Israel was very big on prog rock in the ’70s and the composers of that era were classical trained. I’m pretty sure this is my favourite song. 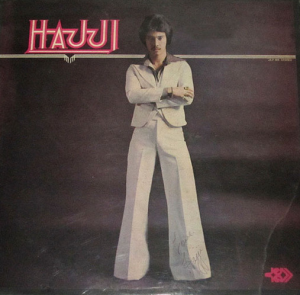 The kind of record you take just because of the artwork. A Filipino popstar, now a restaurant owner at Melrose St LA, Ex-Circus Band, with a voice of silk. Plus he sings Stevie Wonder! 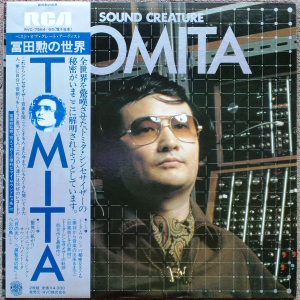 His name was Mussorgsky, Modest Mussorgsky. The late Tomita handled the gear like nobody. 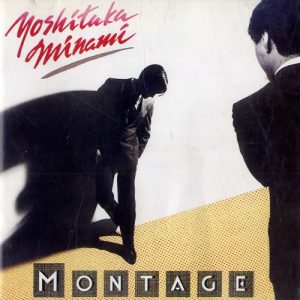 Good Ol’ Tennis Boy, the Japanese ’80s pop star who made dozens of LPs at the time. This really spoke to me. I love me some Reggae, especially if its arranged by the great Sakamoto! 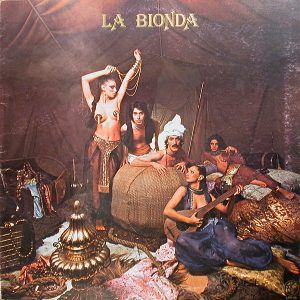 Brothers Carmelo and Michelangelo La Bionda, probably didn’t have any oriental roots, but they still came up in ’78 with this master Italo-Arab tune! 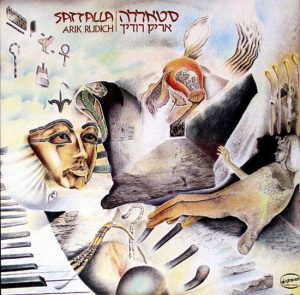 Arik Rudich, the Israeli synth master, can do anything really. A lot has been said about him lately, but this is my favourite piece of work from his debut LP Sattalla. 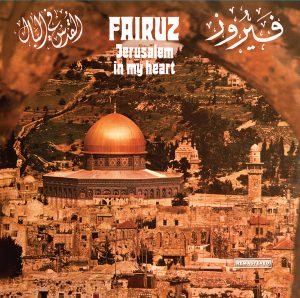 Finishing the mix is a song from the heart of Lebanon, Fairouz. Her hauntingly beautiful voice just enhances the Diaspora I feel living away from home. They say she had the worst stage fright, that’s why she sounds like she’s hurting. We shall return to our village one day.