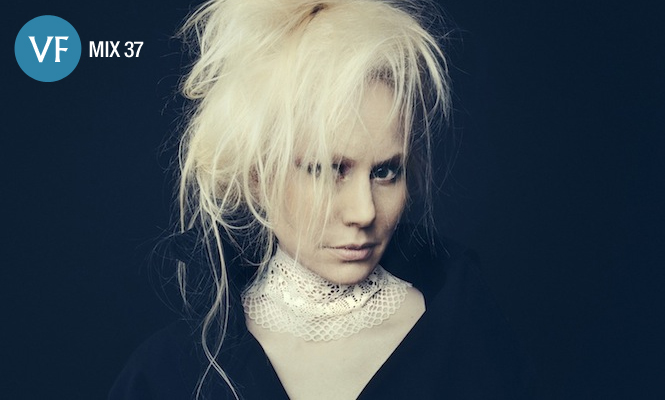 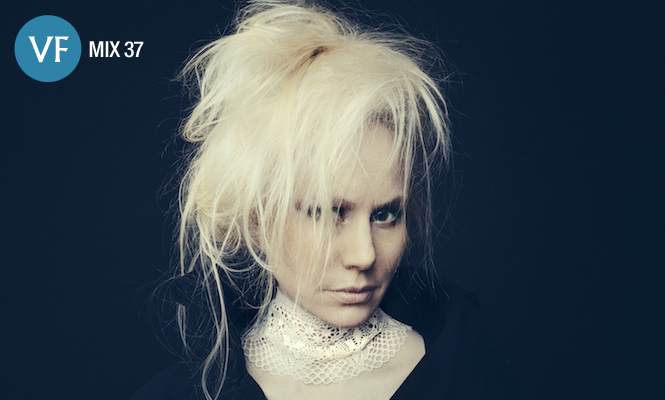 On the cusp of releasing her eleventh album, it feels deeply reductive that the Norwegian vocalist, songwriter and producer’s exposure to the wider world has been defined by interpretations of other people’s music, whether Joy Division or Leonard Cohen.

Off the back of a 2014 collaboration with iconoclast poet Jenny Hval, Susanna’s new album Triangle is a sensitive, tough and probing exploration of the soul, an interrogation of universal themes through the prism of personal experience.

Adept at layering her own haunting vocals over electronic soundscapes and acoustic instrumentation, Burning Sea has drawn comparisons with Cocteau Twins’ Liz Fraser and Kate Bush, echoing the assertive yet fragile brilliance of fellow Scandinavian vocalists Björk and Stina Nordenstamm.

That said, Triangle is operating very much in its own space, as the grandiose siren call of ‘Burning Sea‘ testifies. A cathedral of sound, sustained by Susanna’s soaring falsetto, it’s no surprise she’s drawn on a range of secular hymns for her mix, which touches on contemporary voices of Ibeyi and Colleen alongside darker turns from John Carpenter and Heather Leigh.

Listen to it now and read Susanna’s accompanying text below:

My main work tool and way of expressing myself is my voice, and even though I am of course often inspired by hearing other voices, I very much appreciate the instrumental world. For this mix I have put together music I enjoy listen to, some of it I listened to while being in the process of recording my upcoming album Triangle. The mix contains both voice and instruments, presented in ways that maybe differ from the commercial popular culture.

I am fascinated by the hybrid of the acoustic and electronic world, how acoustic and traditional instruments can be transformed in sound via electronics and how electronic made sounds can have an acoustic quality, rich and with texture. The mix starts at a more meditative place evolving info louder ground, this could be the soundtrack of a movie I would like to see.

Triangle is released on SusannaSonata on 22nd April. Pre-order your copy here. 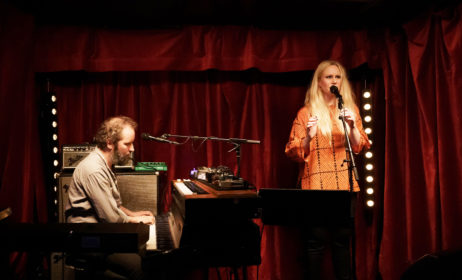