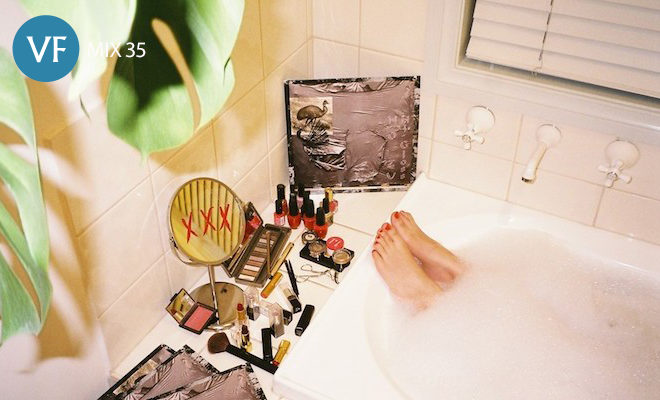 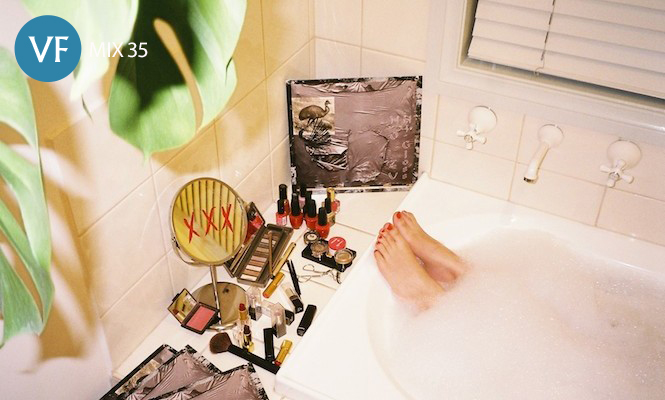 Continuing to channel that early ’80s disco-not-disco spirit, the freaky folk are back with their follow-up album to 2012’s Life. Drawing on no wave, funk, house, techno, and global percussion, a sound they passionately dub ‘heat beat’, this one’s called Afterlife (get it?). To mark the release, NO ZU drummer Andrew Noble has dropped a vinyl-only mix, which he describes as “a journey into the soft shadows of heat beat. Records close to our hearts and souls that stretch out into the Afterlife and back.”

Listen below and scroll down for a rundown of five special records from the mix plus the complete tracklist. 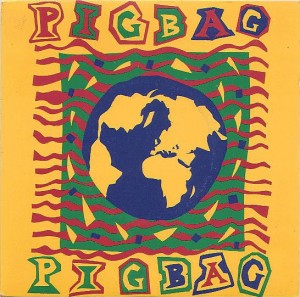 Pigbag are totally outrageous and embody so much of what we like to call ‘Heat Beat’. This track shows their slightly relaxed side, but its still pretty zonked, just the way the ZU like it. 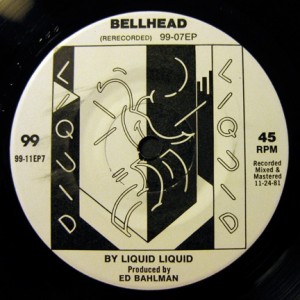 I don’t think NO ZU would sound like we do without being influenced by the musical freedom Sal fashioned around Liquid Liquid and Fist Of Facts. He’s a beautiful man and playing with him was one of those pinch yourself moments that I’ll never forget. 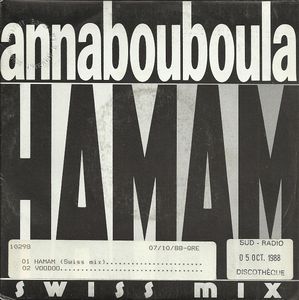 Nic and I played a couple of gigs in Greece last year and we also got to spend a bit of time digging around Athens where I found this. Annabouboula reinterprets greek classics with a contemporary New York based band that was around in the ’80s and ’90s. Greece and No Zu have a deep connection that involve family and fantasy so its no surprise that this is a ZU fav. 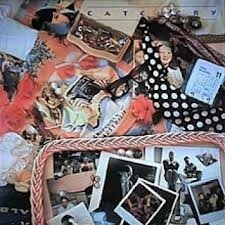 Catchcry
‘Heart On My Sleeve’ from Isle Of Tears
(Red Eye Records, 1988)

I had to chuck an Aussie one in the mix. From Sydney, don’t know much about them to be honest. This is actually a cover of a song by a Scottish duo from the ’70s who made Scottish folk/reggae. Love the easy breezy attitude, it’s super honest stuff. Reminds me of the tight family vibes NO ZU have going on. Awww. 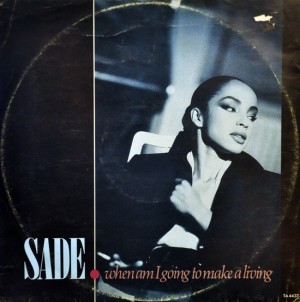 Becky and I recently discovered that this track makes it onto our favourite songs of all time list. I never get sick of hearing it and you should definitely check out the film clip. Melancholy and hopeful. Gorgeous vocals, great groove and a killer sax solo. Sublime stuff. 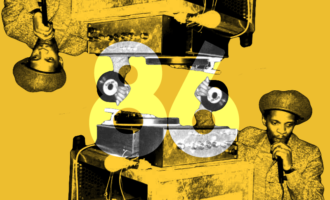 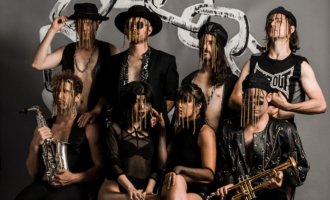 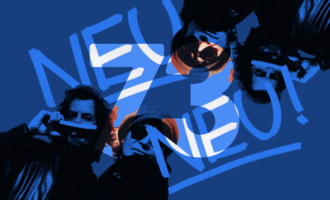 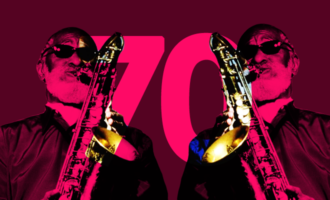