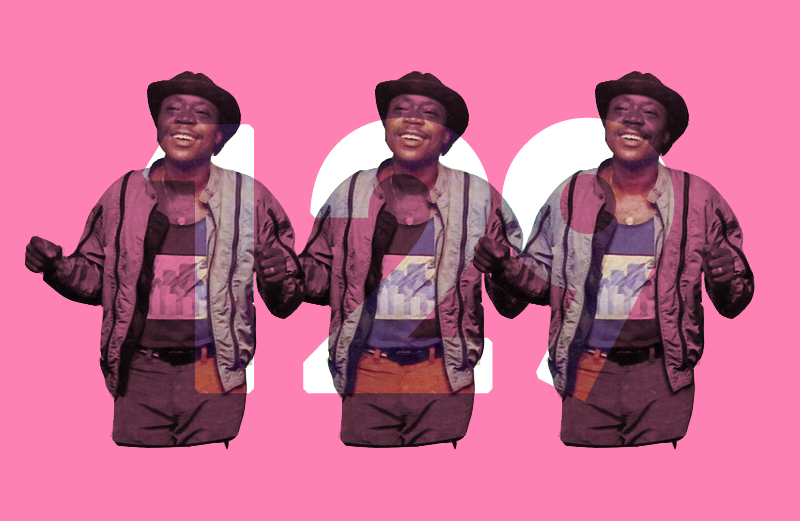 Set to celebrate its 5th birthday this week, Afro-centric dance party MogaDisco pay homage to the ‘Fela Kuti of Benin’.

Ambassador Osayomore Joseph hails from Edo State (South Central Nigeria) and has been making music for nearly five decades. He is sometimes referred to as the ‘Fela Kuti of Benin’, as like Fela, he too was imprisoned for speaking out against the government in his music. The two Nigerian musicians actually spent time together in Lagos where Osayomore was stationed in the army.

The Ambassador’s music is particularly important to one of us. With family in Benin city, many of these songs were a feature of Bosa’s childhood. Our focus on Osayomore is particularly relevant as the musician was recently the victim of a kidnapping. Osayomore spent a month captive in the forest before being released. Speaking of his kidnappers he said: “They did not know that I started fighting before they were born.”

Today O.J. is still playing live shows. Over time his sound has changed somewhat, yet his iconic flute playing and headstrong lyrics remain.