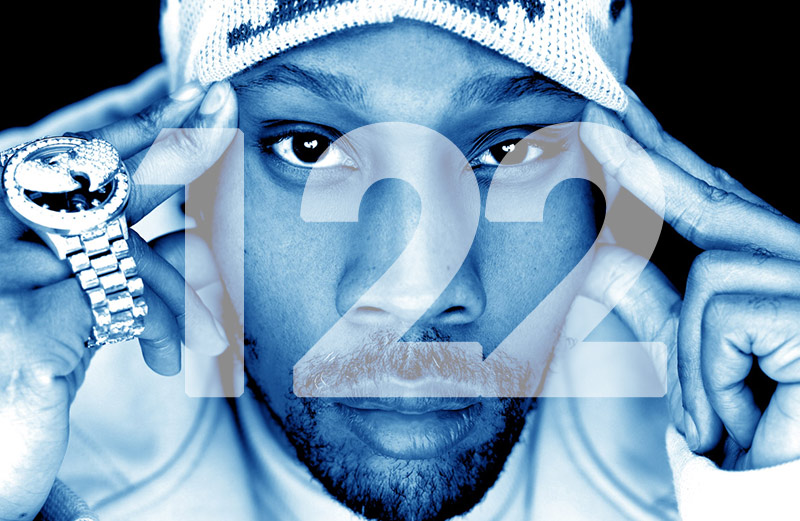 As shaolin master, founding member, unofficial leader, producer and de-facto creative director overseeing virtually all of Wu-Tang Clan’s output, the influence of RZA on rap and hip-hop cannot be overstated.

Though the group disbanded in the late ’90s, RZA continued his production work while also moving into the world of film, collaborating with everyone from Jim Jarmusch to Samuel L. Jackson.

To take on his forward-thinking output is Iranian producer Mahydar. Listen to the mix and find out why he chose RZA below.

“In the days of slow dial up internet speed, most of the hip-hop that reached us in Iran was from the super commercial end of the spectrum. When one of my friends who lived abroad first played me RZA’s music I fell in love with it.

“I really liked the dirty grooves/flows and the atonal samplings, and was inspired by the way that he broke musical conventions. He became a big influence in my music, not so much stylistically but more in terms of his out of the box thinking.” 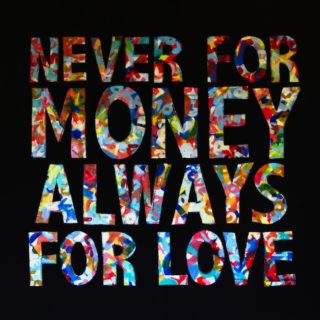 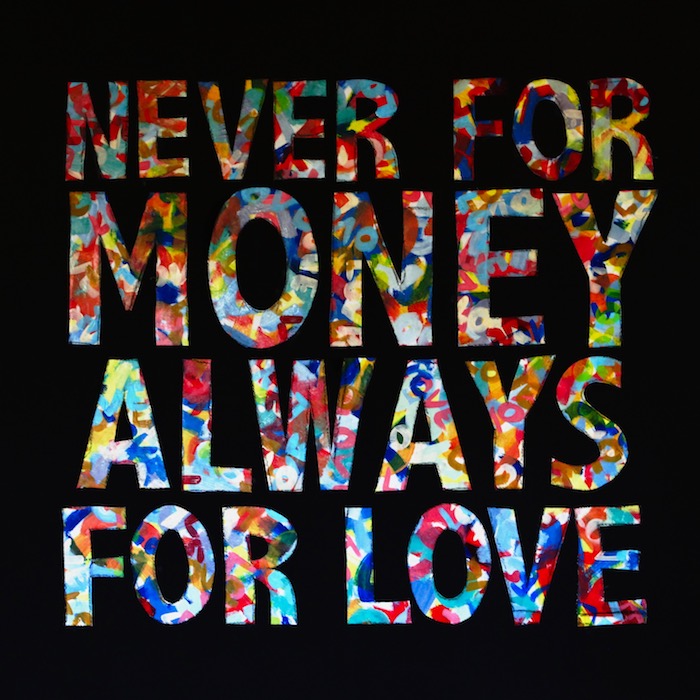