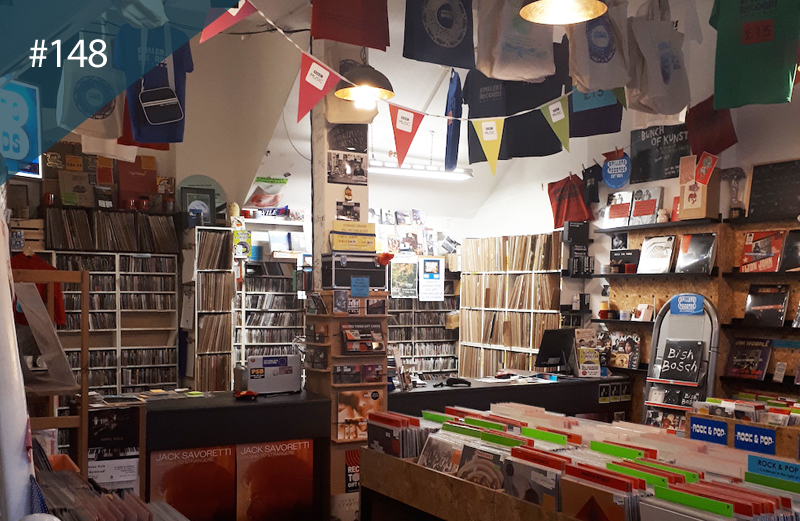 For 125 years and counting, Spillers Records has spanned the history of recorded music like no other shop. Over a decade since its future was under threat, the shop is a thriving hub once more, connecting the local and international music communities.

Go for: Records for all persuasions and A-list in-stores in the world’s oldest record shop

Wales has a long and incredibly accomplished history of music. But despite the success of the likes of Cerys Matthews, Gruff Rhys, Cate Le Bon, Manic Street Preachers, Shirley Bassey and Tom Jones, nothing has been around as long as Spillers Records, the oldest record shop in the world.

Since it was established by Henry Spiller in 1894, generations of enthusiasts have worked the counter, which evolved from selling phonographs over a century ago, to become the beloved home of vinyl in Cardiff that it is today.

Now managed by Ashli Todd, Spillers stocks all manner of goodness, from top indie releases and Record Store Day exclusives to jazz, film scores, new wave and more. Their in-store events are the stuff of legend too, hosting intimate performances from Sleaford Mods, Alexis Taylor and IDLES in recent months.

And speaking of star connections… When the store hit hard times in 2006, Beyoncé put her name to a ‘save Spillers’ campaign. How many other shops can claim that kind of endorsement?