The world’s best record shops #058: Sounds of The Universe, London 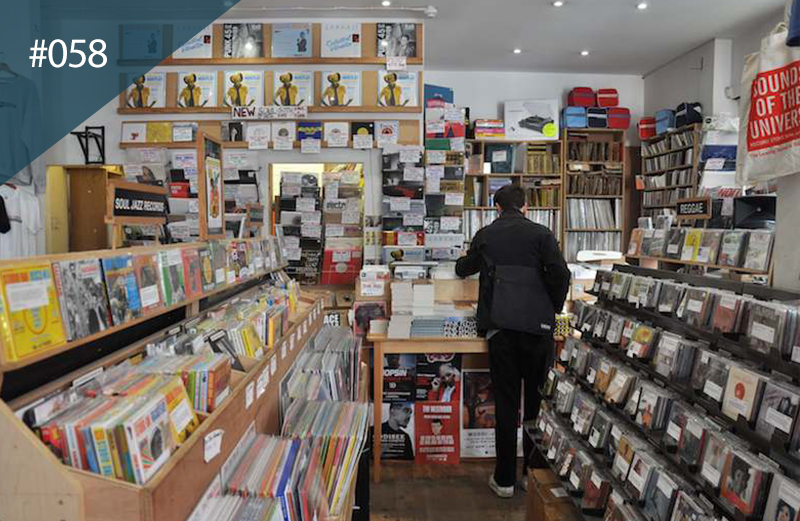 Having already ticked off Rough Trade, Phonica Records and Honest Jon’s, we’re on home turf again for a visual tour and potted history of the legendary Soho record store, Sounds of The Universe.

Sounds of The Universe

What’s the story? Over 25 years ago, Stuart Baker started SOTU, selling records from a humble stall in Camden. Though Camden had its appeal, Baker knew that Soho’s golden mile of record stores was where he wanted to be. He moved to a shop front on Ingestre Place before relocating to Broadwick Street, in the heart of Soho.

“Soho is the only place where I feel at home,” he says. “I like the fact that everyone can be different and be accepted for who they are. It is a multi­national world.”

Around the same time, in 1992, he established the label Soul Jazz, with the idea to draw “cross cultural connections” between soul, jazz and reggae through compilation albums. Over two decades on and the label has since expanded its style and breadth, still releasing landmark retrospectives, but also A&R’ing forward-thinking studio albums and 12″s.

Meanwhile, the tile-fronted emporium has evolved into an unrivalled treasure-trove for global sounds and beats – with everything from reggae, disco, dubstep, Latin, hip-hop, post-punk, and soul covered. The enthusiastic staff ever-willing will help you pick out a new dub-techno 12″ off the back wall or second-hand deep jazz rarities and music books in the basement.

A favourite amongst DJs, connoisseurs, dancers and listeners alike, the shop has become an essential stop for touring musicians including Prince, Moodymann, and Questlove, as well as London locals like Gilles Peterson, Kieran Hebden, and Theo Parrish. If it’s good enough for them…