The first in our monthly event calendar round-ups, covering the broad sweep of music, talks, events, exhibitions and more happening in the capital.

From in-stores to one-day festivals, we’ve got you covered. See below for our 10 highlights followed by listings of the other fantastic shows happening in London this month. 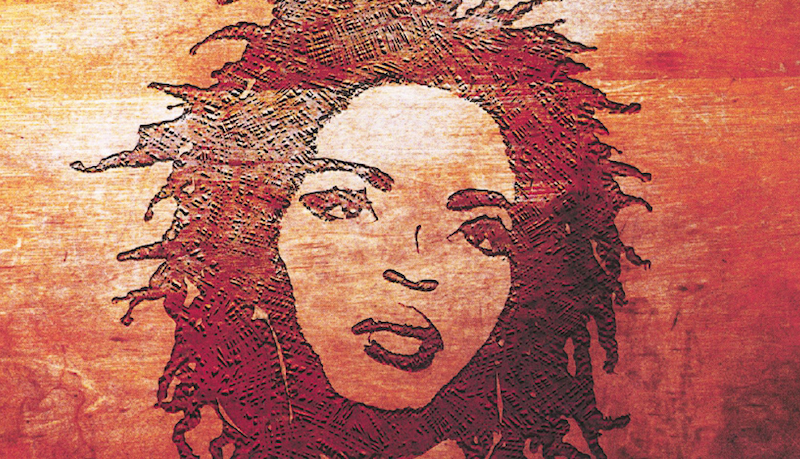 What: Classic Album Sundays’ monthly residency at Brilliant Corners continues with an audiophile playback of Ms. Lauryn Hill’s definitive and debut statement. With guest spots from D’Angelo and Mary J Blige, it’s widely recognised as one of the best albums from the 1990s and possibly of all time. “It is a triumphant representation of the Afrocentric bohemianism once championed by Hill’s former multi-platinum group the Fugees with musical nods back to legendary figures such as Alice Coltrane and the always socially conscious Queen Latifah,” says CAS. 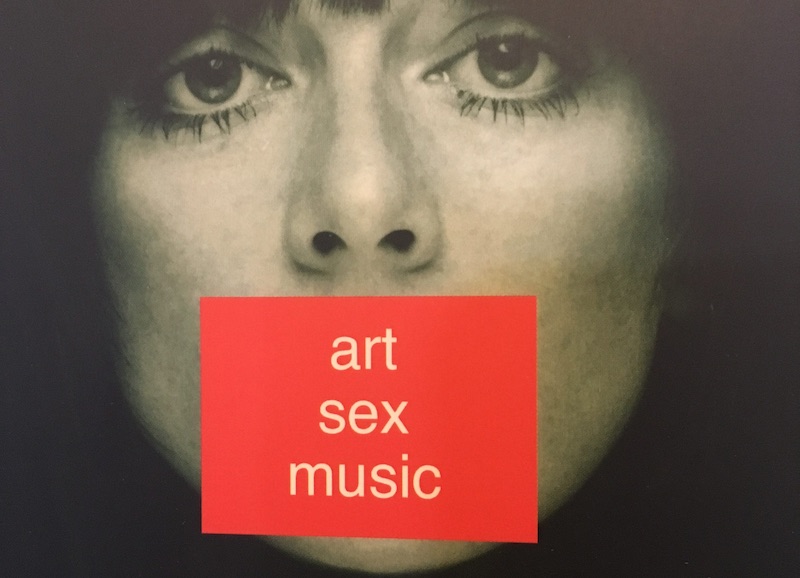 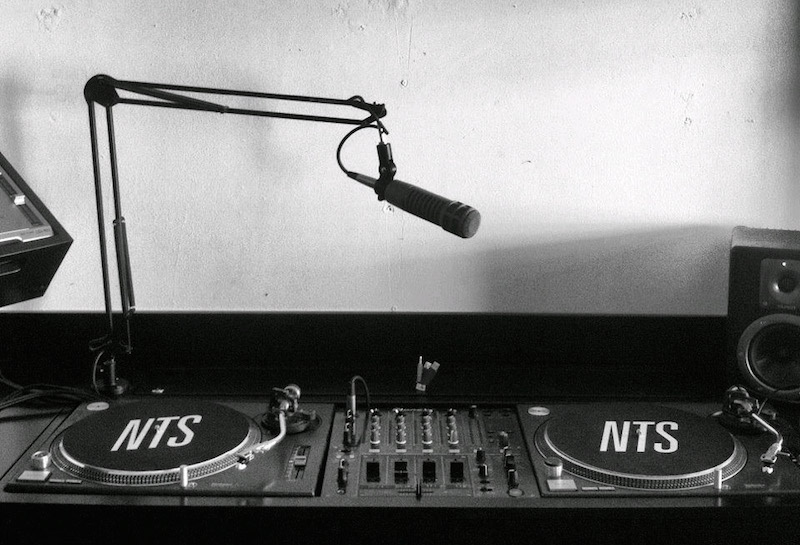 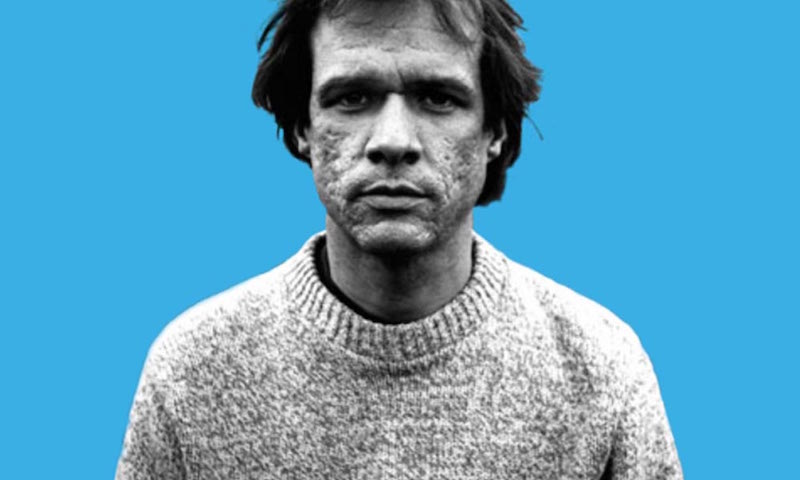 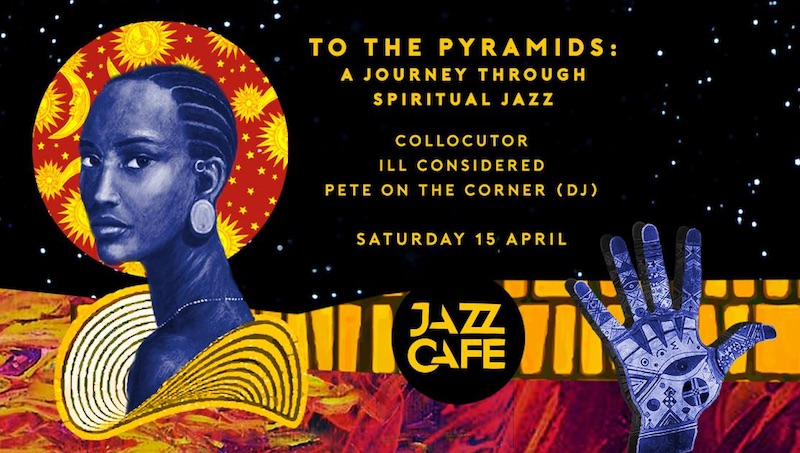 To the Pyramids: A Journey Through Spiritual Jazz

What: On The Corner records host a night of spiritual jazz explorations at the Jazz café with the fantastic Collocutor fresh from the release of new album The Search, the Ashley Henry Trio, Ill Considered and DJ support from OtC’s very own Pete Buckingham. 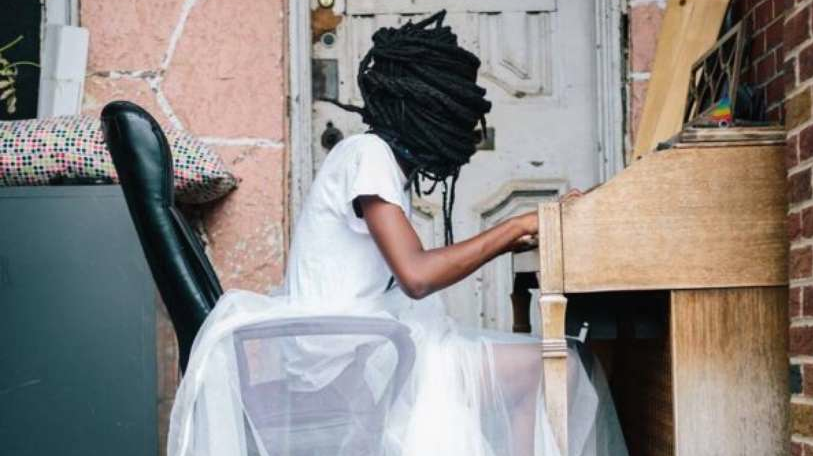 What: Fresh from releasing her latest album, The Motionless Present, interdisciplinary artist and activist Camae Ayewa brings her Moor Mother project to Cafe Oto. Channeling Afrofuturist concepts of time and space, and the raw anger of punk, her soundscapes collage field recordings, analogue noise, synth rhythms and other machinations. Moor Mother is one of the most radical and political artists working today – you won’t want to miss this. 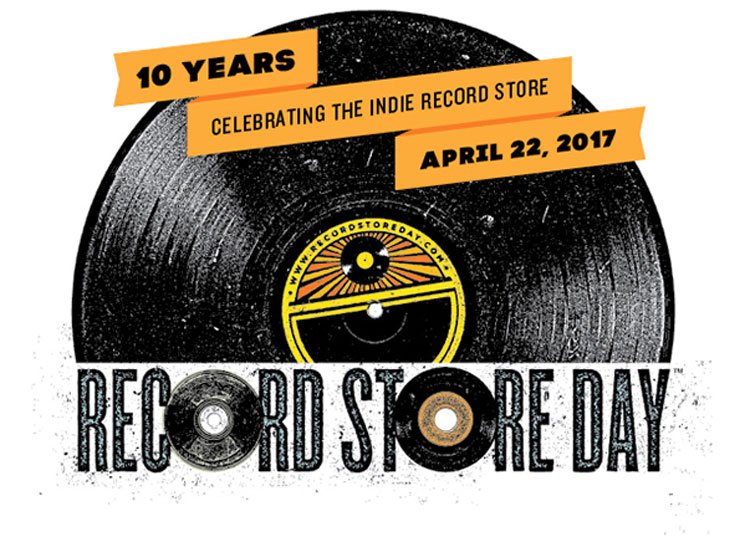 Where: Record shops around the world

When: Saturday, 22nd April, All day

What: If you’ve got this far, Record Store Day should need no introduction. Taking place in record shops across the world, queue up early for a pick of the 500+ special edition vinyl releases lined-up for this year’s event. 2017 marks the 10th year of the event so expect a range of in-stores and parties, that are best checked with your local store. If you’re in London, keep your fingers crossed Phonica are going to have another basement rave. 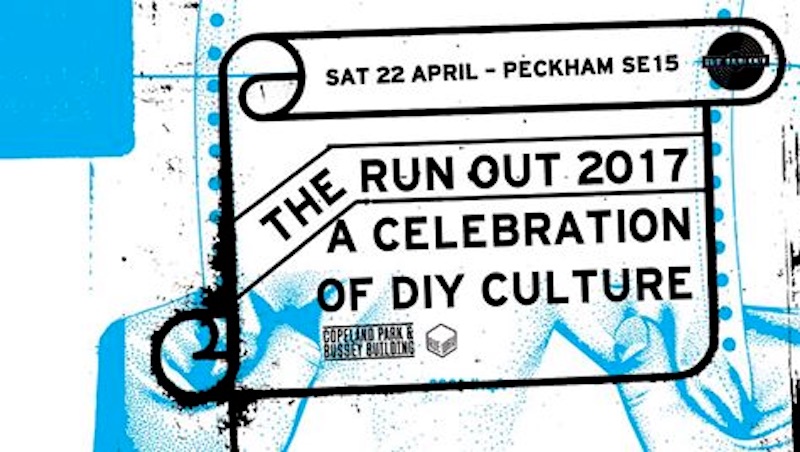 What: An independent alternative to Record Store Day, The Run Out 2017 is a celebration of London’s DIY music culture set to take place in Peckham. Centring around an independent label market, featuring the likes of Hyperdub, Night Slugs, PAN, Phantasy, Soundway, World Circuit and local faces Rhythm Section, YAM records, 22a, First Word and On The Corner, there will also be bespoke dubplate cutting, live music, DJs and music workshops. 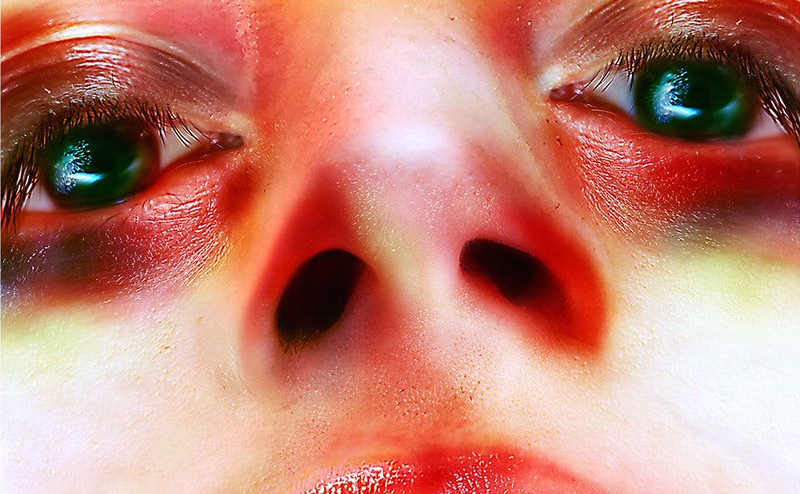 What: The listing for this event is pretty vague and Arca can be an artist that surprises, so we’re curious to see what goes down. The show is the first in support of his upcoming and self-titled album, which has already thrown up new forms of dramaturgy with ‘Reverie’ and ‘Anoche’. With art direction by Jesse Kanda, the album and show are firm highlights this month. 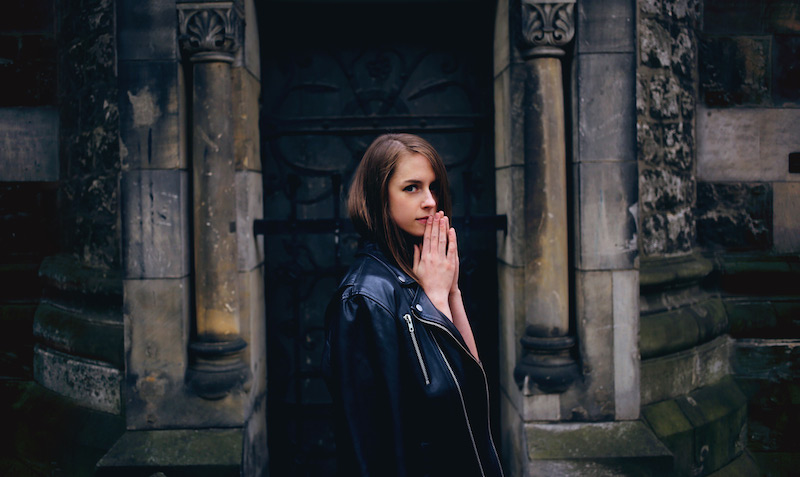 What: Let’s hope The Yard doesn’t shutter any time soon because it’s easily one of London’s best small multi-functional spaces. As well as excellent fringe theatre, the club night programming is always worth checking out. Young Turks’ Whities hold down a residency and this month sees two of house and techno’s most interesting voices – Courtesy and Avalon Emerson – headline with support from label boss Tasker.

The best of the rest: