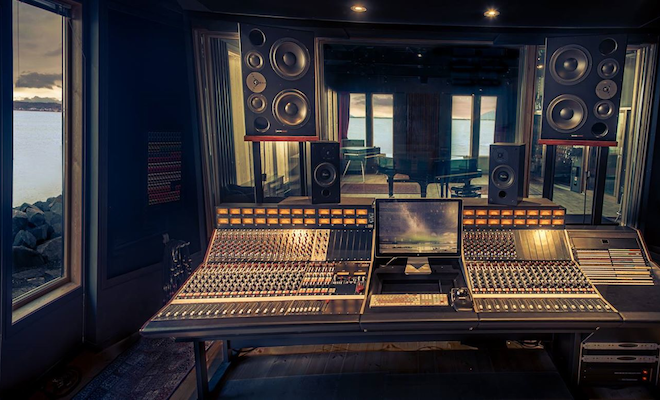 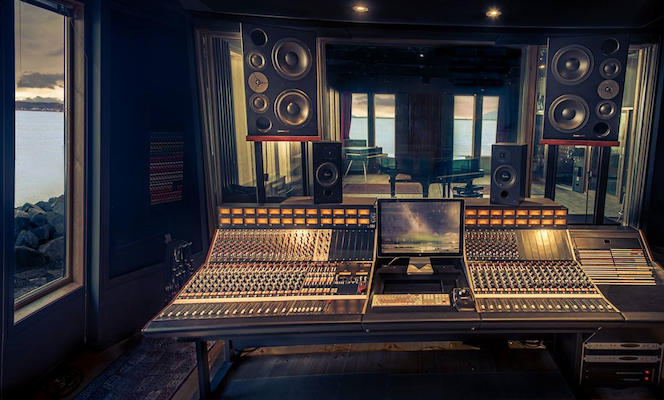 We’ve teamed up with The Spaces magazine to bring you a selection of six striking recording studios from around the world that sync design and function in innovative ways.

When Abbey Road Studios recently opened its doors for the internet to see, it got us thinking: where are the other remarkable recording spaces across Europe?

The Beatles put the Grade II-listed studio on the London map and a quick virtual tour shows why the band were fans. State of the art equipment combined with lofty Georgian architecture make for an inspiring combination.

And that’s just it. Recording studios shouldn’t just be functional spaces to get the job done. Here we look at some of the most beautiful spaces across the continent – studios that don’t just offer the best acoustic qualities and equipment but nurture the creative soul.

Ocean Sound Recording Studio is a recording retreat in the remote landscape of Giske, Norway. The small, purpose-built studio has a pared-back and simple aesthetic, in the way the Norwegians do best, making the most of the panoramic views of the sea.

Inside the recording studio, acoustics are amplified by a double-height ceiling. The dark tones of the sea are drawn into the interiors, mixed with natural materials, elegant furniture and Persian rugs. 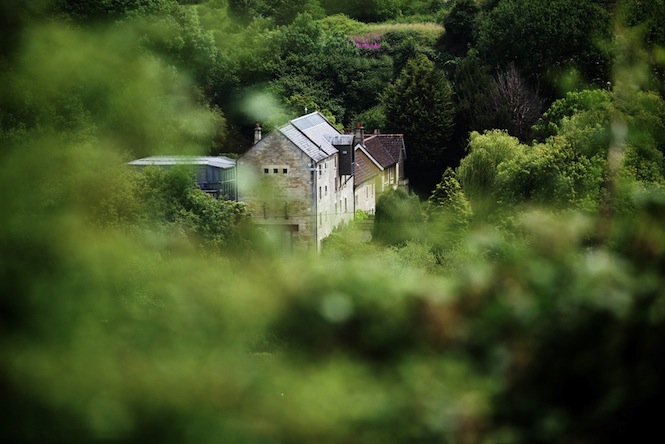 Surrounded by countryside and its own extensive gardens, the recording studio sits on the water and is immersed in its natural environment. 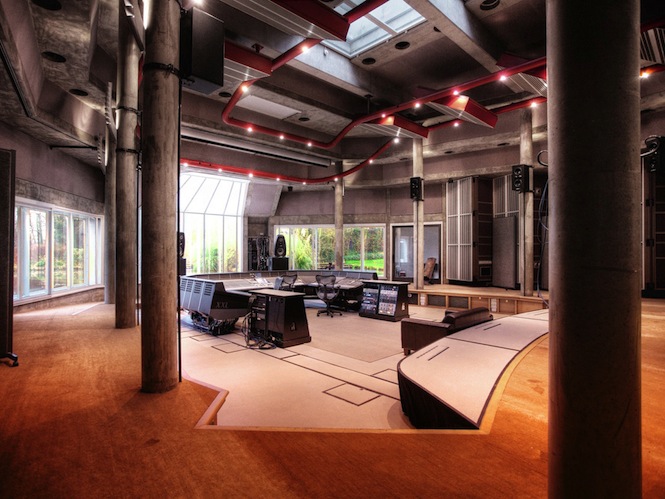 A 72 channel SSL 9000 XL K Series console takes pride of place in the centre of the room, almost eye level with the surrounding water of the millpond outside. On-site accommodation means you can live where you work. 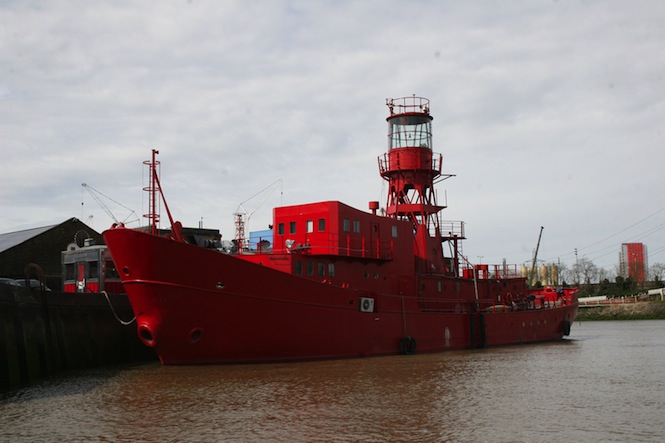 Lightship95 is a floating recording studio housed in the hull of a 1930s boat. Permanently moored at Trinity Buoy Wharf in East London, the boat was converted by owner and engineer, Ben Phillips. 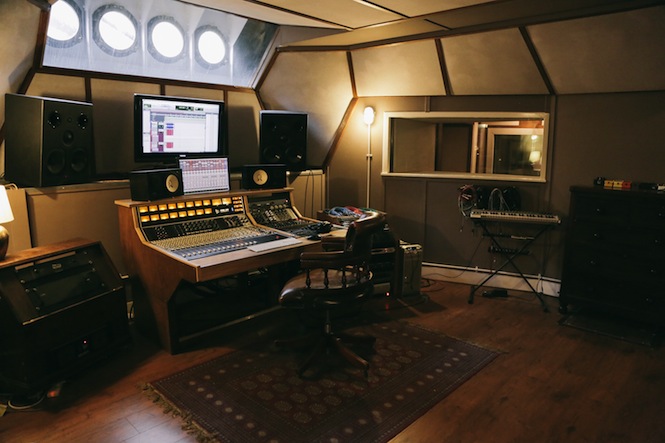 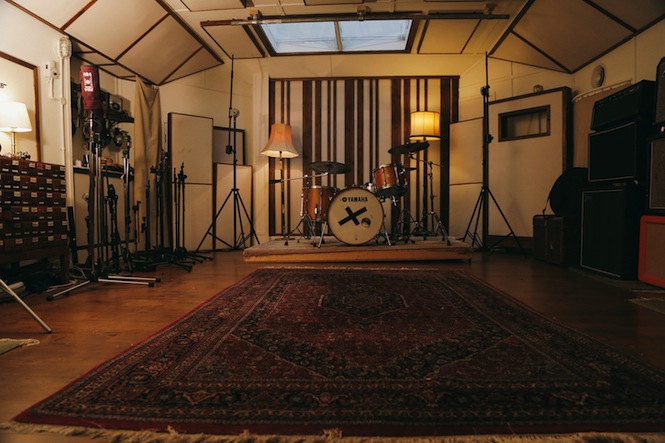 The 300 sq ft control room is built around a API 1608 Calrec console and a selection of outboard.

All photos courtesy of Lightship95.

One of the biggest recording studios in Europe, La Chapelle Studio’s recording facilities date back to 1979. 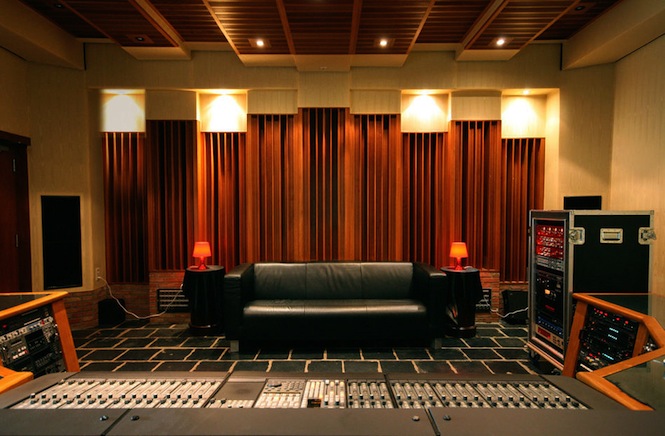 Daylight floods the building in every room, and the main recording space can accommodate a full symphony orchestra. Originally a 19th century hat factory, the building has been given a full sound treatment by Harris & Grant Associates, and features acoustic panels and heavy curtains to adapt the space to scale, as well as a double-height ceiling in the main studio.

For equipment, vintage is order of the day with an old CADAC A series console coupled with an analogue Euphonix mixing desk taking pride of place in the control station. 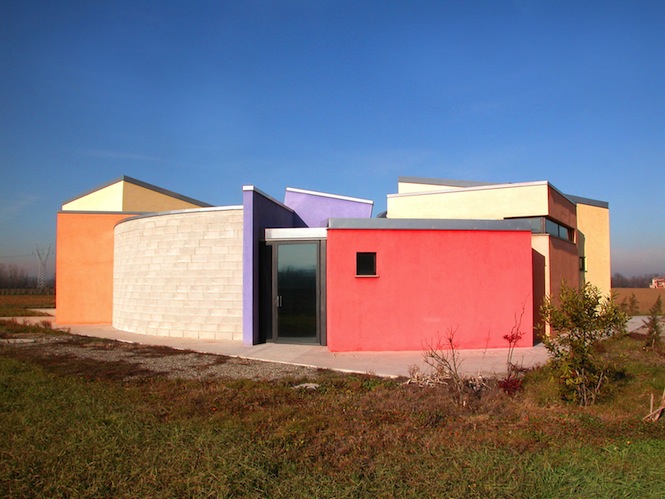 Italian architect Romolo Stanco designed this countryside studio in Piacenza, northern Italy, to reflect the spirit of the jazz music that groups would record there, bringing in bright colours and varying shapes.

Stanco used a variety of materials – including wood, steel and concrete – with differing acoustic qualities. Large windows looking onto the countryside are designed to immerse musicians in this rural Italian setting. 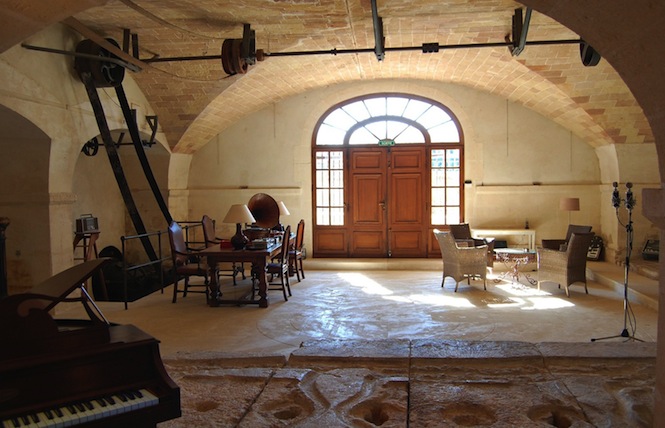 La Fabrique occupies an early 19th century building in the south of France. It has four recording spaces, each with its own characteristics. The Library, made of wood and glass, has a soft-sounding acoustic quality. It also happens to hold 200,000 classical music records, making it one of Europe’s largest vinyl collections. Another of the recording spaces, The Mill, is built entirely from 12th century stone and produces a strong echo – perfect for capturing choirs, haunting vocals and acoustic guitars. 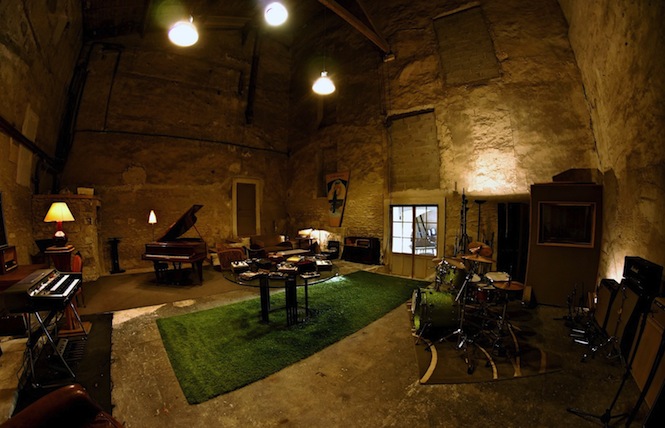 And should musicians staying in the 14-bedroom mansion need inspiration, La Fabrique also has a collection of 30,000 films and expansive library of books. 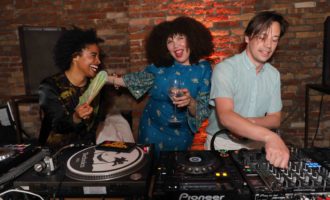 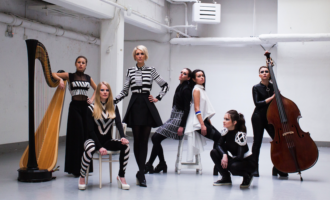