Roots & Branches: The story of Television’s Marquee Moon in 10 records 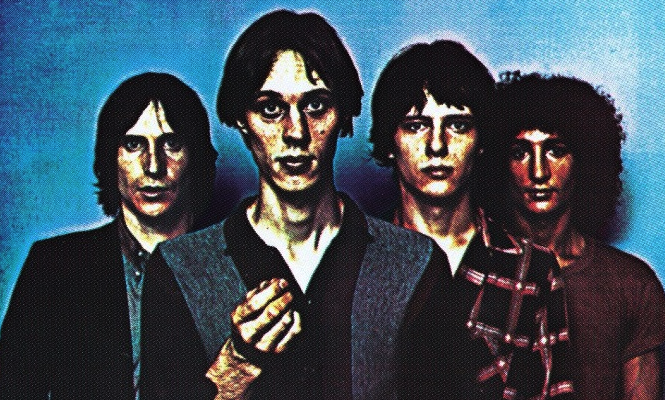 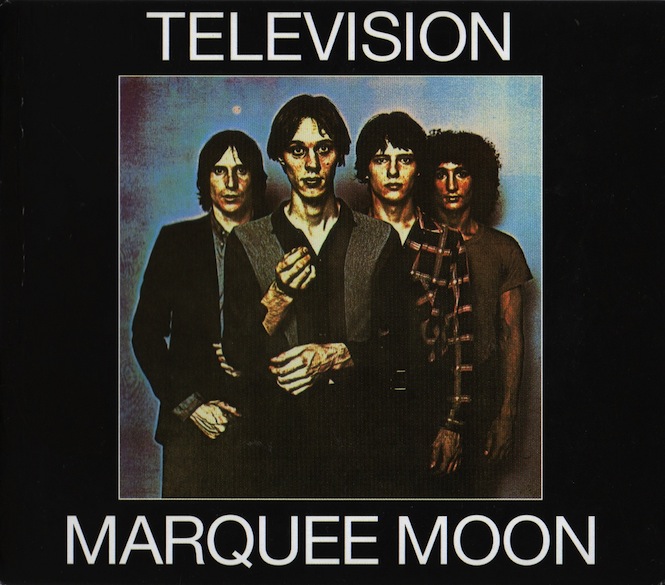 Television’s influence over the nascent post-punk scene centred upon the Bowery Mecca of CBGB’s and the critical acclaim their debut album received upon its release should have been reason enough for music fans to clamour to the record shops to snap up Marquee Moon. However, by Seventies music biz standards, sales totalling 80,000 records were underwhelming, relegating the band to cult status. This is partly because even groundbreaking alternative underground scenes have their own rules, and Television broke nearly all of them.

Read more about the album at www.classicalbumsundays.com.

CAS events feature a musical Lead-Up where they play the songs that inspired or were contemporarily relevant to the band and featured album. Here are some of the songs relevant to Marquee Moon chosen by and commented upon by CAS founder Colleen ‘Cosmo’ Murphy. 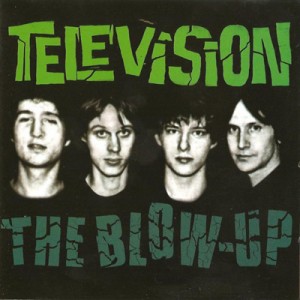 A live rendition of their first single released on friend Terry Ork’s record label in 1975. 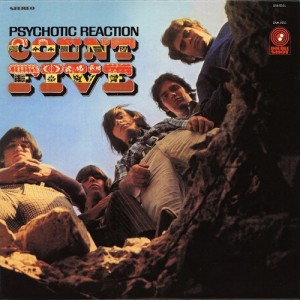 One of Television’s favourite cover tunes from their early days when Richard Hell was on bass. 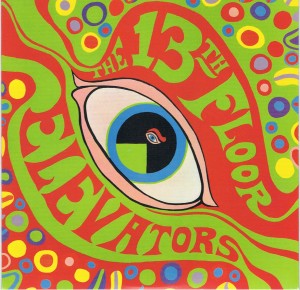 Another tune regularly performed by Television but here performed by Roky and crew complete with a cheesy commentary! 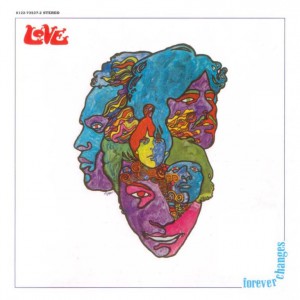 Love
‘You Set The Scene’ from Forever Changes
(Elektra, 1967)

Tom Verlaine had a lot of respect for Arthur Lee & Love, another band that should have enjoyed greater popularity during their prime. 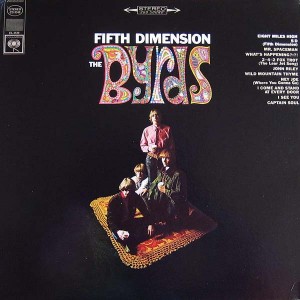 Roger McGuinn’s guitar solo on this Byrds’ classic sounds like a springboard for the lengthy guitar solos on “Marquee Moon”. 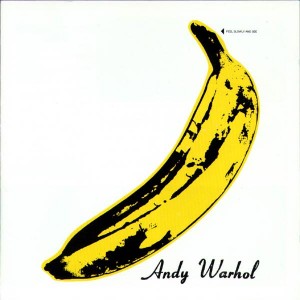 Yes, they inspired nearly every great band including Television. 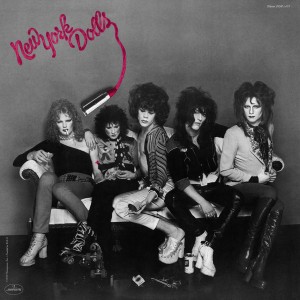 Television would have taken a cue from New York Dolls’ mode of rebellion and urbanity if not their dress sense. 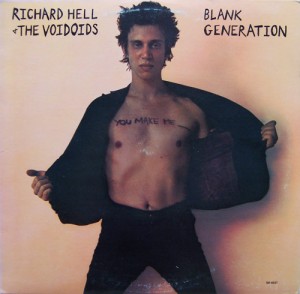 Hell split Television after the band tired of his stage antics and stopped playing the tunes he penned including this. 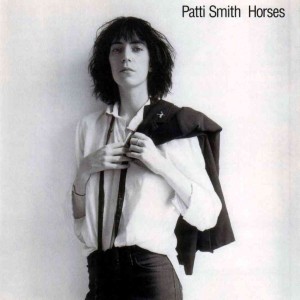 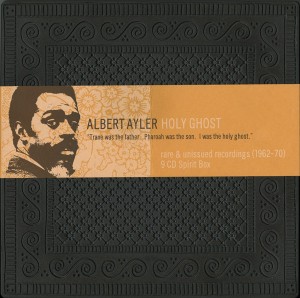