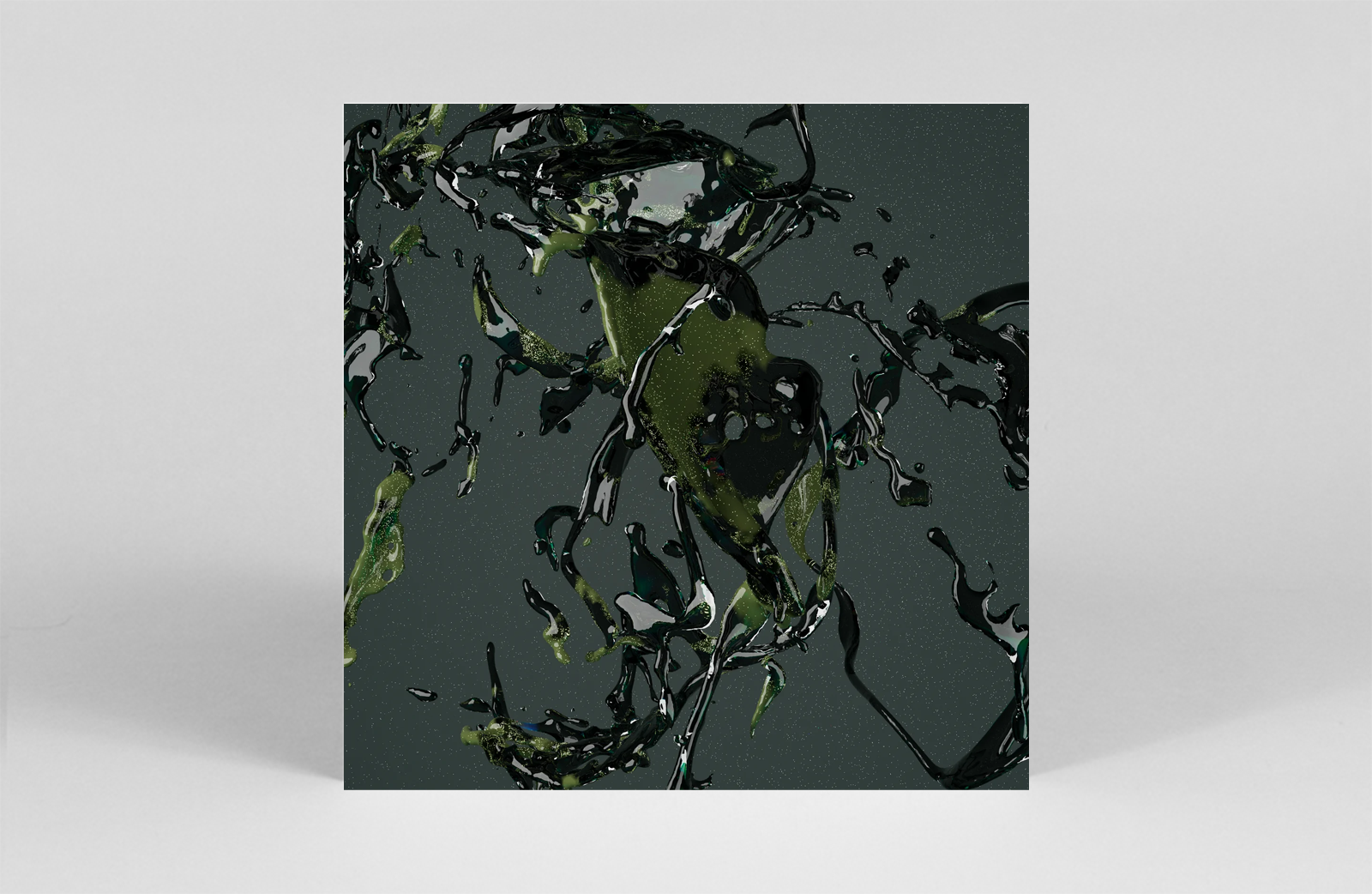 DJ Bone is a name that holds a tremendous amount of weight in electronic dance music–a name synonymous with the pioneers of techno at its inception in Detroit. Having held residencies at most Detroit clubs during the ’90s and ’80s, DJ Bone now tours the world. This four-track EP sees him step out from a production hiatus through London’s Fabric imprint. Black Market brings together contemporary approaches to techno whilst maintaining the legacy of his roots, combining his interests to reach every corner of the dancefloor.—EH 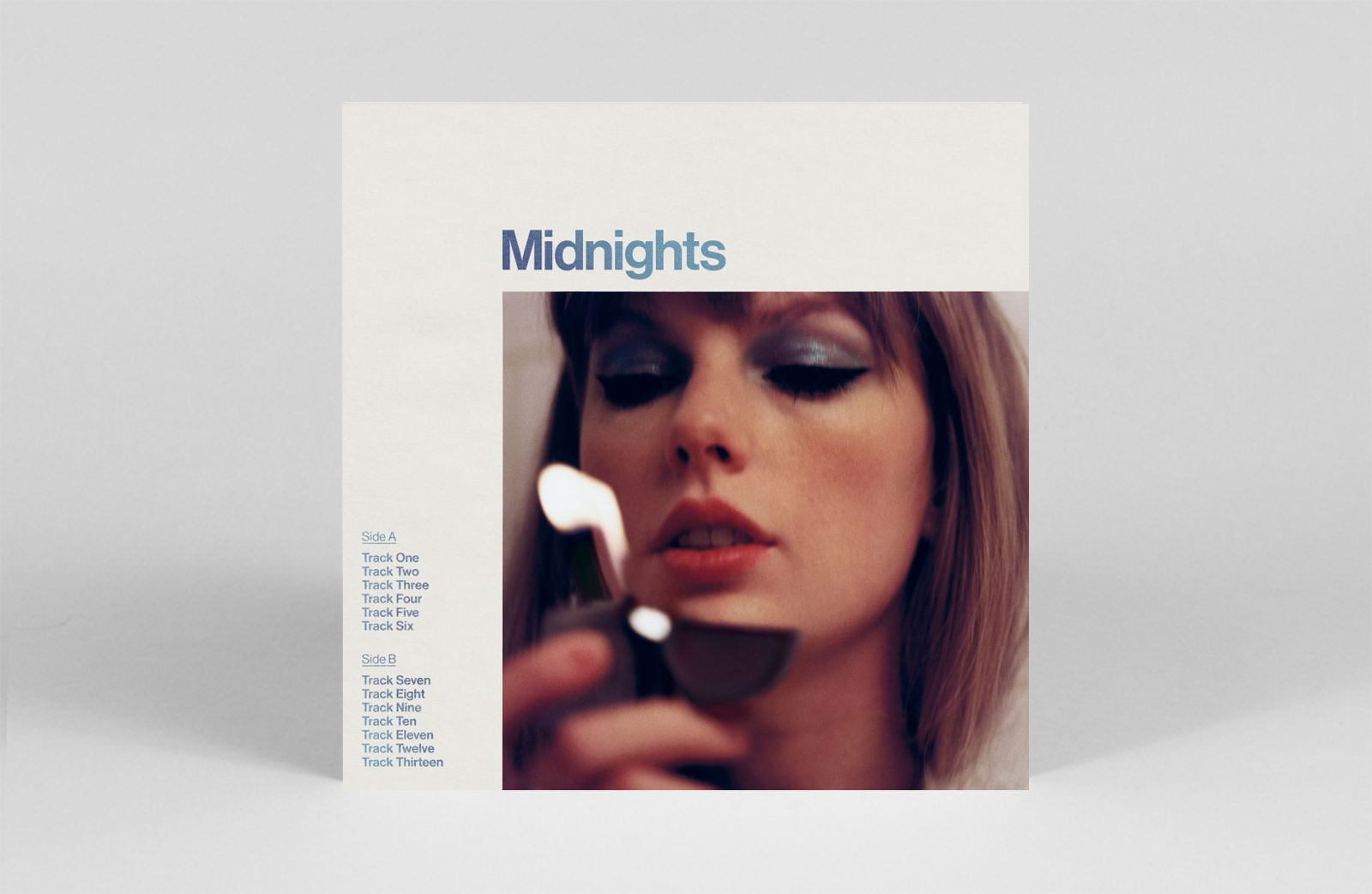 Taylor Swift continues her endless streak of releases with Midnights, a moody electronic pop album that moves away from the folksy instrumentation of its predecessors, Folklore and Evermore, yet maintains their subdued approach. As usual, Swift’s wordy, vivid lyricism takes centre stage on Midnights, however the production is a surprise standout as ambient textures, restrained basslines and minimalist synths build the backbone of the album. Mature pop music from an artist who constantly changes direction.–KD 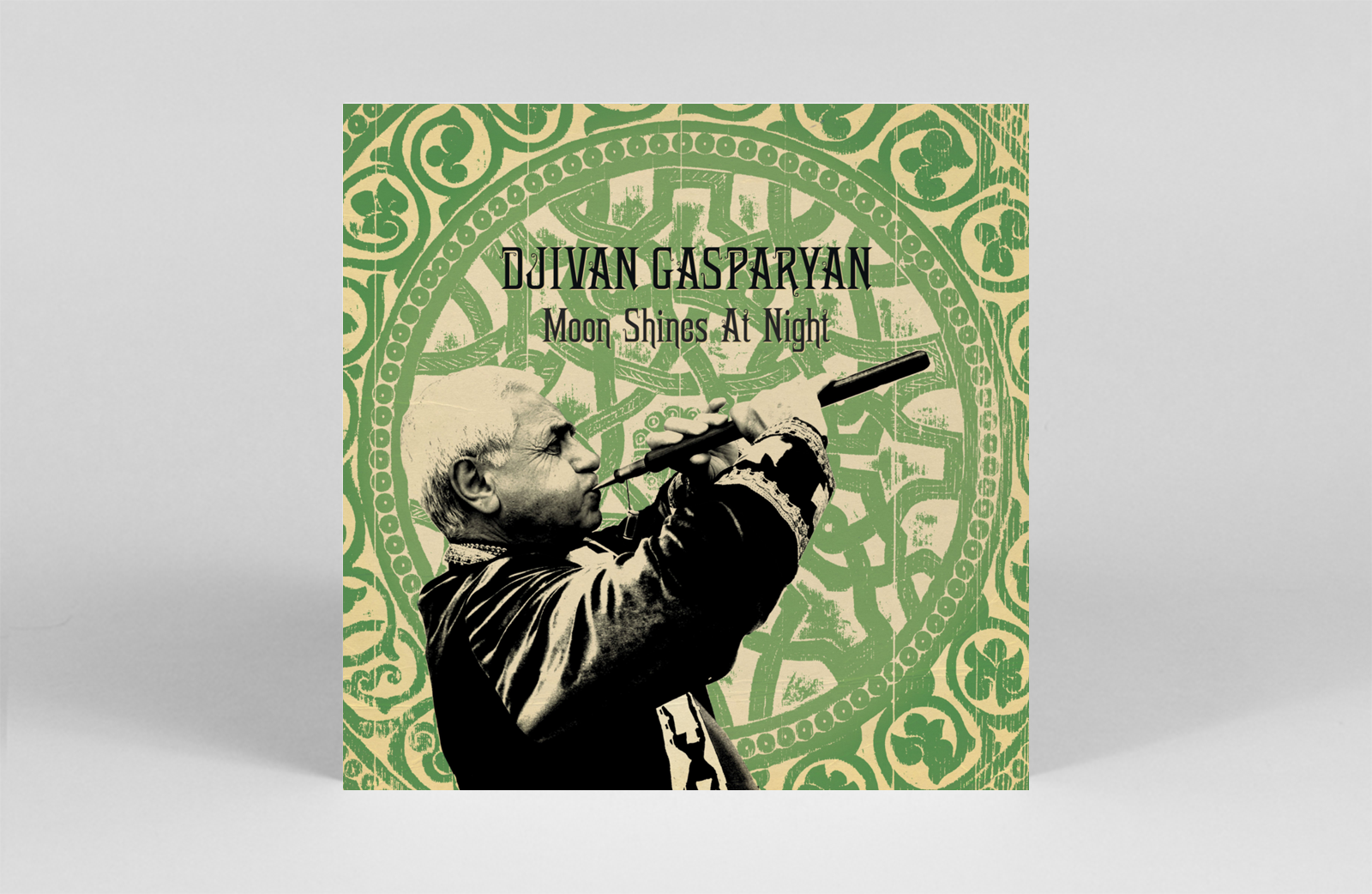 A legend of traditional Armenian music, Djivan Gasparyan’s abilities with the double reeds of the duduk earned him a singular reputation with the instrument during his lifetime. Catching Brian Eno’s attention on a trip to Moscow in the 1980s, Eno’s Opal imprint reissued Gasparyan’s debut, I Will Not Be Sad In This World Anymore, before releasing new work, Moon Shines at Night, on All Saints Records in 1993. This reissue of Moon Shines at Night brings its set of elegiac and soulful songs back to the fore and comes as a first-time release on vinyl.—JH 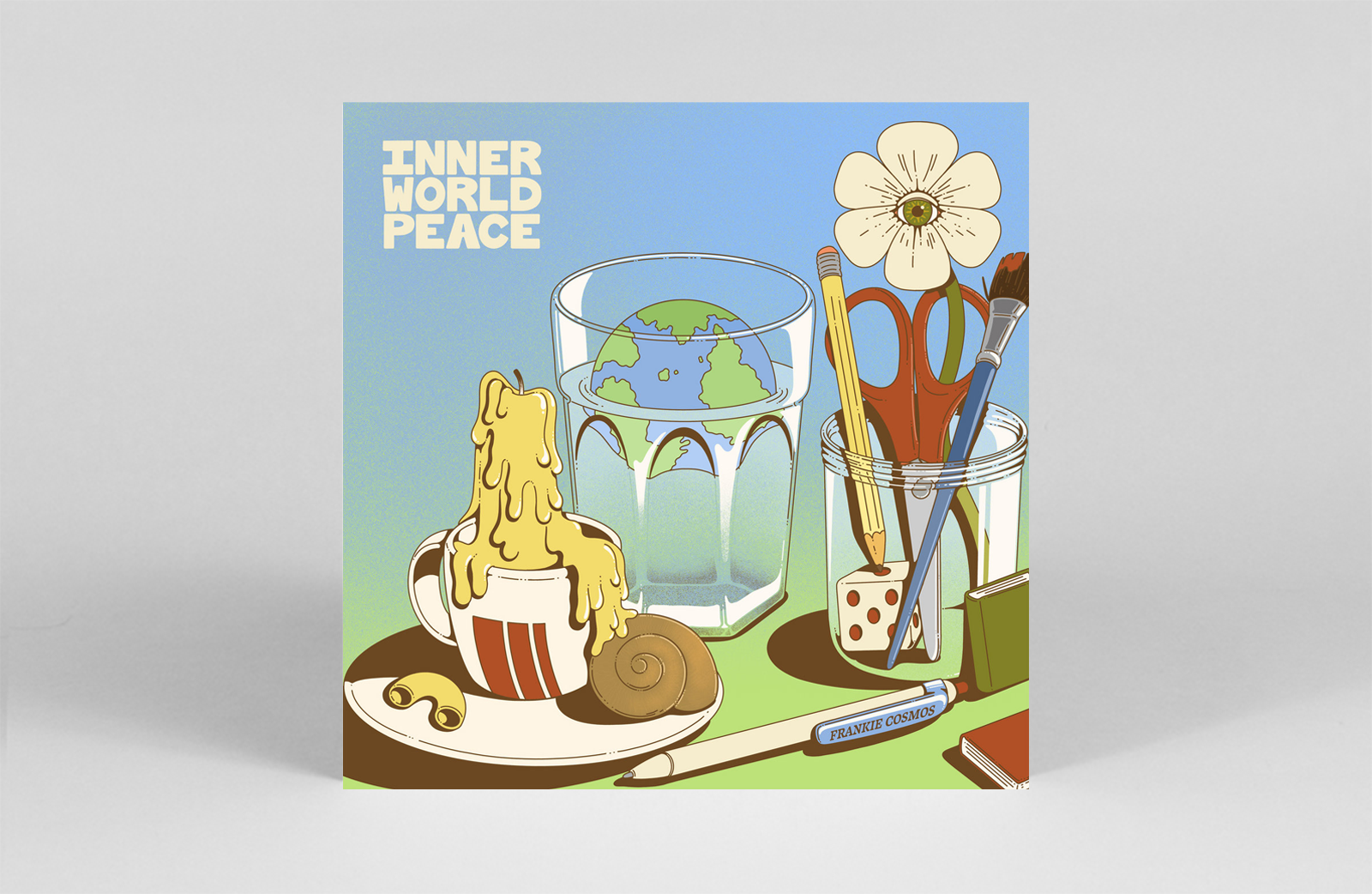 On their fifth album, Inner World Peace, Frankie Cosmos reckons with internal turmoil and the weight of external expectations. Across 15 introspective and tentative tracks, the band refines the lo-fi musical palette of their previous efforts. Lead singer Greta Kline’s delicate melodies float above the omnipresent guitar fuzz; her vocals breeze along with levity, bringing a lightness from within the haze.—AVD 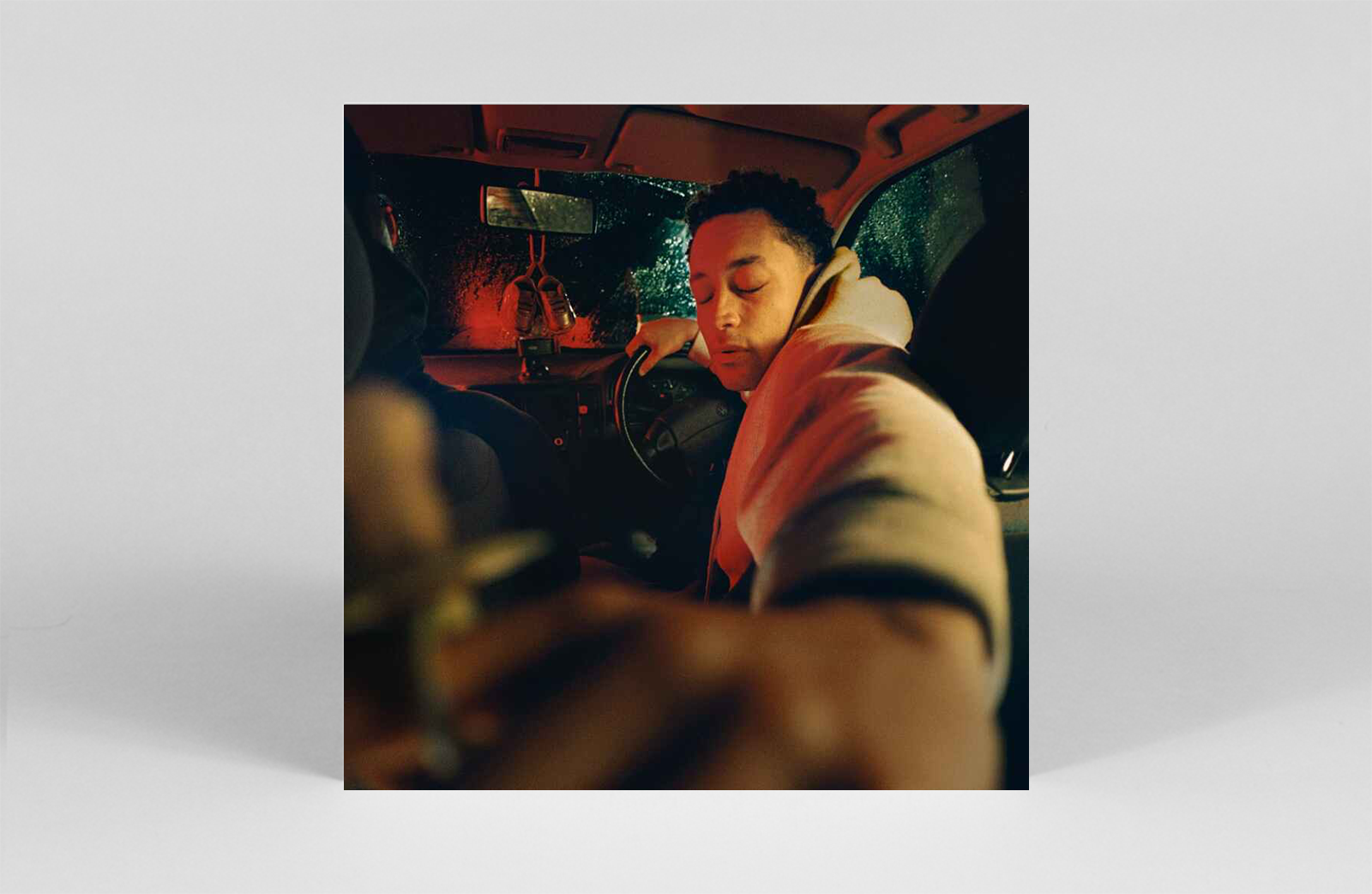 Loyle Carner’s third studio album Hugo builds on his established mellow, jazzy hip-hop sound, but this time round everything sounds tighter and more meticulous than before. Hugo’s lyricism shines– Carner’s stories about his life, fatherhood and personal challenges are filled with colour and detail and every word feels engaging. Loyle Carner continues to eschew trends and is a testament to finding your niche and perfecting it.–KD 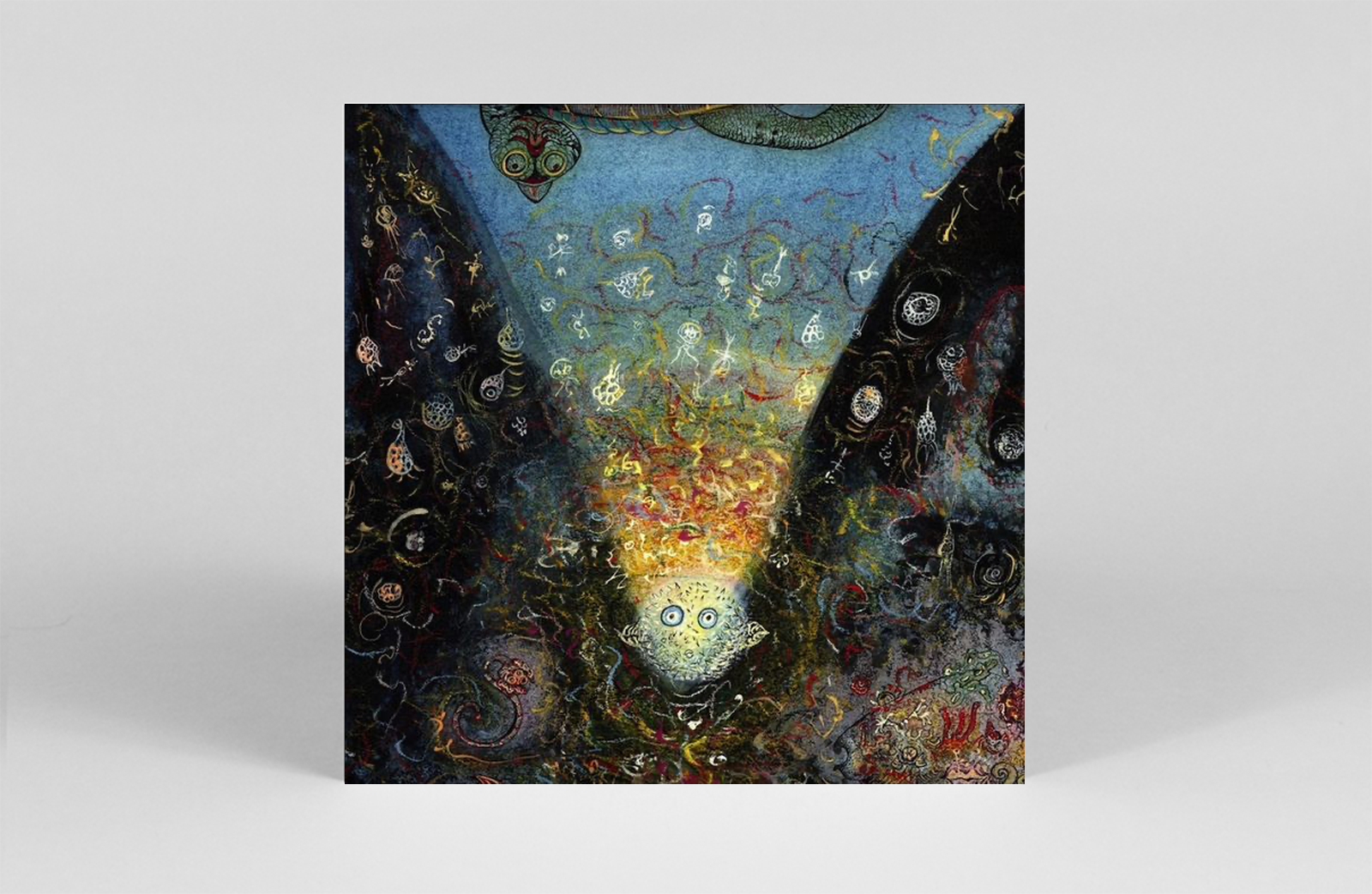 As an improvisor and composer, Maggie Nicols’ practice spans over 50 years and includes a wealth of collaboration within the emergent properties of live performance. Whilst it’s a rare solo recording, Are You Ready continues in this adventurous vein, with Nicol’s recalling her own compositions from memory and maintaining an openness to how they appear and progress in the present moment. Recorded at a temporarily shuttered Café Oto in 2021, Nicols’ vocals and piano meet here in a captivating fusion of free improvisation and song form.— JH 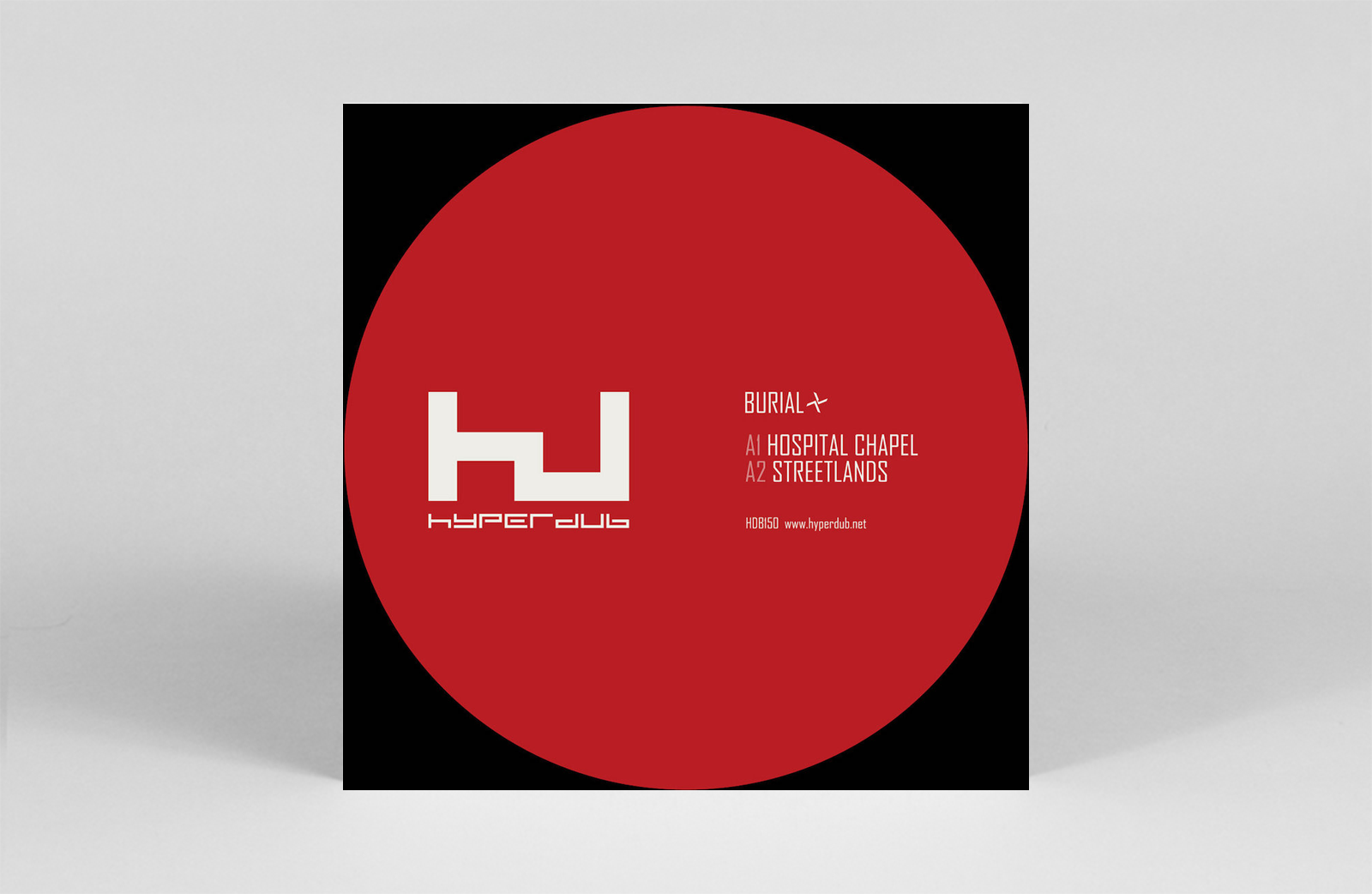 A Burial EP is always a treat and Streetlands, a surprise drop from Hyperdub this week, is comprised of three ambient-leaning cuts with all the classic melancholic, lo-fi hallmarks of the producer’s work. Whilst this EP doesn’t rewrite any formulas or mark a new stage of Burial’s sound, it’s a soothing listen that is perfect for the autumn.— KD 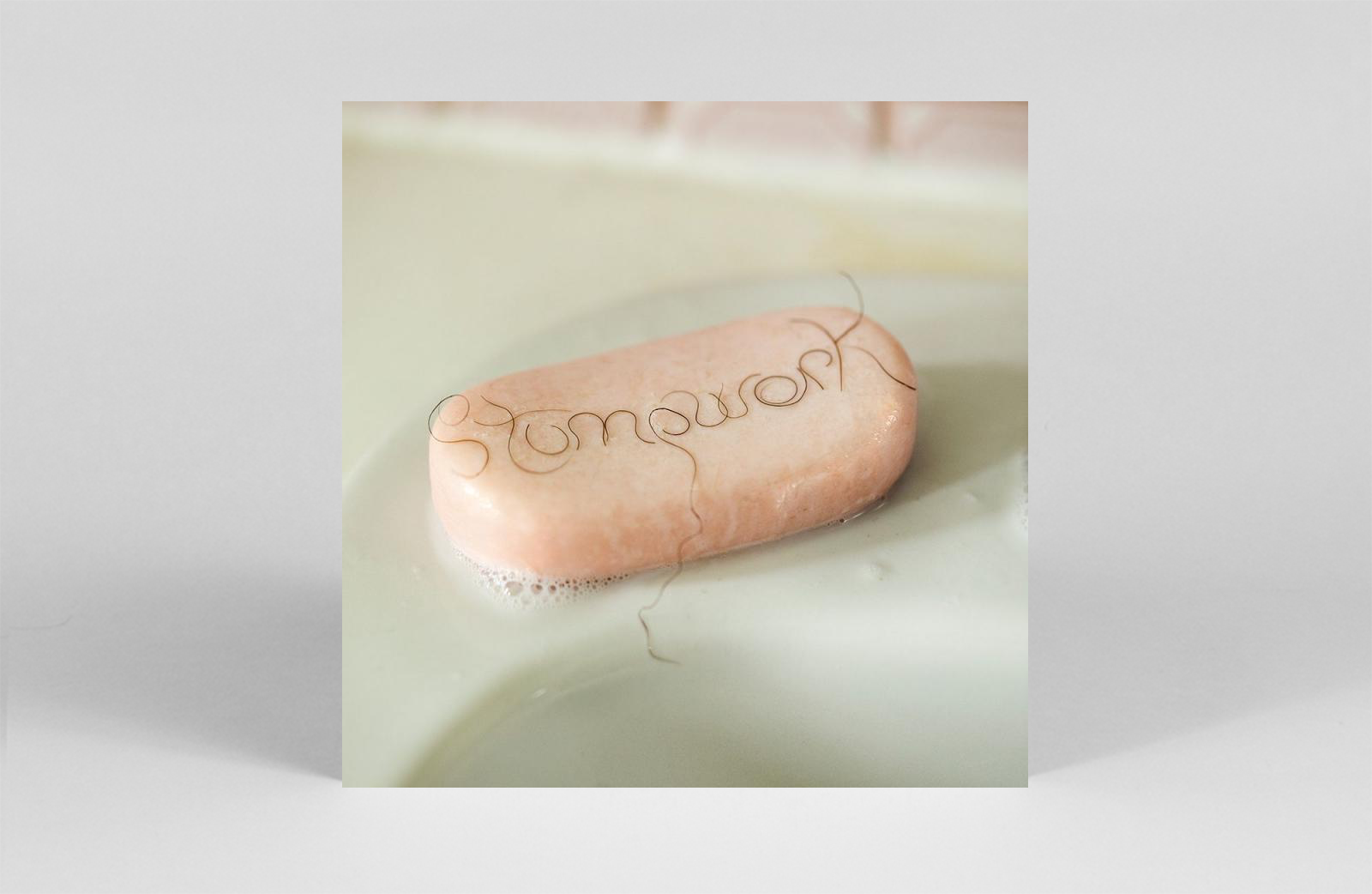 London-based band Dry Cleaning returns with their long-awaited second album, Stumpwork, via the 4AD imprint. Their indie, post-punk potion weaves itself across all eleven tracks with Shaw’s to-the-point, reflective musings encasing themselves in the music. John Parish’s production adds harshness to the vocals and captures an ’80s DIY sensibility. Looking to their hometown for inspiration, the lyrics explore themes of anti-capitalism and finding small pockets of hope and joy against a fabric of heavy guitar strums and catchy riffs. — EH 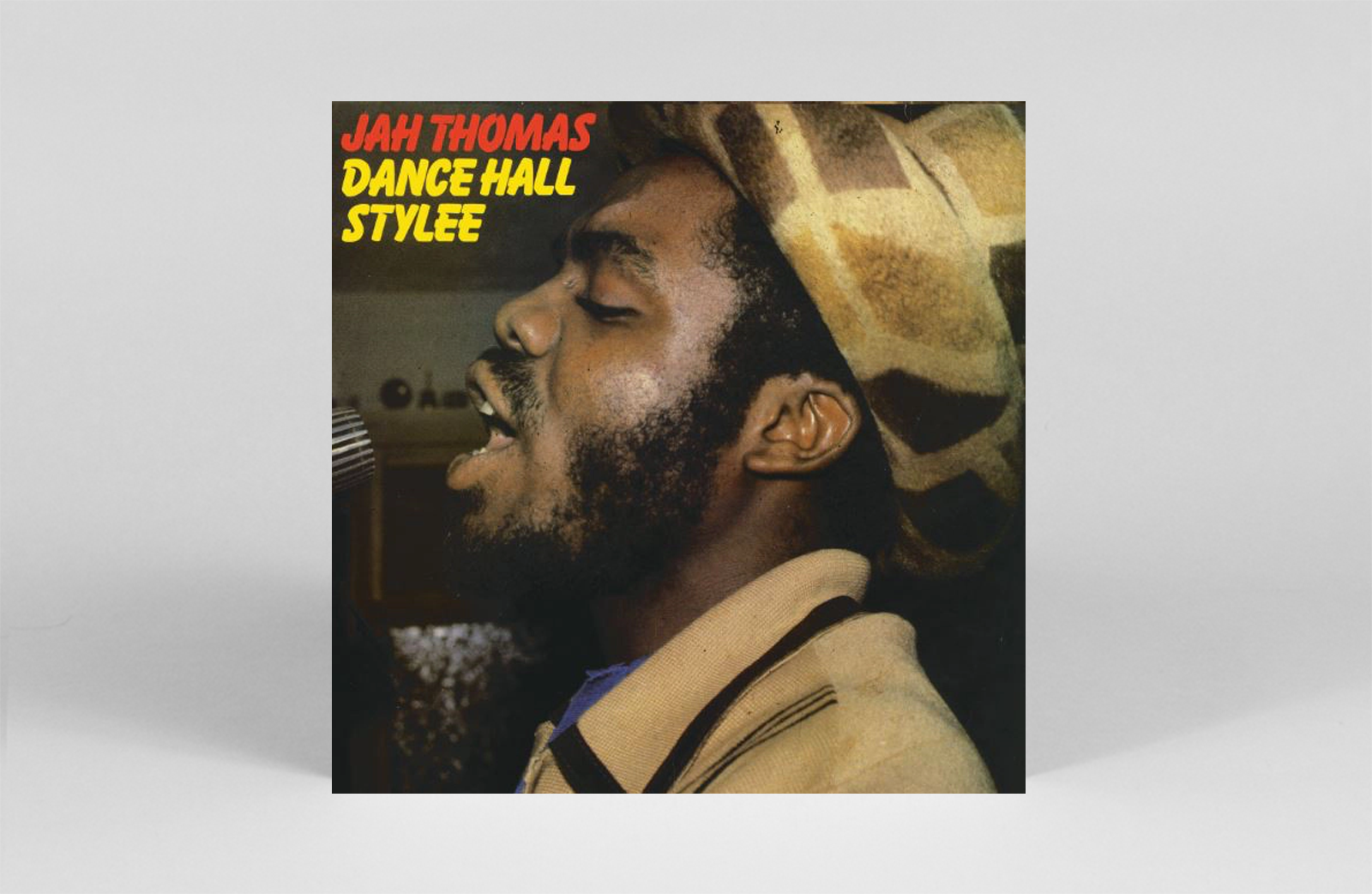 Radiation Roots present their reissue of Jah Thomas’s Dancehall Stylee—an early dancehall classic which epitomises the bombastic toasting style and infectious riddims of the early ’80s dee-jay sound. Originally recorded and released on Daddy Kool Records in 1982, King Tubby later dubbed many of the tracks on Dancehall Stylee in his legendary Firehouse Studio. A scorcher from start to finish!– AVD 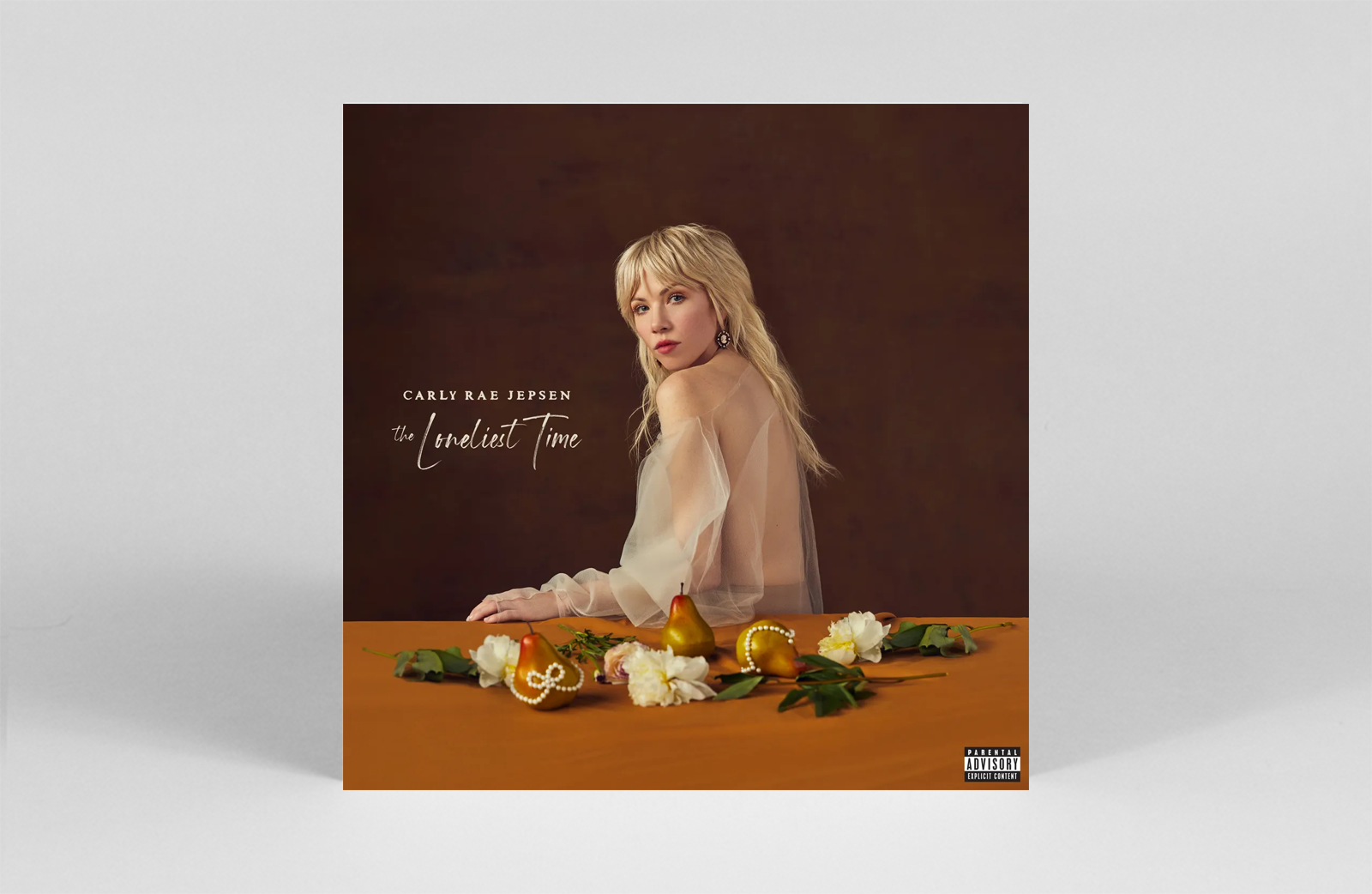 Pop’s most wide-eyed hopeless romantic, Carly Rae Jepsen, test-drives new approaches on The Loneliest Time. Occasionally, it doesn’t work out (“Beach House” is a cynical cut that seems at odds with Jepsen’s persona to date) but elsewhere she gets into her groove on tracks like the beautiful folk single “Western Wind” and the slick synth-pop of “Talking To Yourself”. Jepsen’s biggest strength has always been how she notices and magnifies the subtle moments in love and attraction and The Loneliest Time continues to give a loudspeaker to those quiet feelings.—KD