This week: sonic wonder, sensory echoes, and music to calm your brain

This week’s rundown is by VF’s Kelly Doherty, alongside Emily Hill and James Hammond. 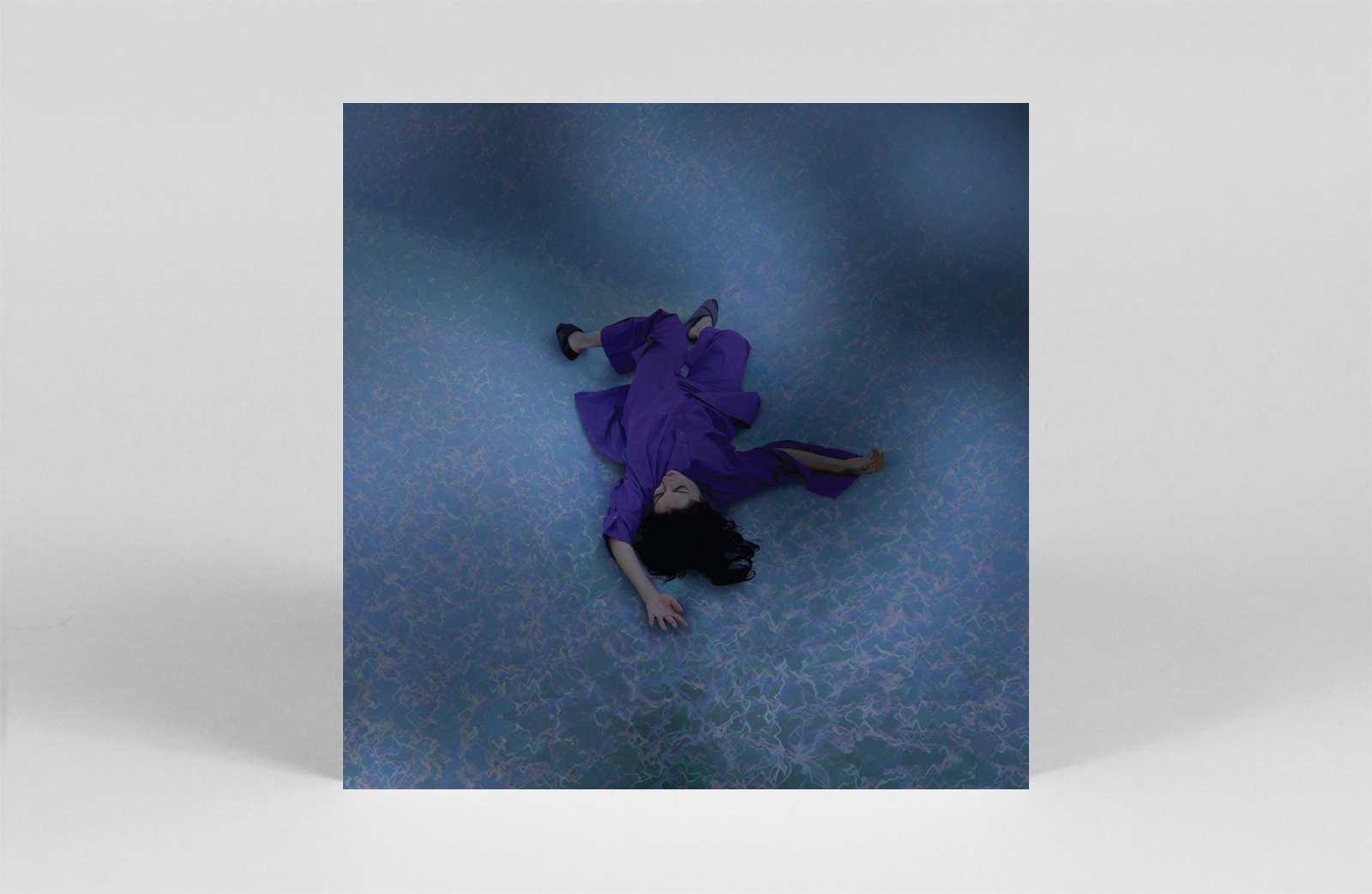 Channelling the “sensory echoes of growing up in Colombia”, Lucrecia Dalt’s latest LP intertwines the romantic spirit of Latin American boleros with the lyrical narrative of an extra-terrestrial known as Preta, who appears as an amalgamation of discarded human skin. Such imaginative overflows and themes that connect to the extra-musical have long been part of the allure of Dalt’s work, with second selves appearing in her discography as the means for suitably untethered vocal experimentation. With ¡Ay!, the intrepid streak of Dalt’s compositions appears once again within the playful and subversive juxtapositions of folkloric Colombian music and the voice of its otherworldly protagonist.—JH 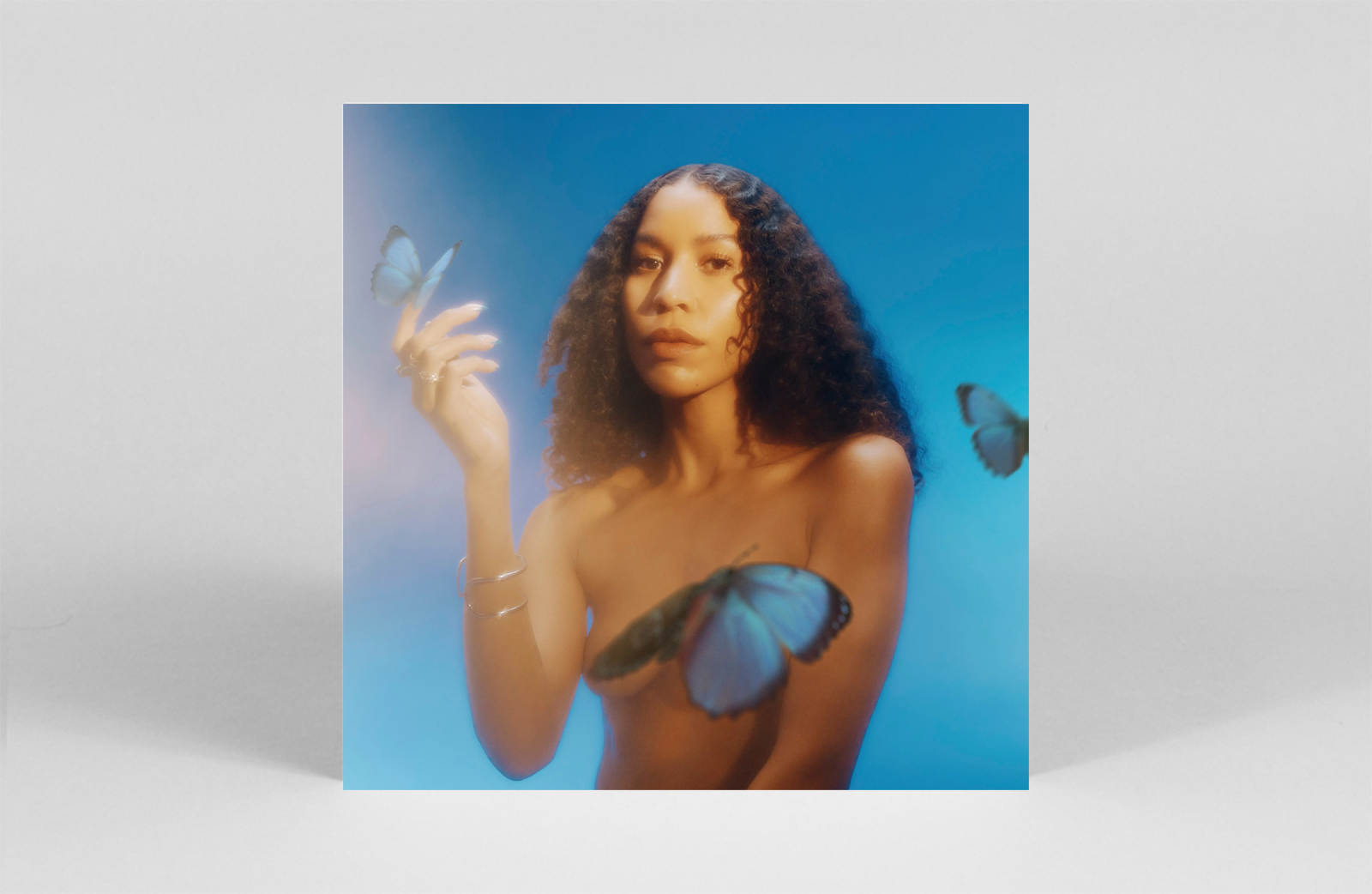 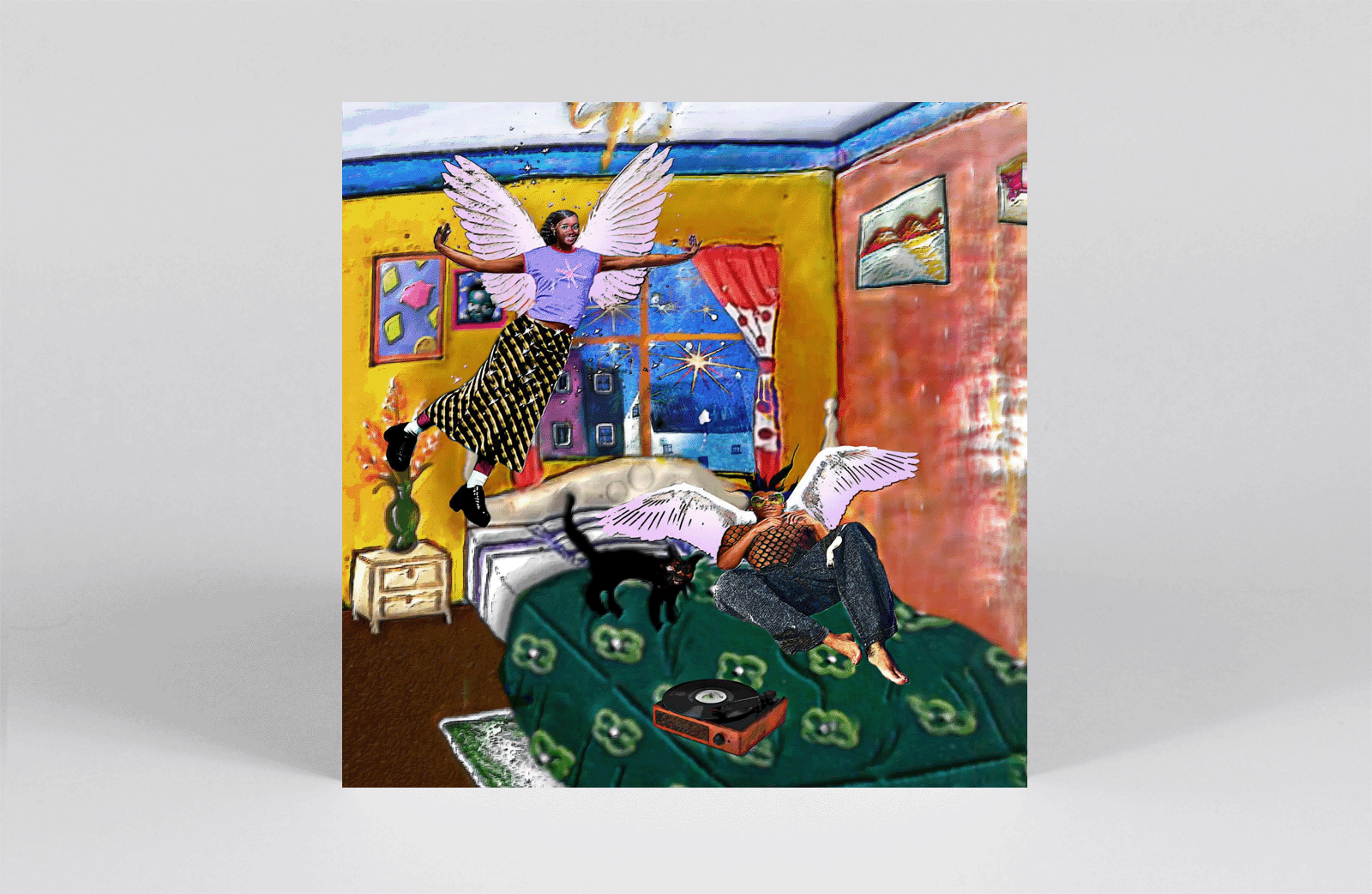 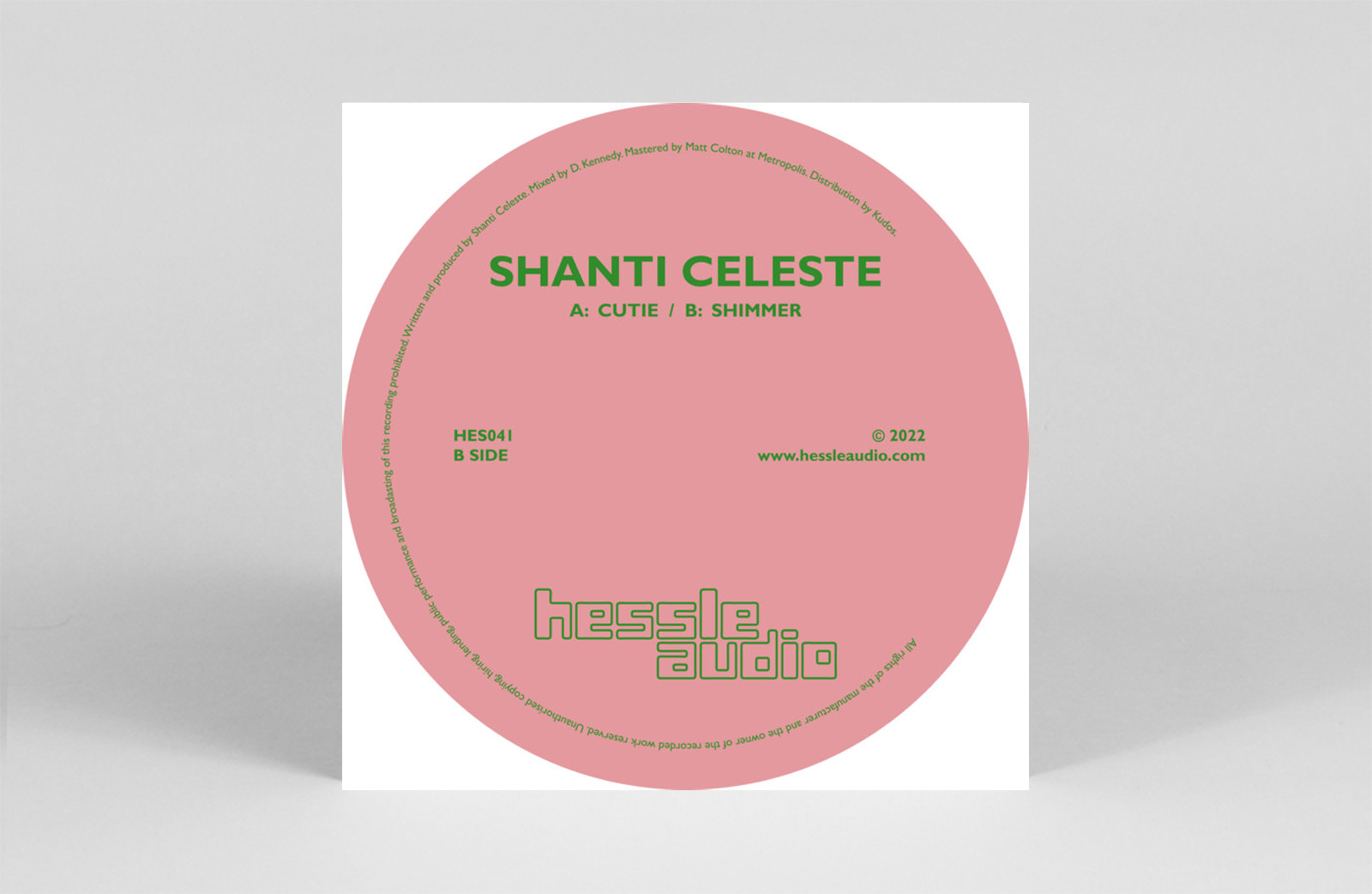 Shanti Celeste makes a splash with her peachy-perfect debut on the iconic Hessle Audio imprint. Comprising four tracks, including two versions of cheeky pop house cuts “Cutie” and “Shimmer”, this 12inch hits in all the right places. Both tracks find themselves in the vast genre vacuum of Shanti’s eclectic music tastes–”Shimmer” leans into her love of UKG with a wicked two-step rhythm and circular melodic synth lines whilst “Cutie” is a speedy house banger set to light up dancefloors everywhere it goes.—EH 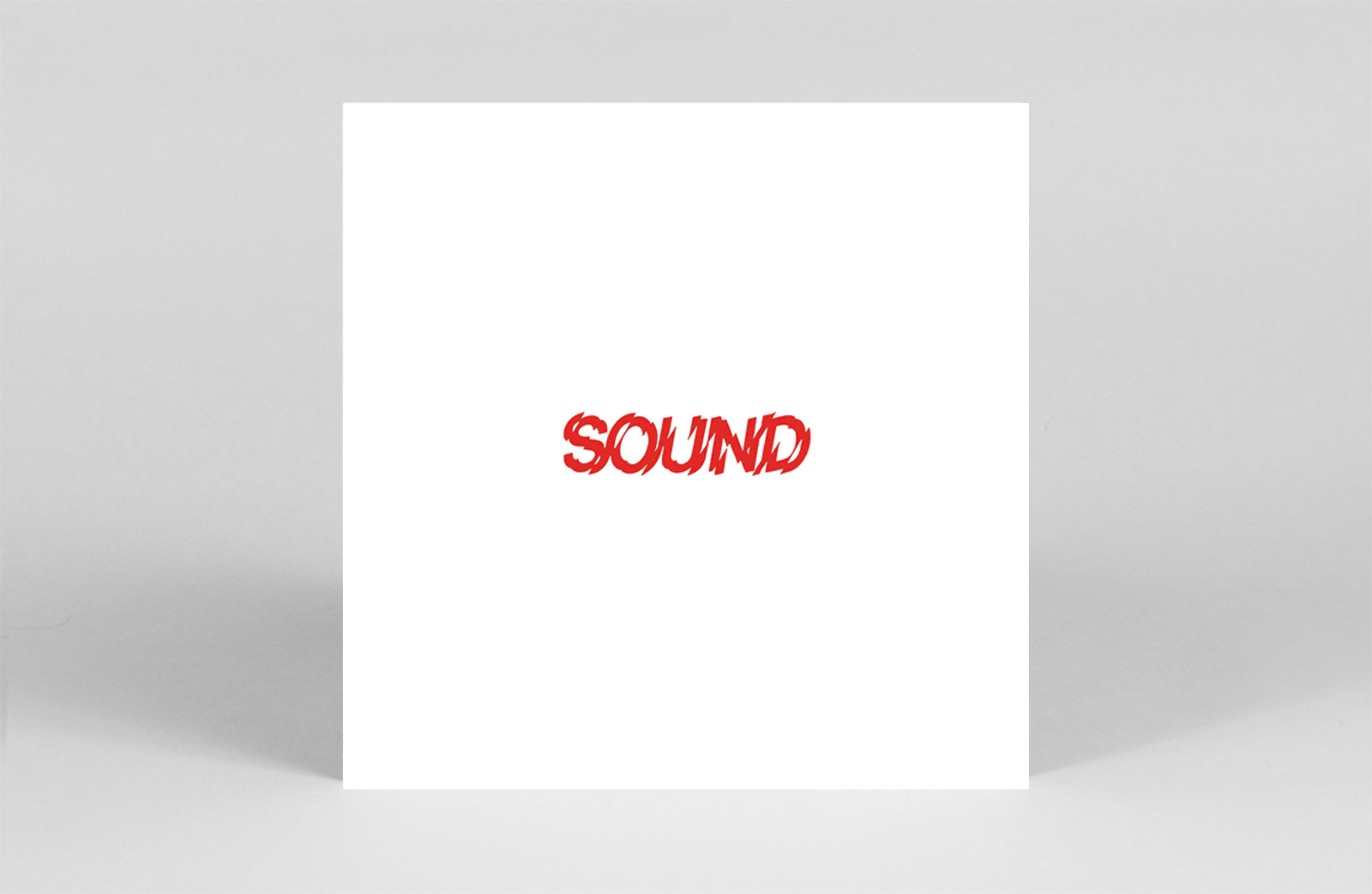 Released alongside exhibitions in Los Angeles and New York that sought to pool differing works in the nascent field of sonic arts, Sound presents a time capsule of diverse and outré sound practices circa 1979. Where the exhibitions, installations and performances from 44 artists at the LA Institute of Contemporary Arts and MoMA PS1 sought a sonic engagement with object and space, as a home listening experience this collection presents a condensed and alternate perspective, but one that still retains the sonic wonder and ingenuity that was on display. From rubber bands to Aeolian harps, and cat purring to the percussive wave sounds of Sydney Harbour’s Kirribilli Wharf, this long-desired reissue travels far and wide and actively provokes further investigation into the works and discographies of all involved.–JH 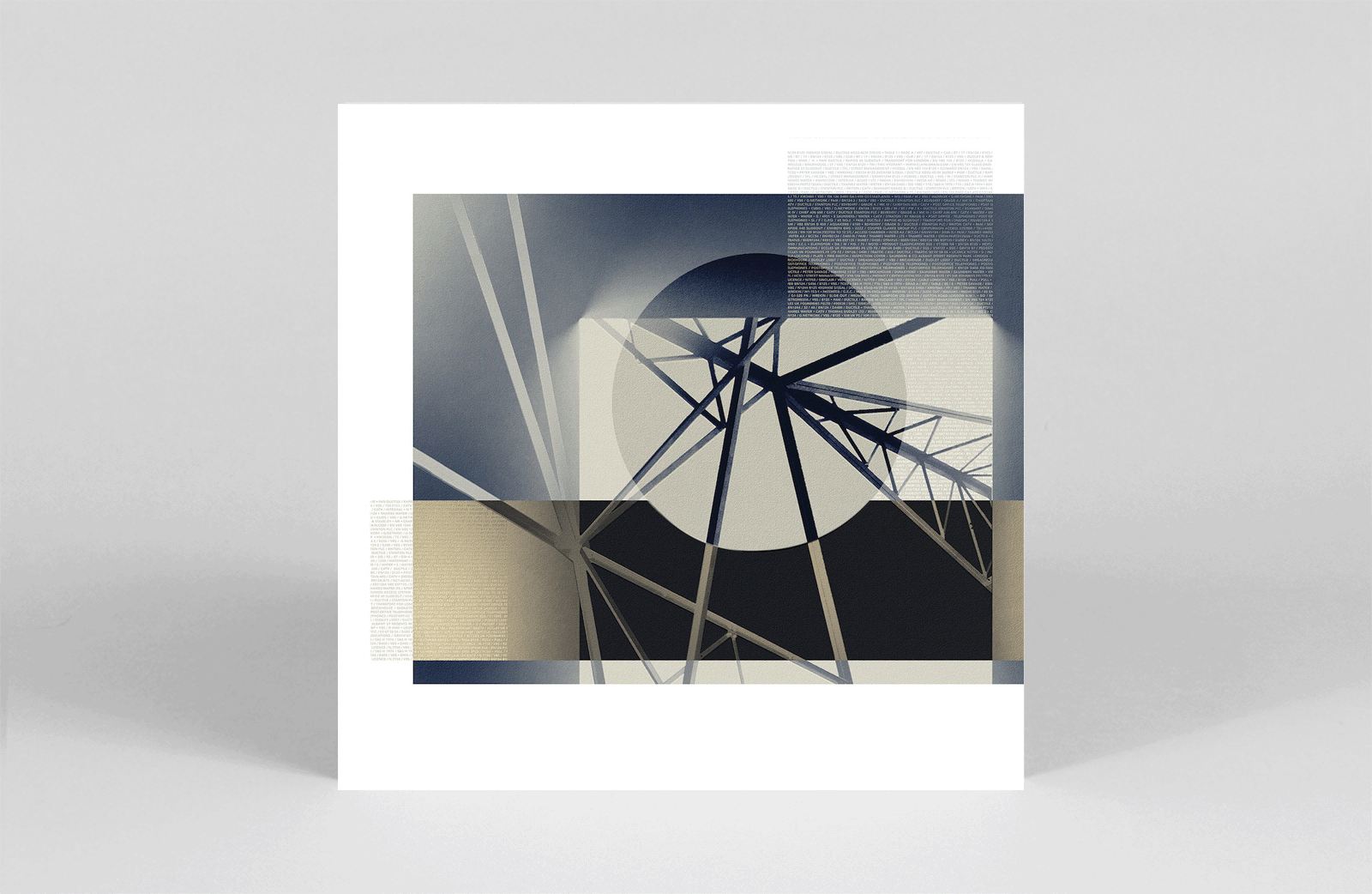 Legendary ambient artist and Roxy Music man Brian Eno is back singing for the first time in nearly 17 years on ForeverAndEverNoMore. On his 22nd solo studio album, Eno uses his expansive sound experiments to discuss and examine the climate emergency and future of humanity. — KD 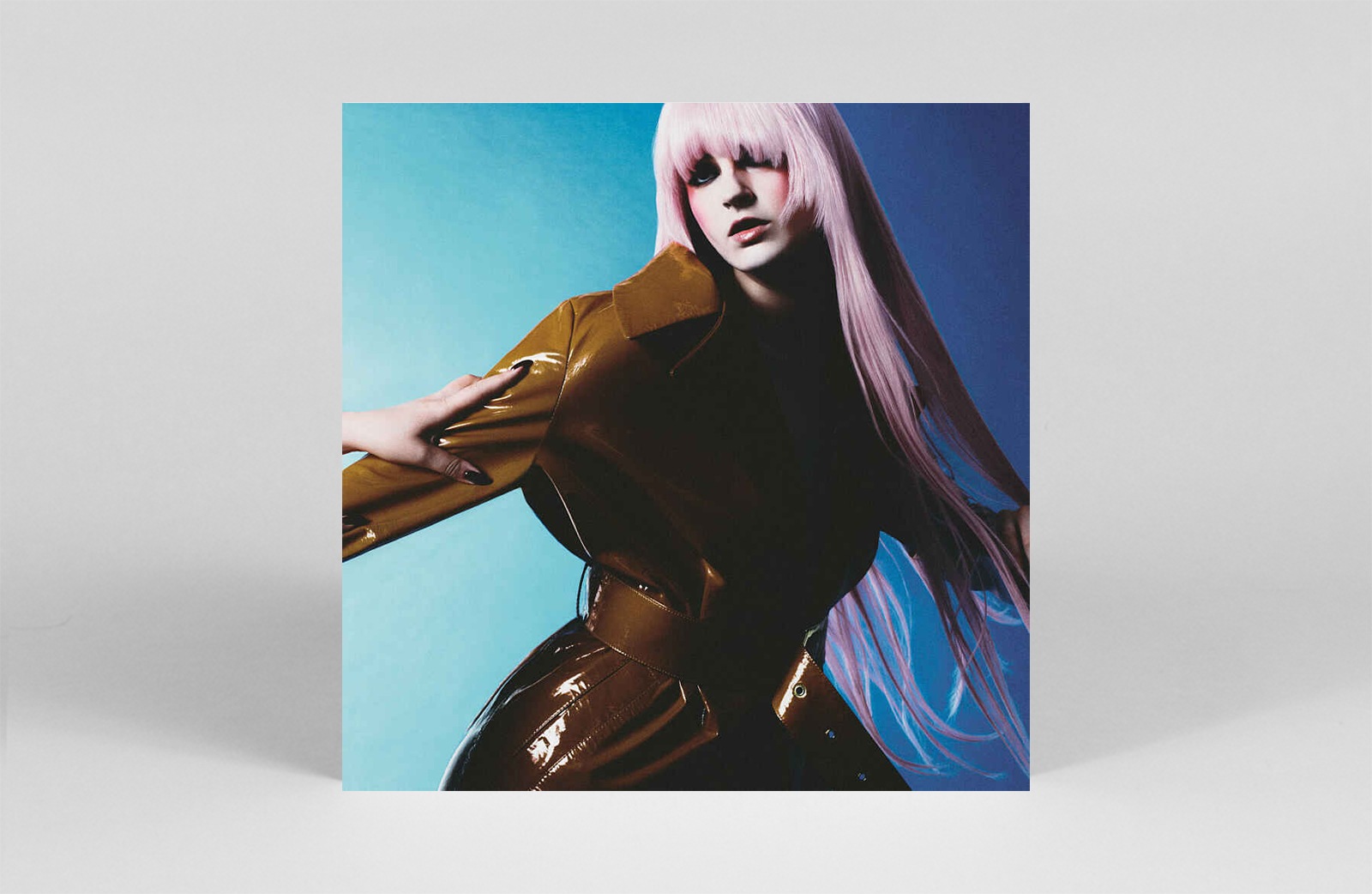 International electronic stalwart Ninja Tune releases the highly anticipated debut album of the GRAMMY-nominated South London trio, PVA. Touching on a formula of disco, acid, blistering synths and a refreshingly cathartic dancefloor post-punk, the trio bring a lot to the table across the eleven tracks. The music is raw and affirming. Offering the listener a space to heal in chaos, BLUSH demonstrates a great sense of maturity in the band’s musical style. This is felt most in the single “Hero Man” where Harris’ inward-looking lyrics express the complications of a restrictive relationship.— EH 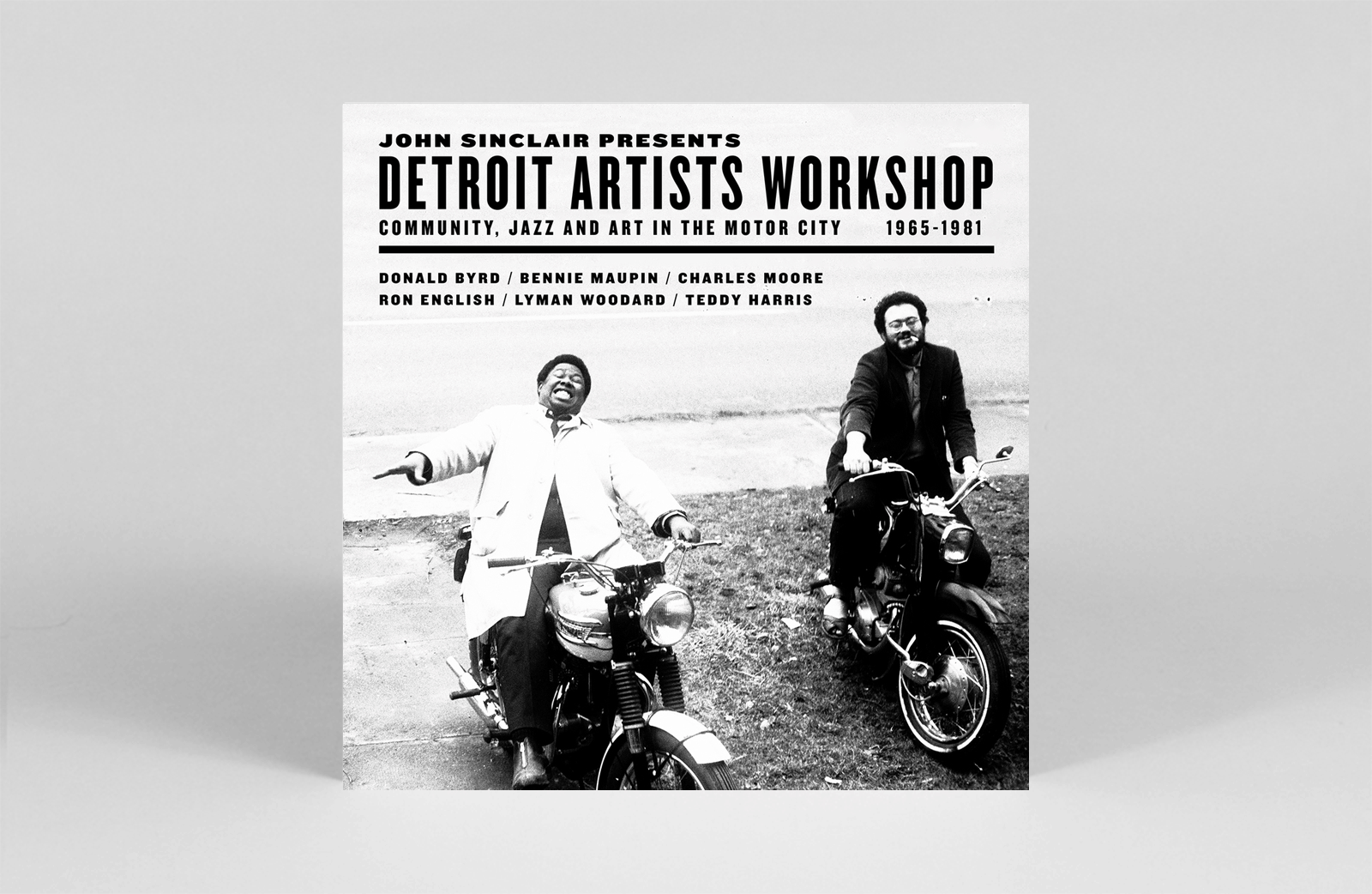 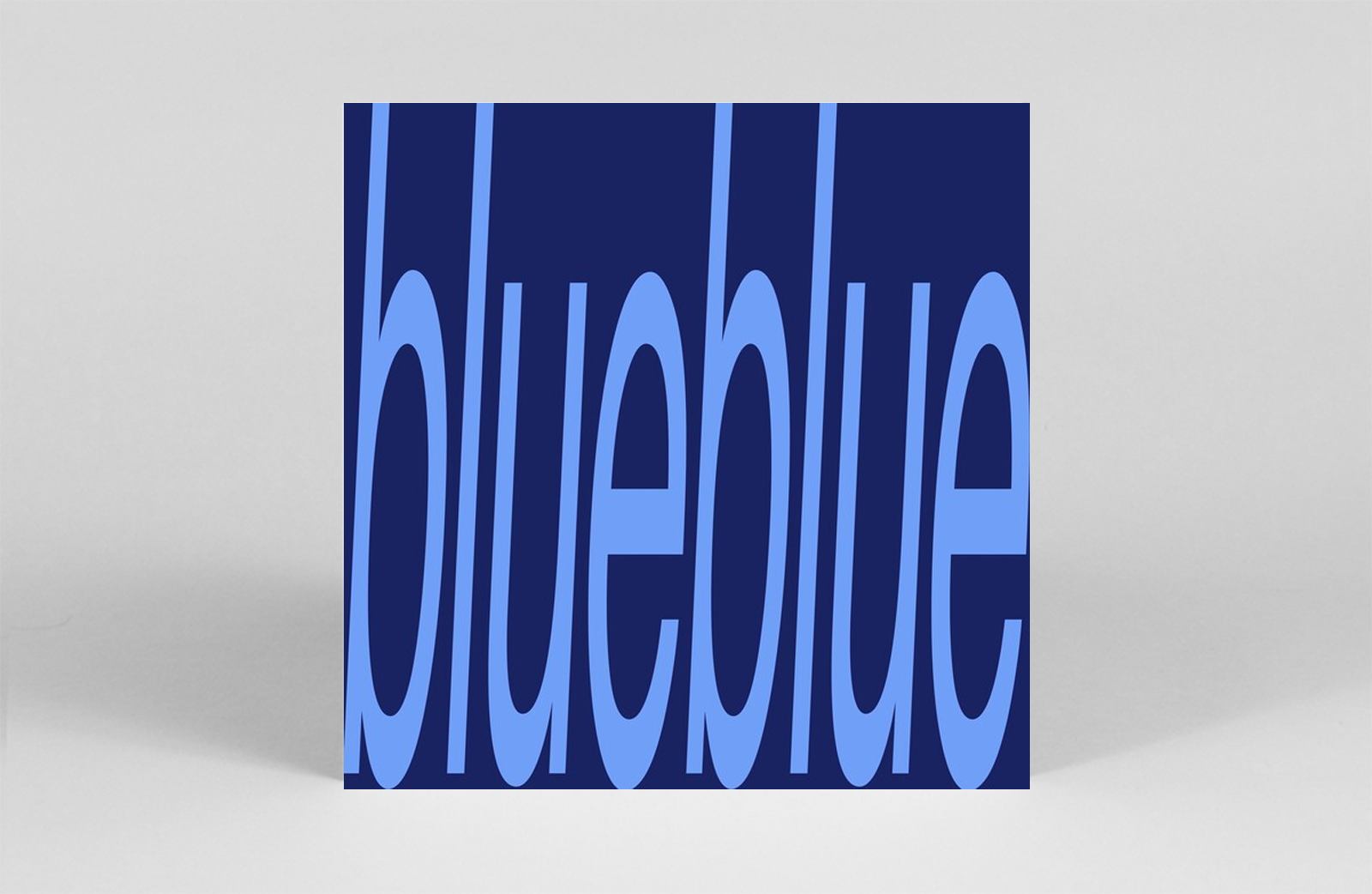 Los Angeles multi-instrumentalist, Sam Gendal, builds a consistent and seamless mood throughout his latest solo album. Blueblue is a soothing ambient jazz release that avoids aimless experimentation, instead favouring deliberate, economical instrumentation. Despite in a sound that could easily fade into the background, Blueblue engages its listener through repeat motifs, warm guitar-playing and intimate textures. Music to calm your brain with, in an increasingly stressful world.– KD 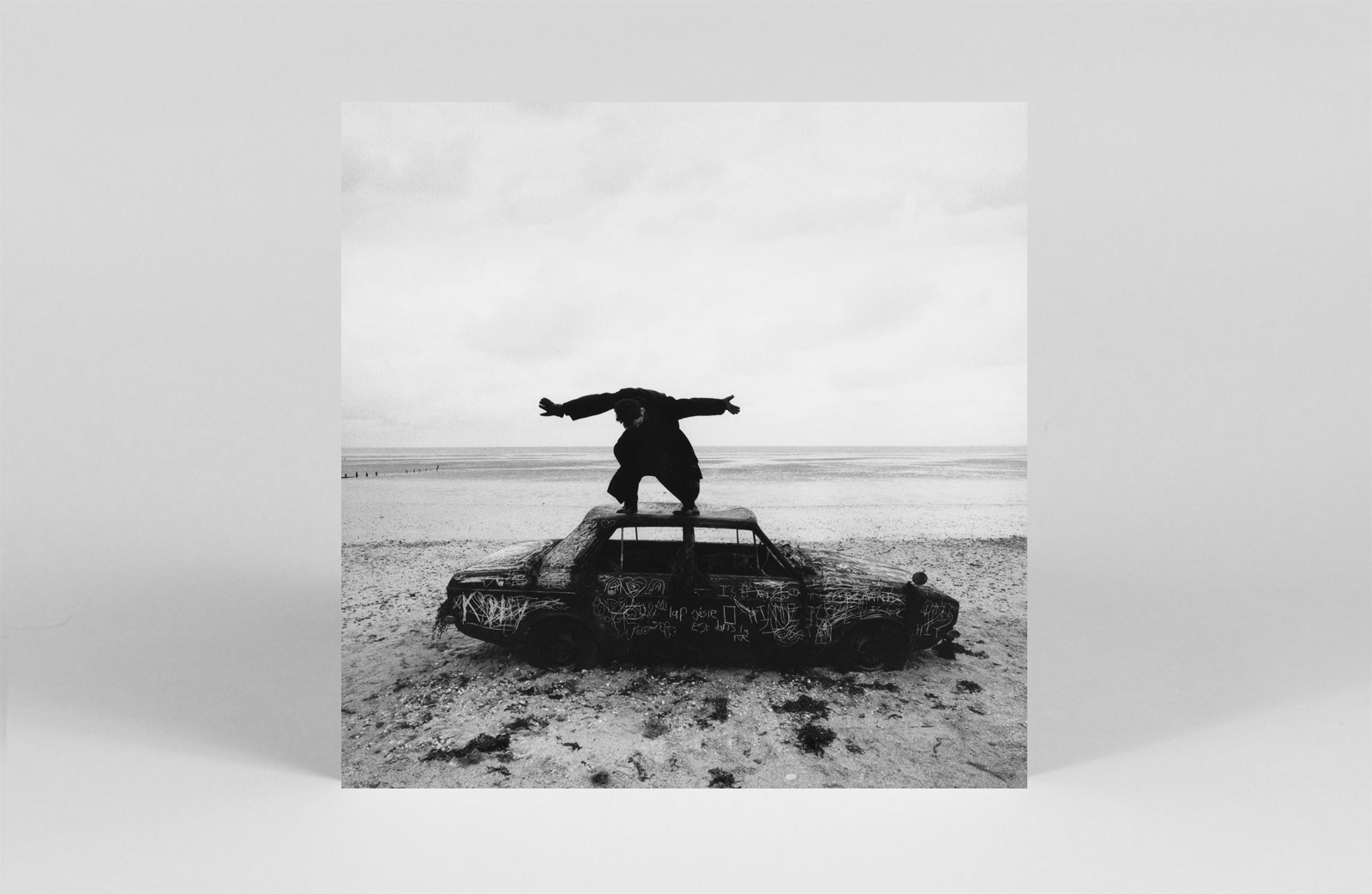 Being Funny In A Foreign Language

Indie-pop darlings, The 1975, return under the watchful eye of pop producer maestro Jack Antonoff. Being Funny In A Foreign Language is a strong return to form for the band–dialling back on the indulgence and unnecessary running times of recent releases. Playing to the band’s strengths, this release goes back to basics and builds around the lyrics and vocals of frontman Matty Healy. Self-aware, melodic pop-rock that is a perfect bedfellow for late-night thoughts.—KD