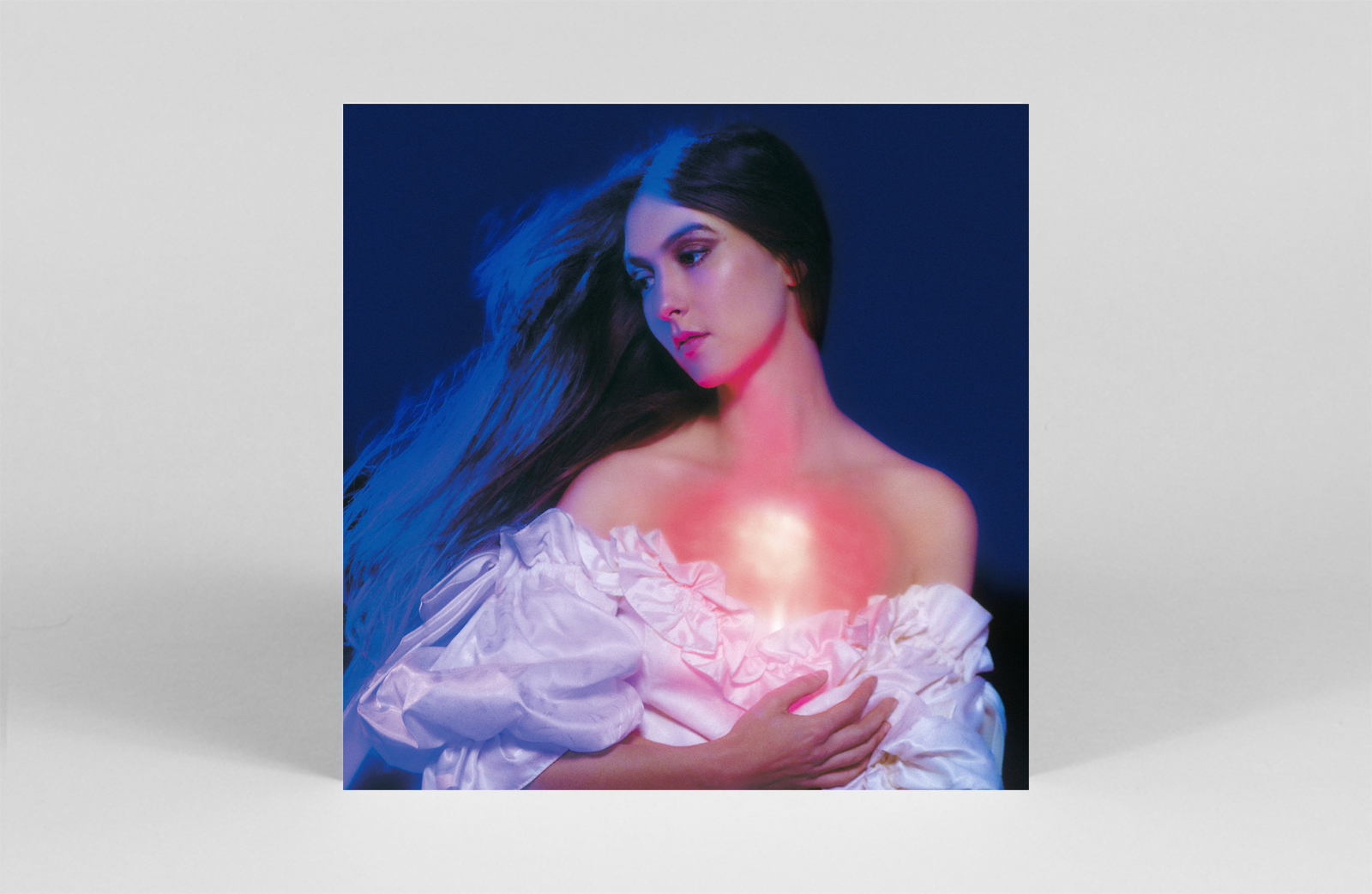 And In The Darkness, Hearts Aglow

Weyes Blood returns to Sub Pop following the breakout success of 2019’s Titanic Rising. The second album of a trilogy, And In The Darkness, Hearts Aglow is a lush affair, channelling Natalie Mering’s personal anxieties and observations about modern life into orchestral retro pop arrangements. Despite confronting the looming threat of personal, political and environmental apocalypse, And In The Darkness, Hearts Aglow offers hope through lyrical calls for community and sparks of beautiful optimism.—KD 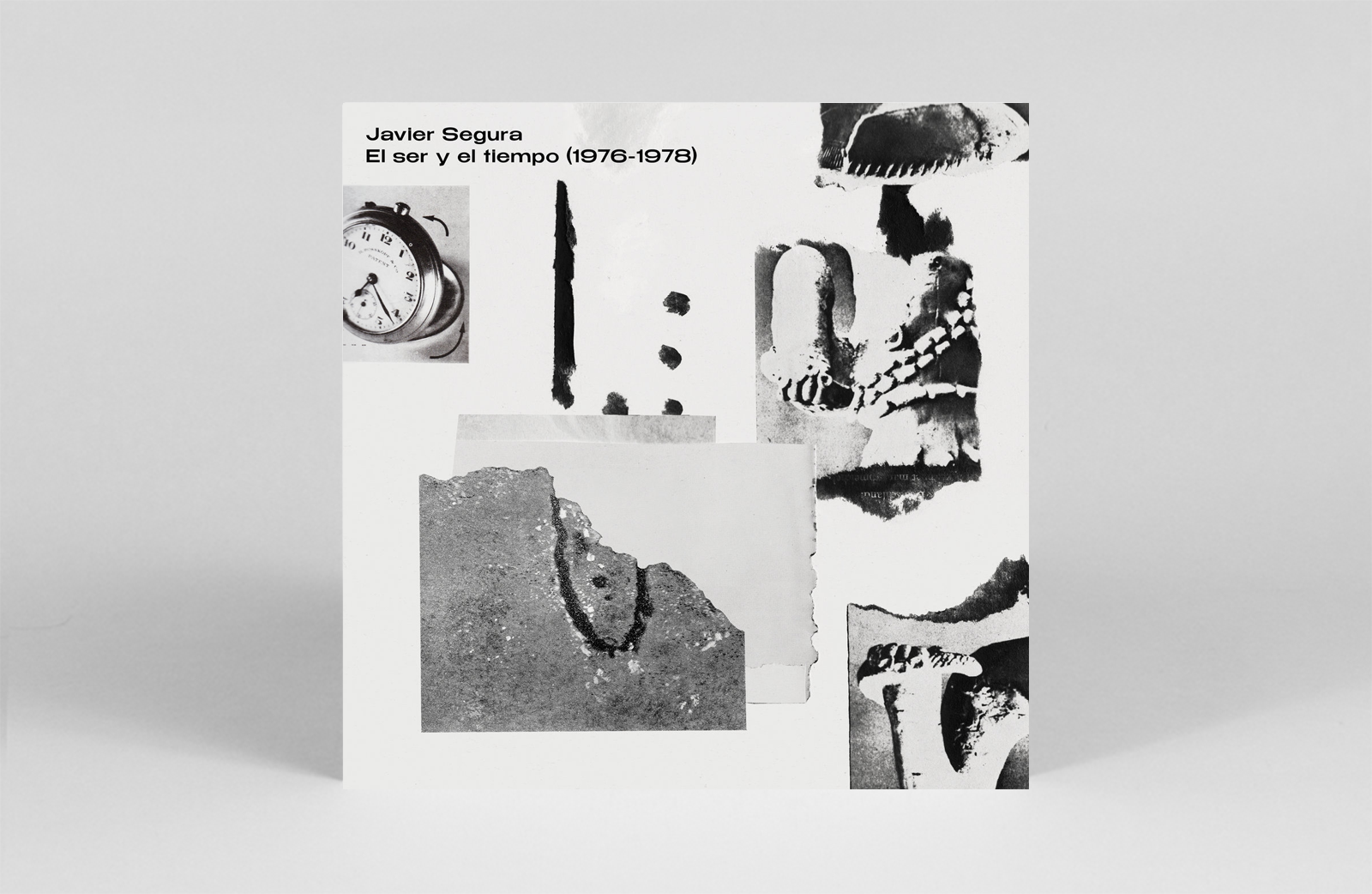 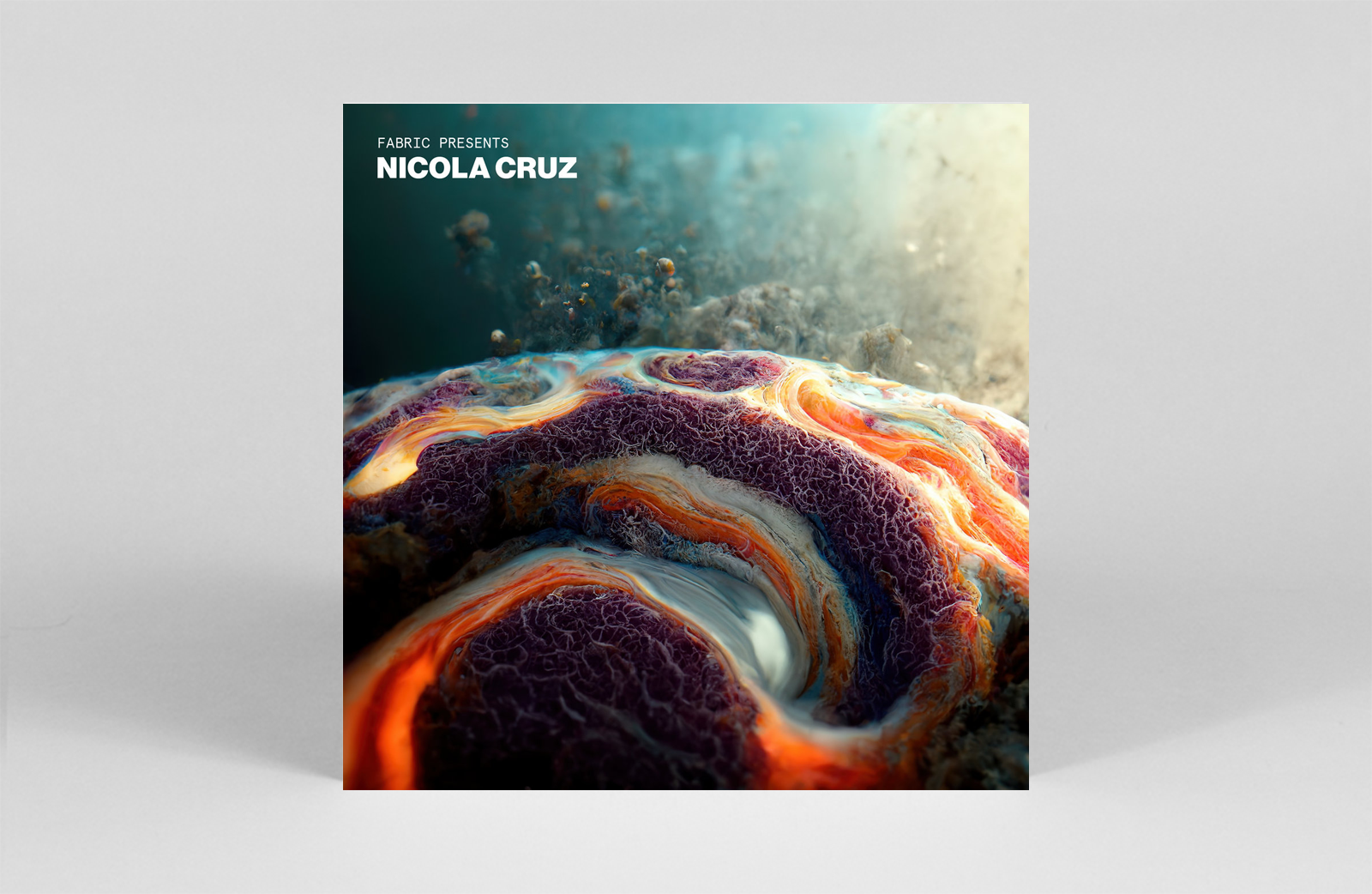 Nicola Cruz is an exceptionally talented producer and DJ, whose Ecuadorian upbringing has rooted itself in his approach to production. Cruz brings elements of cultural immersion into his method to present a sonic journey through sound. Boasting releases on South London’s Rhythm Section and Australia’s Multi Culti, he now steps forward to the plate in a curatorial role for his very own Fabric mix, bringing together sounds from across the spectrum of techno, bass, breaks and more obscure sounds such as Portuguese folk. Essential listening, especially for those exclusive unheard dubs.—EH 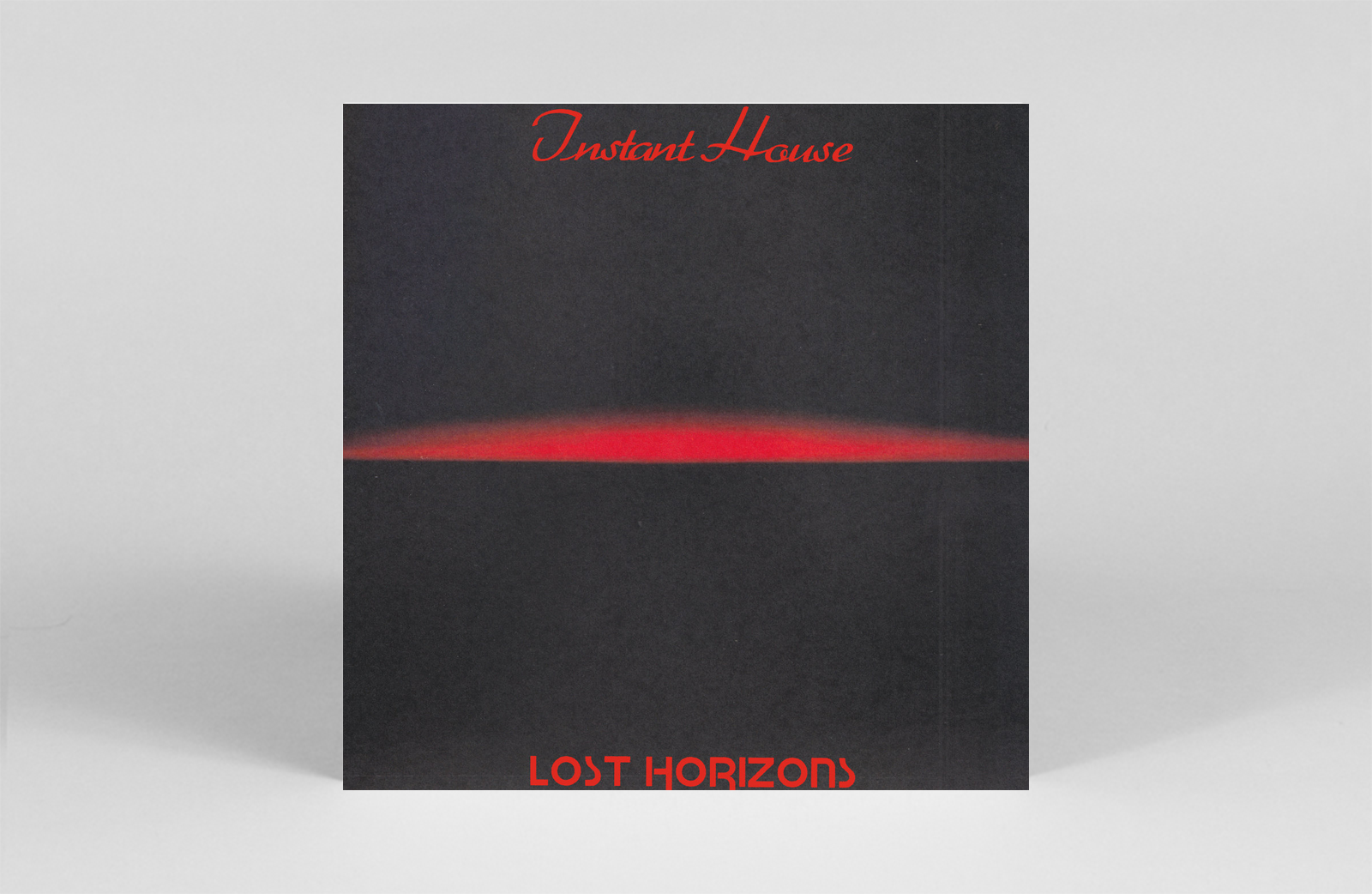 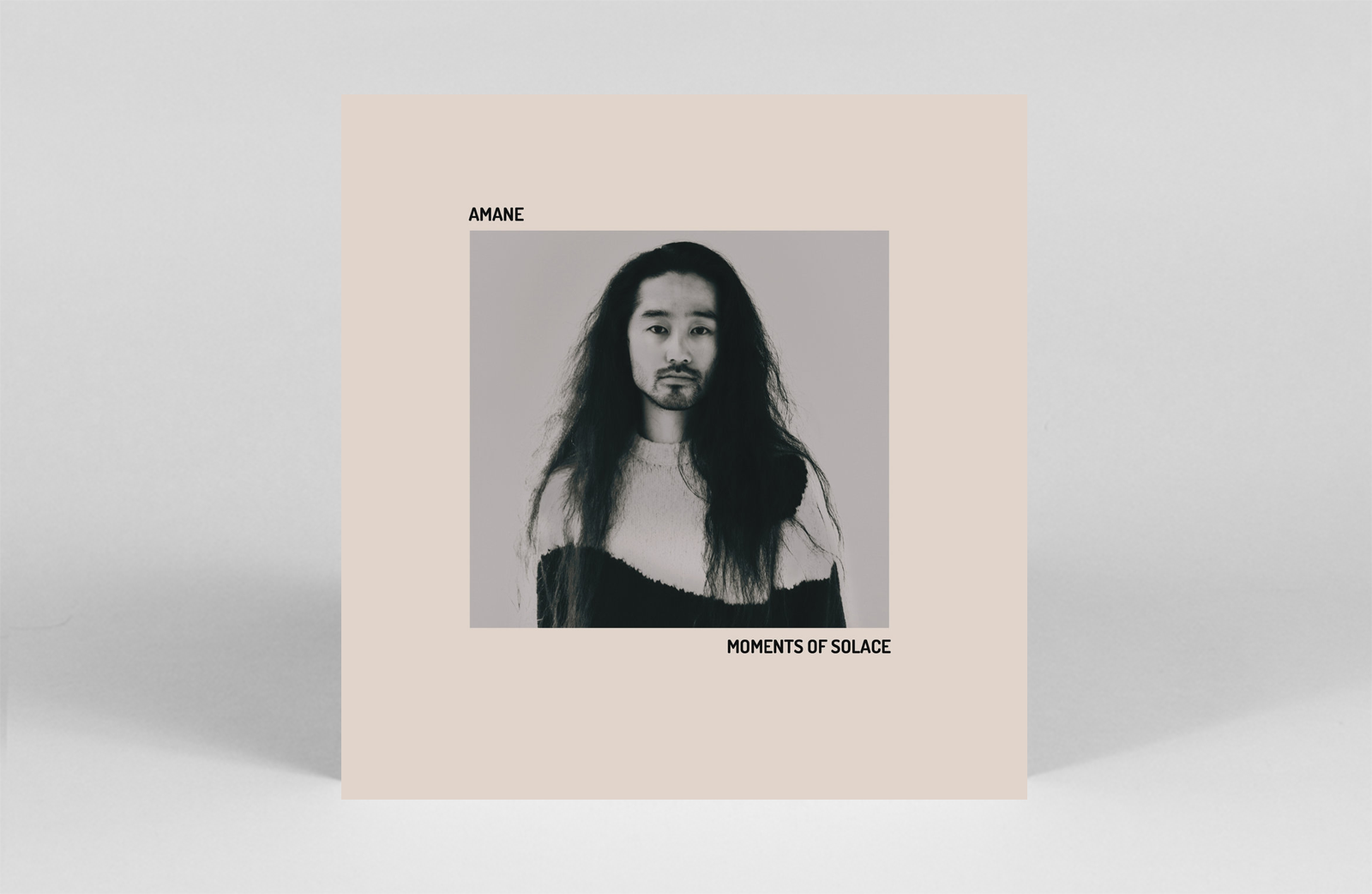 Musician, producer, and musical director Amane has worked with the likes of Jorja Smith and King Krule and is now turning to his own solo work on Moments of Solace. Released on Tim Garcia’s Música Macondo, Moments Of Solace is a peaceful offering that melds ambient textures with minimal beats. Patient and immersive, this EP feels like floating in space due to its tenderly assembled synths and weightlessness. Lovely stuff from a small label to watch out for.–KD 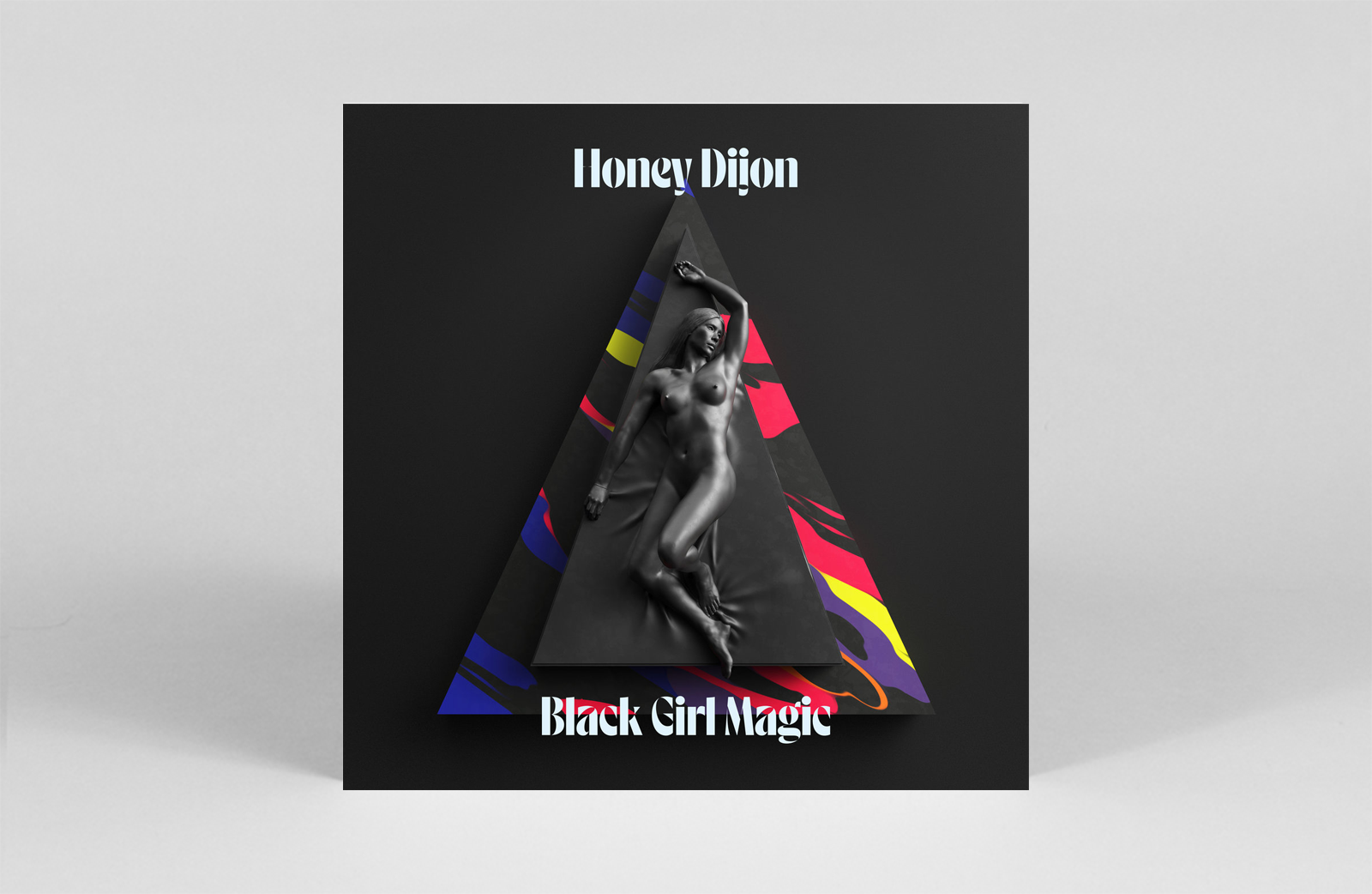 Honey Dijon’s long-awaited sophomore album Black Girl Magic arrives with a flurry of styles, collaborators and irrepressibly infectious energy. Filled with fifteen storming anthems that showcase Honey Dijon’s personality and adoration for all veins of house music, Black Girl Magic highlights the liberation and euphoria that a sweaty dancefloor can hold. Feel-good music that would get even the most reluctant dancer throwing shapes.—KD 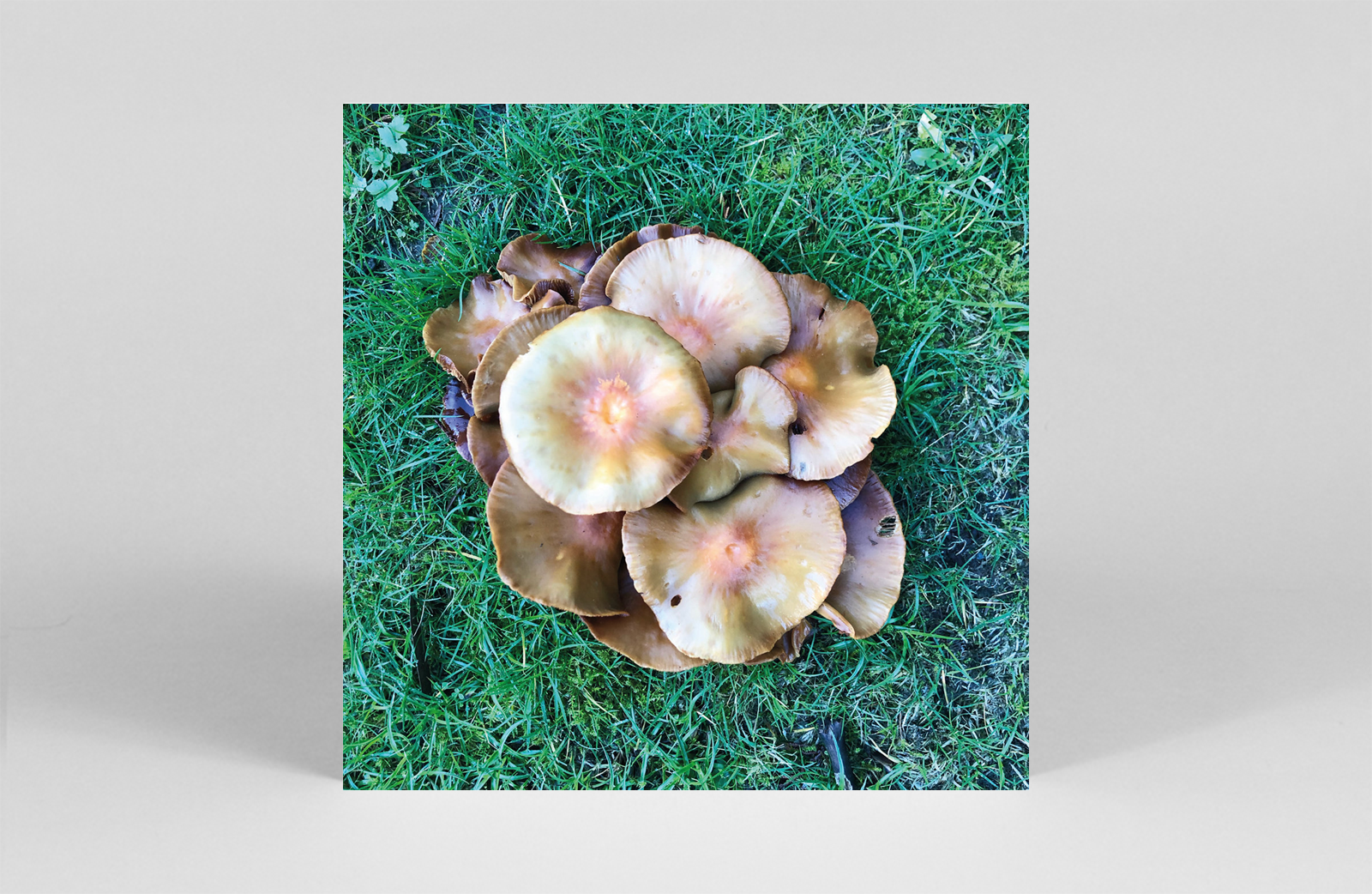 Belfast producer The Cyclist takes familiar club sounds and brings his own twist on STP. Be it techno or breakbeats, STP builds off the structures we all know and love and introduces organic textures and a psychedelic wash to create something wholly new. A deconstructed club remix from Or:la adds extra experimentation to an absolute treat of an EP.—KD 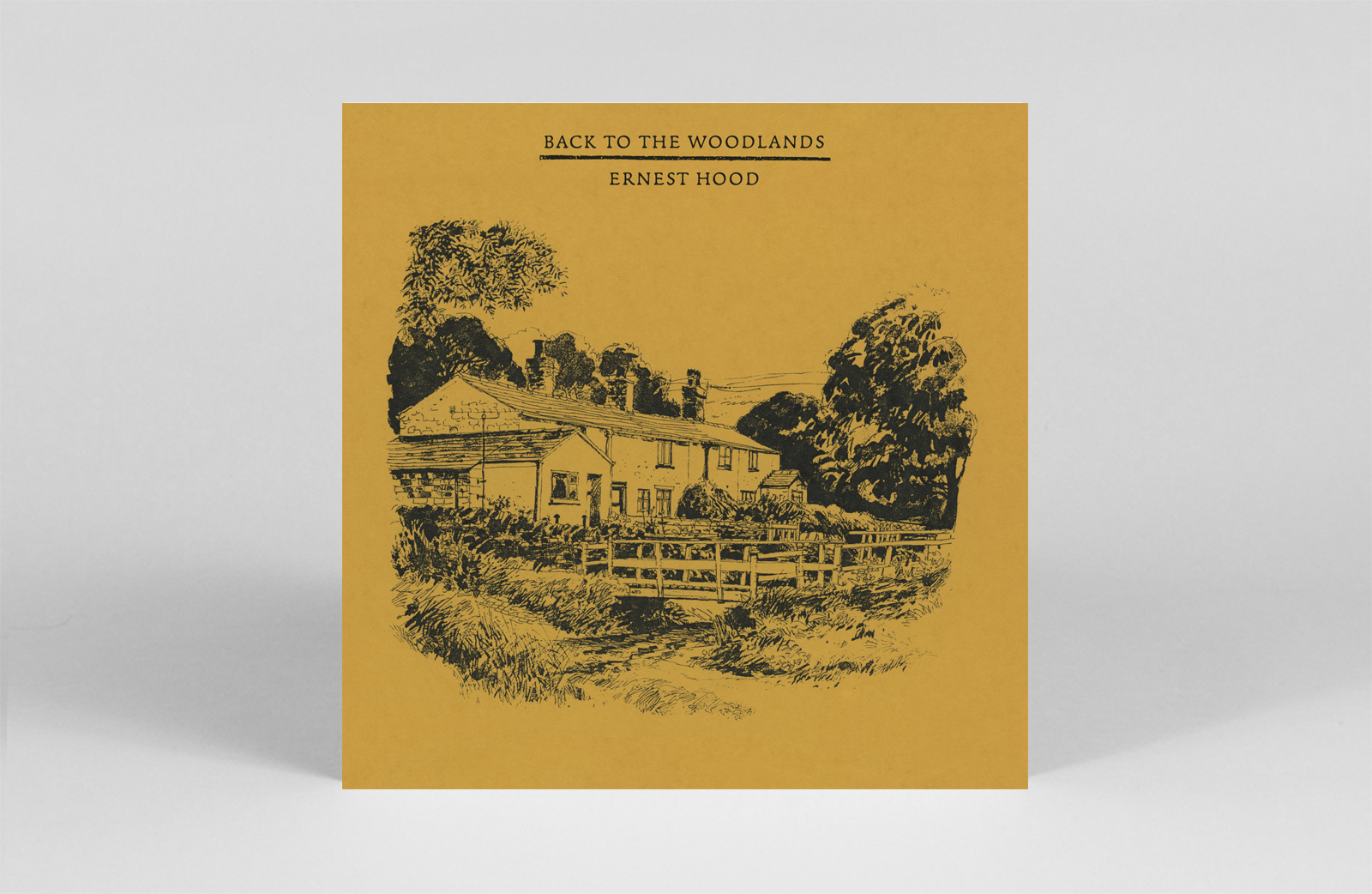 Back To The Woodlands

Following on from their reissue of Ernest Hood’s Neighbourhoods, Freedom to Spend returns to Hood’s vault of postcard field recordings, zither and synth sounds and brings forth this previously unreleased album of bucolic daydreams. Recorded between 1972-82, these works again find Hood melding zither and “daily” sounds in harmonious patterns or immersing in purely instrumental works where glissandos abound. A fine way to extend the discography of a unique instrumentalist who found enduring ways to imprint his love of Oregon’s soundscape into his compositions. As soothing as they come.–JH 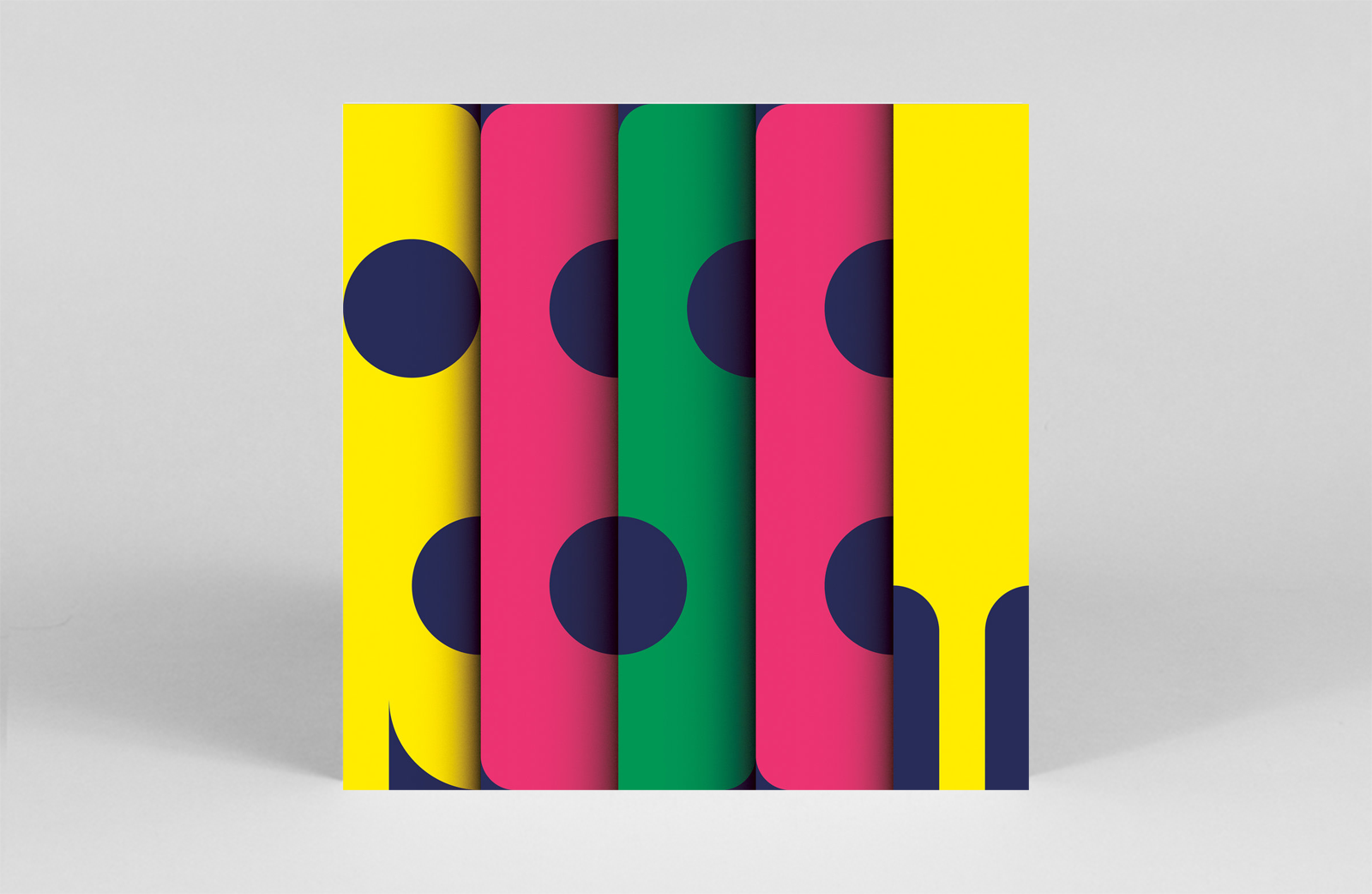 Landing digitally this summer as an apt progression of Panda Bear and Sonic Boom’s long-term friendship and shared musical affinities, Reset’s unabashed positivity and love of sampling and 60s pop finally comes to vinyl, brightening these darker autumnal days. Crafting samples and song forms in a back and forward process between home studios in Portugal, Reset’s interlocking puzzle pieces amount to much more than the sum of their parts- a hook-laden delight that stands among the best works of both musicians’ storied back catalogues.—JH 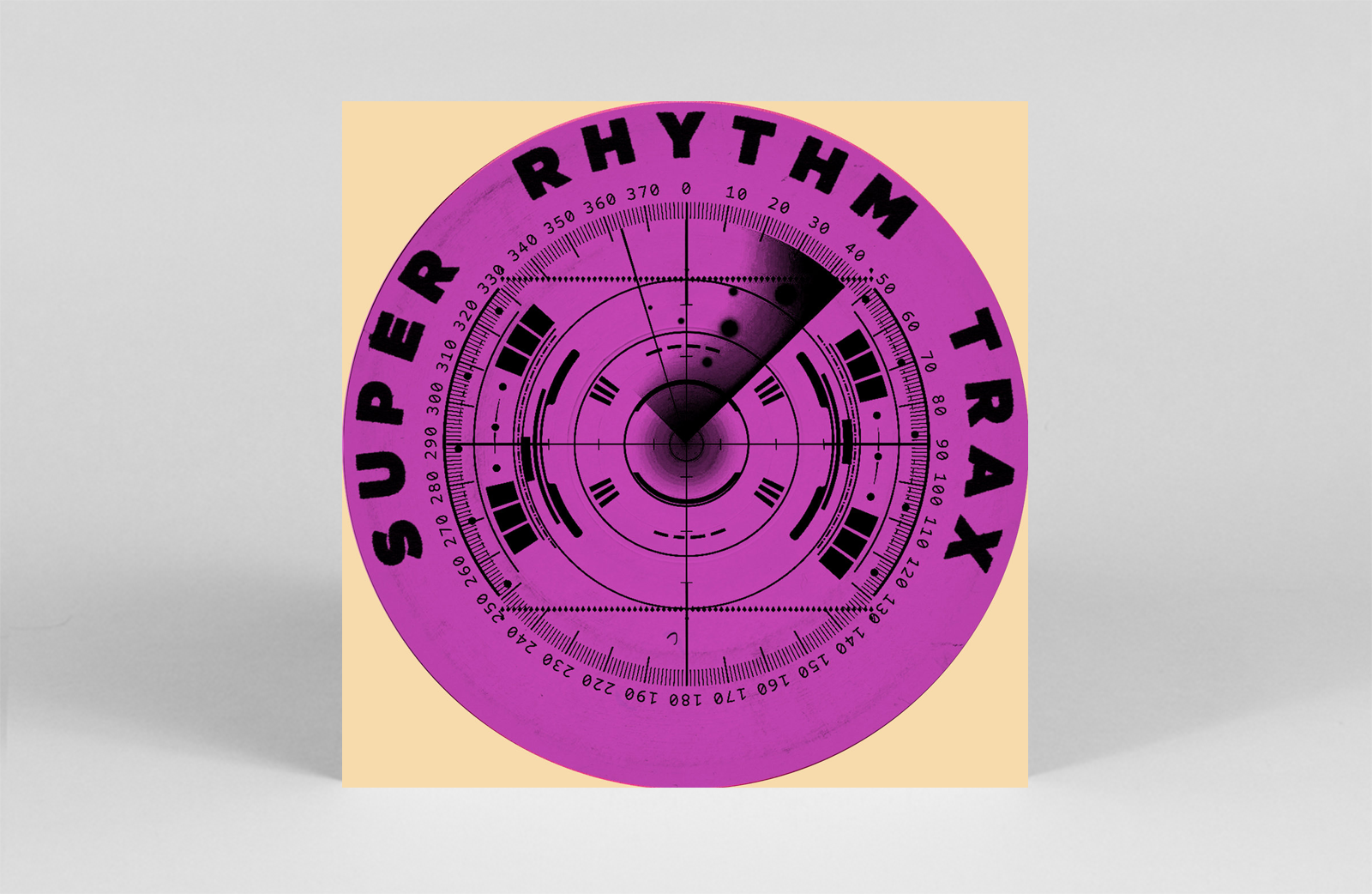 Super Rhythm Trax welcomes the exceptional Japanese artist, designer and 303 enthusiast to the label with a stellar four-track debut, Twilight. Yuri’s vast discography from his musical inception in the early 2000s reaches multiple corners of the electronic music spectrum and he has collaborated with DMX Krew released on Matthew Herbert’s Accidental Jnr and Jared Wilson’s 777 imprint. This four-track EP is a mix of light-hearted heaters that buoyantly bounce on the acidic scale, maintaining a deep sense of versatile groove whilst also challenging the listener and dancer to the outer realms of sonic possibility.—EH