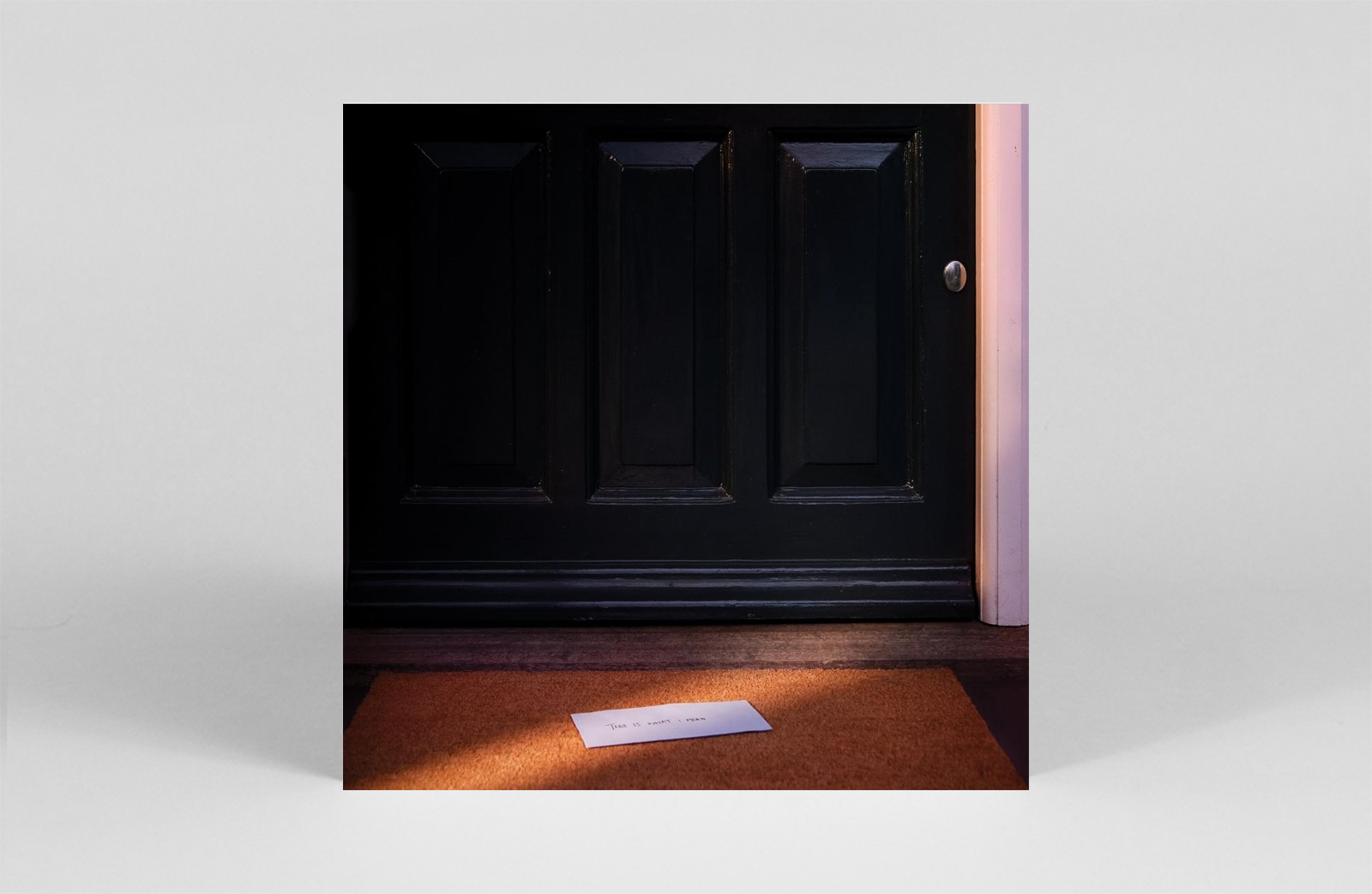 This Is What I Mean

This Is What I Mean is the sound of an artist in transformation. More preoccupied with the internal than its predecessors, This Is What I Mean is a heartbreak record. His trademark rabble-rousing energy is dialled back in favour of downtempo production and reflections on a love that has fallen apart. It’d be easy to categorise This Is What I Mean as his ‘mature’ album but that feels like a disservice to the political and personal themes he has met head-on for his entire career. Instead, this is the sound of an artist who is confident enough to change direction and open up to his audience. Another impressive release from one of the UK’s best.—KD 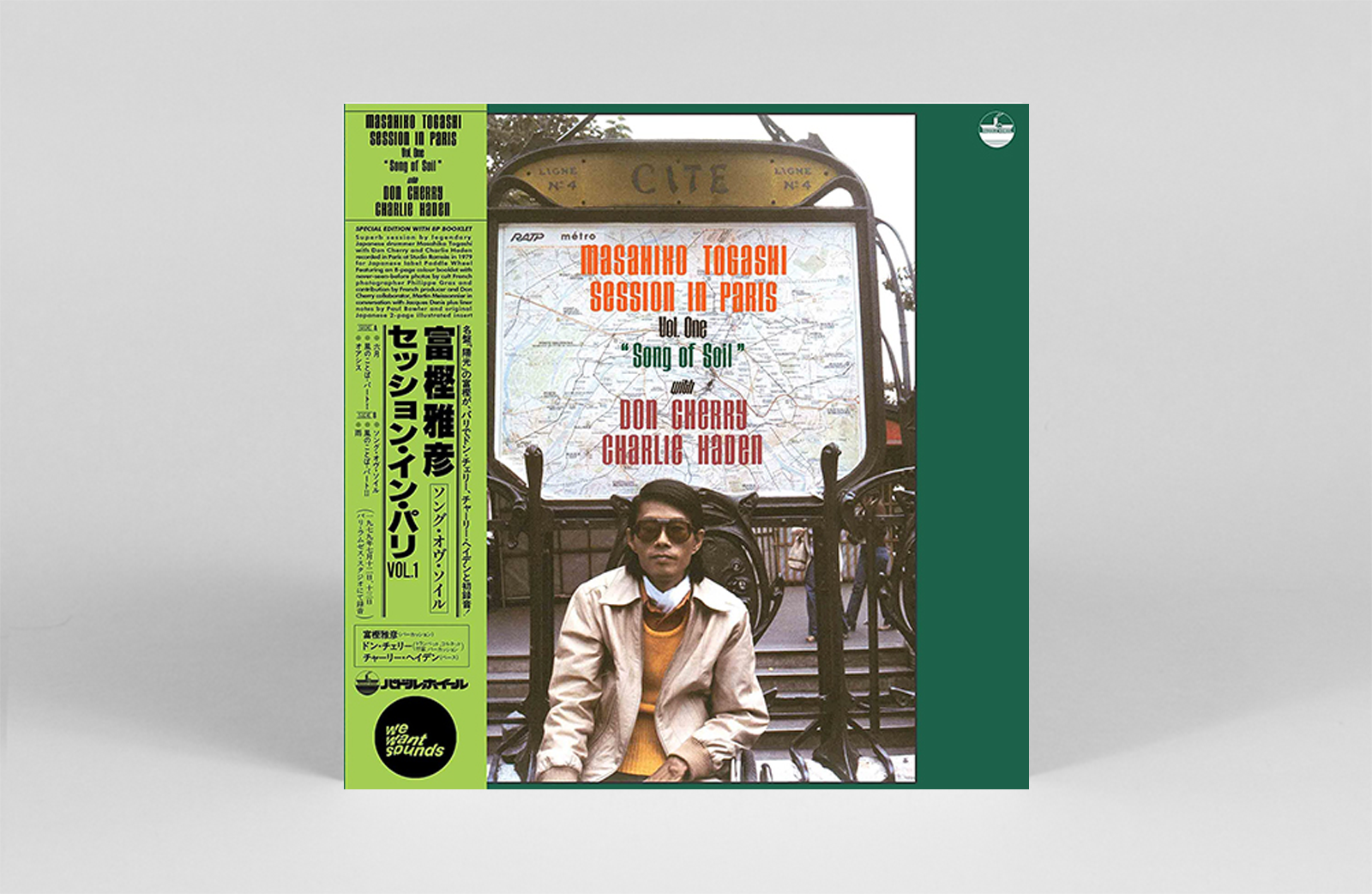 Paris We Want Sounds presents a reissue of Japanese percussionist Masahiko Togashi’s Song of Soil, his 1977 collaboration with Don Cherry and Charlie Haden. Recorded across two days of improvisational sessions, Song of Soil sees these three titans of US and Japanese free jazz combining their distinctive Nipponese and American styles for innovative results. Togashi’s rhythms are restrained and sparse, giving Cherry and Haden’s woodwind, brass and bass space to shine.–AVD 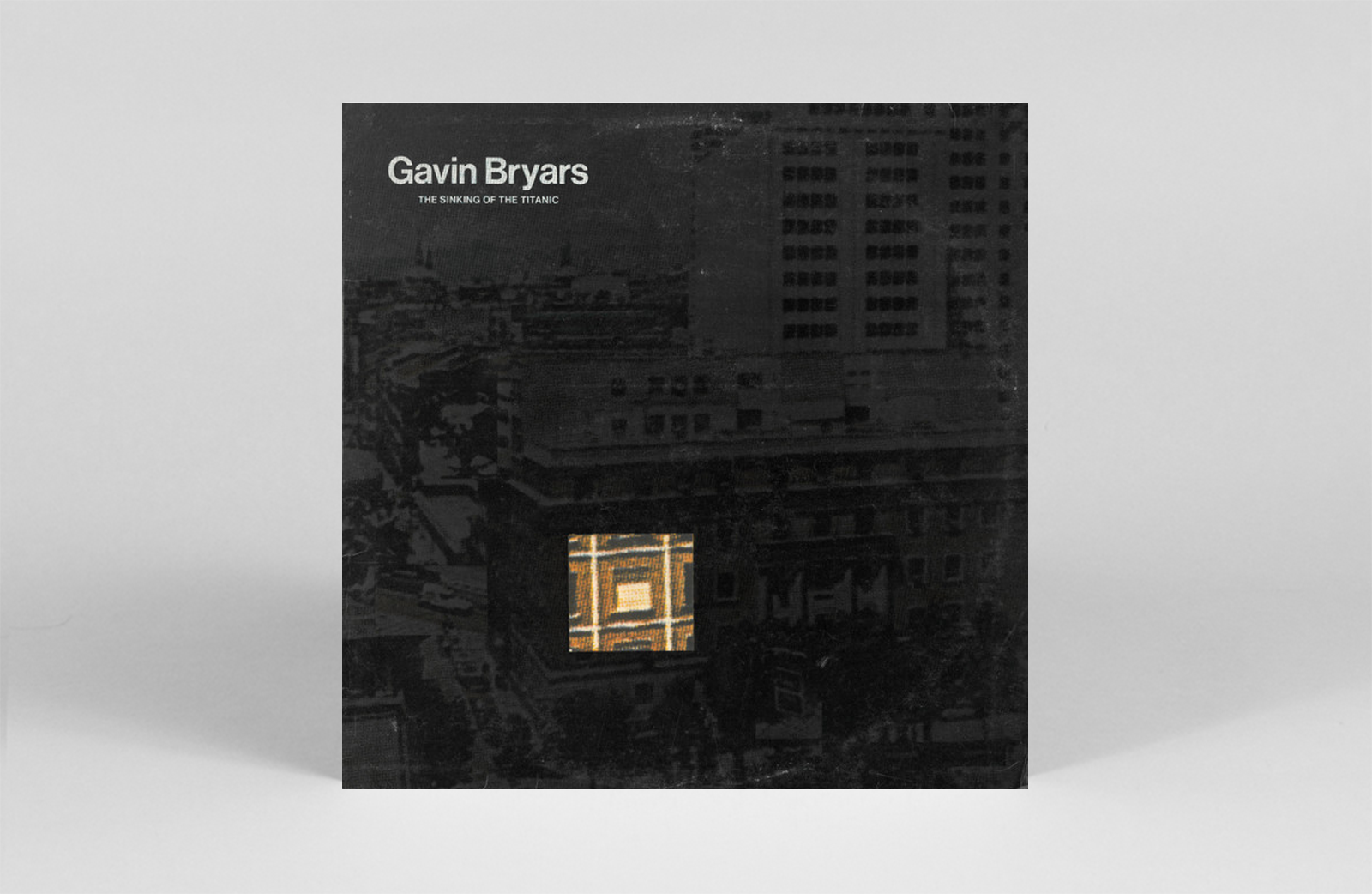 The Sinking of the Titanic

The inaugural release of the Brian Eno curated Obscure series, 1978’s The Sinking of the Titanic stands as Gavin Bryars’ magnum opus and a work that continues to resound for its elegiac and poignant approach to the subject. Finding its compositional roots in accounts of the Titanic’s house band and their continued playing as the ship sank, this work seems to suspend time as indeterminate string arrangements meet the spectres of wireless communication. The flip side features Jesus Blood Never Failed Me Yet, a similarly vital listen that takes a tape loop and heightens its emotive effects through repetition and subtle variations. A welcome first-time reissue of a classic.—JH 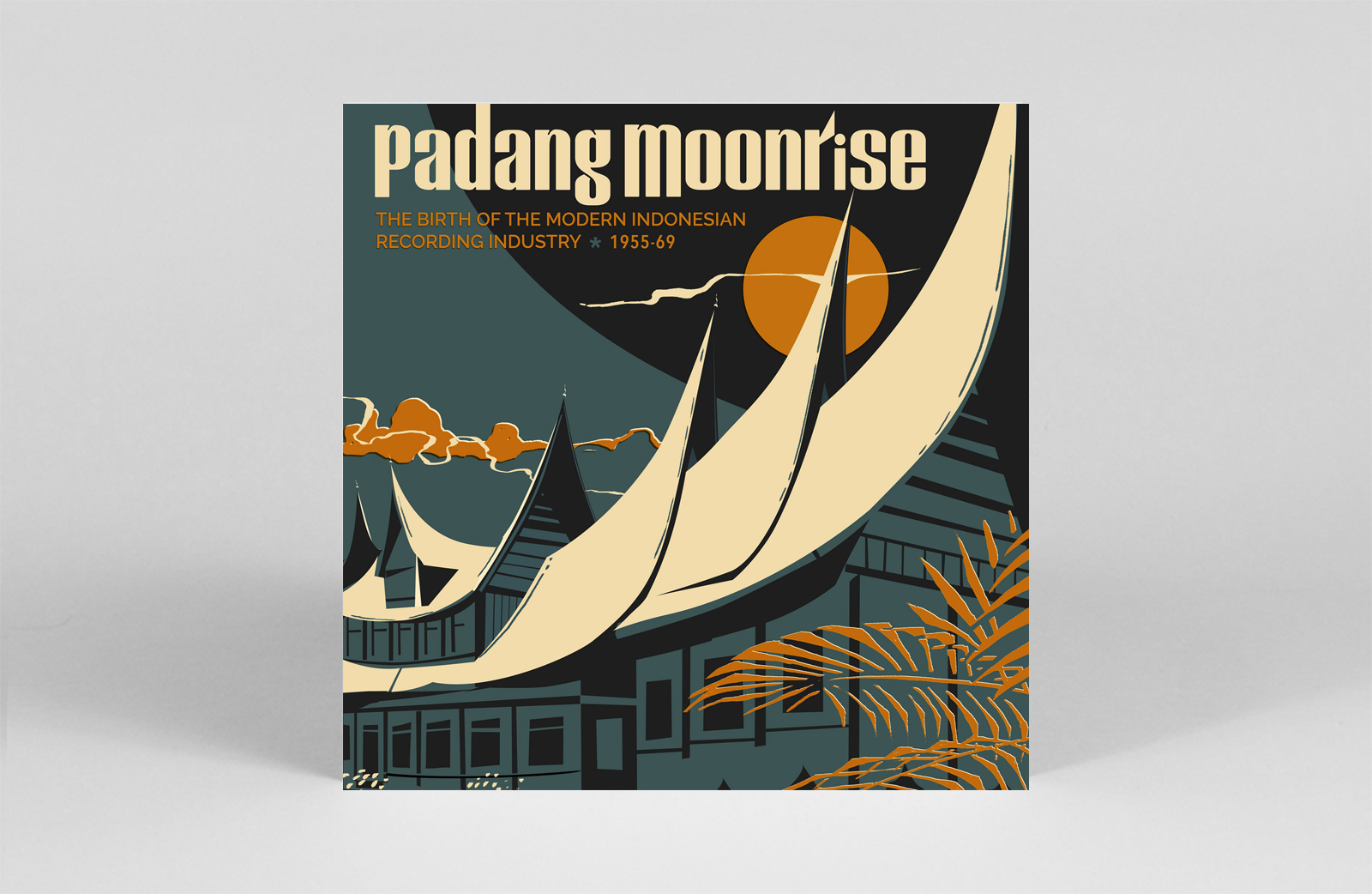 Padang Moonrise: The Birth of the Modern Indonesian Recording Industry (1955​-​69)

Padang Moonrise: The Birth of the Modern Indonesian Recording Industry (1955-69) sees the impeccable Soundway Records gathering together a selection of artists and songs from the first chapter in the story of modern Indonesian music. A varied yet cohesive collection, it showcases the strengthening ties between popular music and traditional Indonesian sounds to great effect. A treasure trove of melodic toe-tappers and under-appreciated artists.–KD 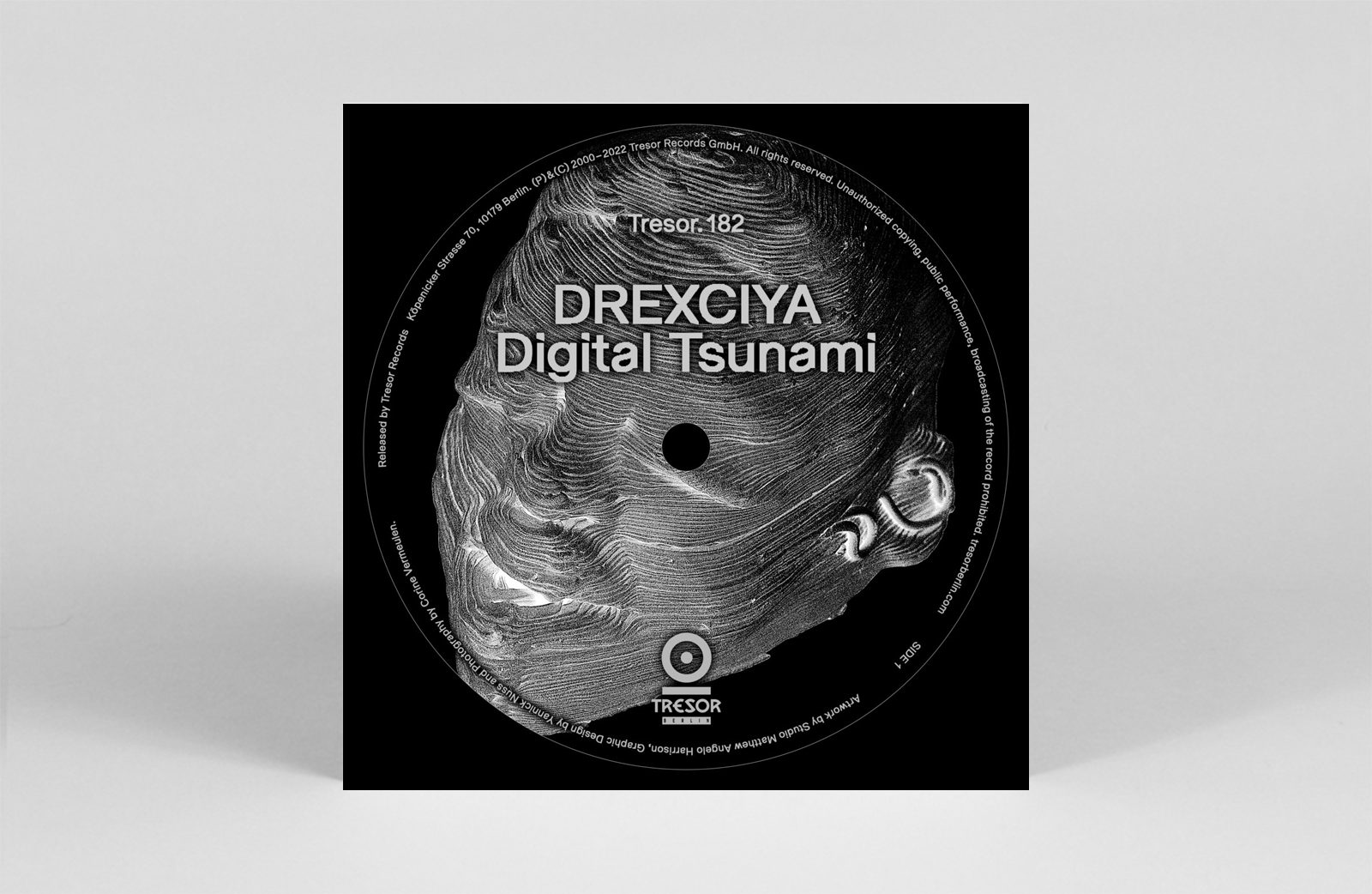 The weightiest electro numbers from the forefathers of the genre. Drexciya get the reissue treatment by Tresor as a part of a deep dive into the musical legacy of the label. ‘Digital Tsunami’ is the opening track of the seminal Harnessed By The Storm, the second studio album by the musical duo, originally released in 2002. These four tracks are full of iconic Detroit electro-techno energy, presenting the enigmatic vision of ‘afro-futurist Detroit Soul’. A release that is funky and sharp and has definitely stood the test of time.–EH 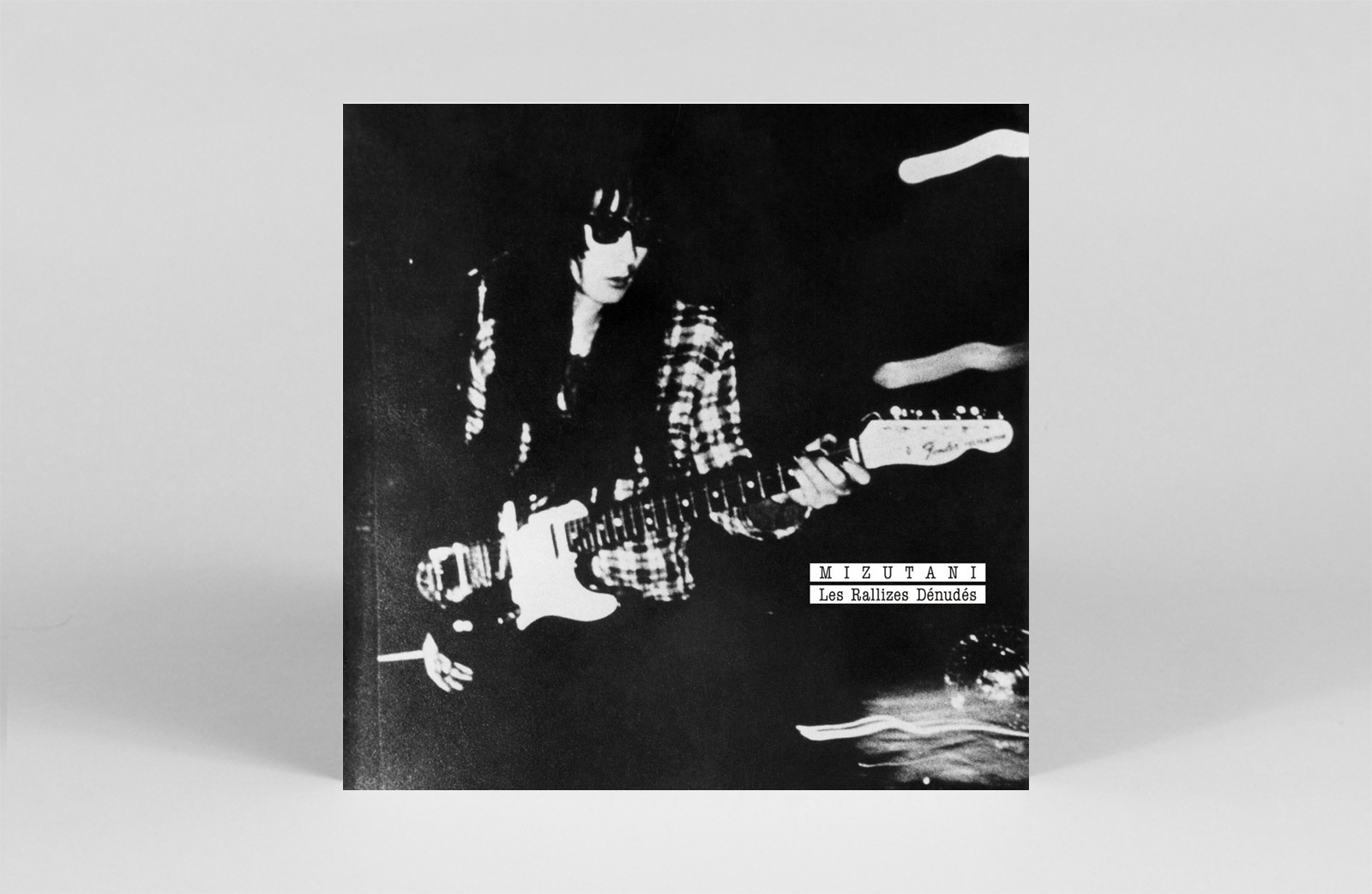 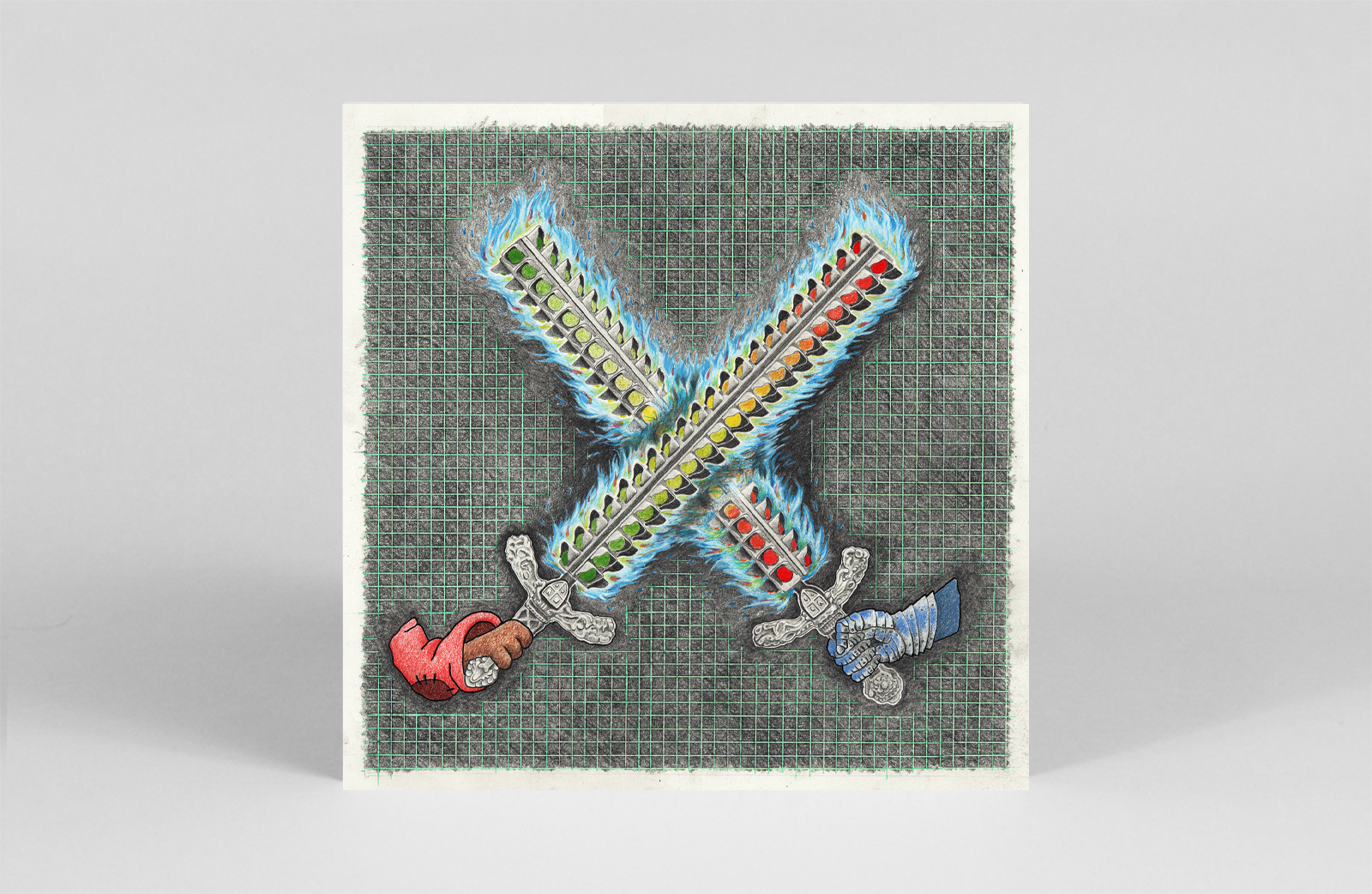 Flaming Swords is a wild ride. The debut studio album of duo Fievel Is Glaque is all over the place but in a wonderful way. Fleeting across jazz arrangements, vintage pop vocals, prog riffs and noodling emo revival lead lines, Flaming Swords traverses the boundaries of genre yet never feels happenstance. At times, the album recalls retro video game soundtracks, filled with surprises and mood changes, and if there could be a game to match this album’s energy, sign me up for early access!–KD 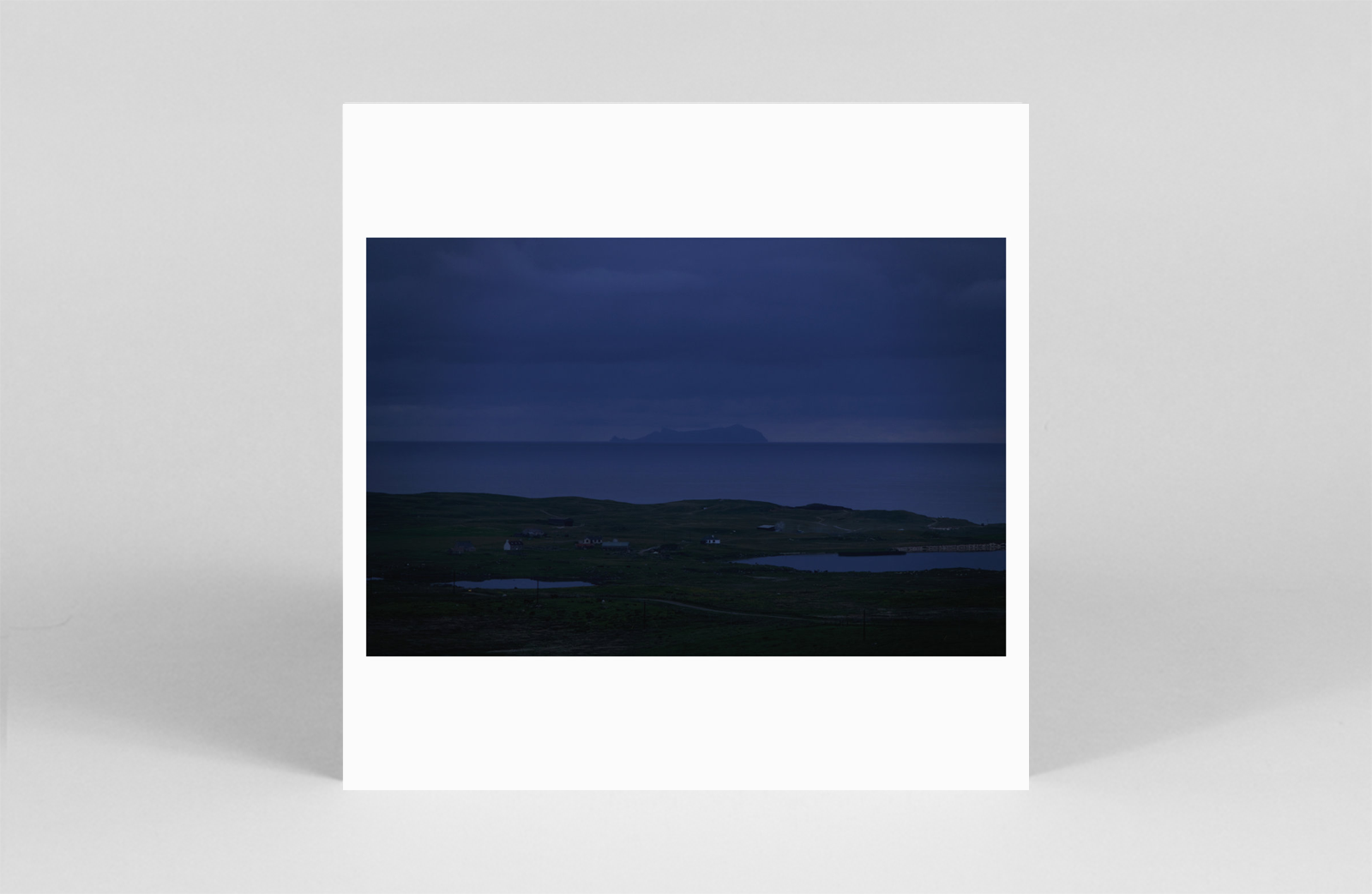 Focussed on the Outer Hebrides, Joshua Bonnetta’s Innse Gall puts microphone and hydrophone recordings to good use and creates a connective tapestry of the islands’ sounds and language. With wind and water currents as relative constants, psalm-singing, motor-boats, Gaelic spoken word and all manner of other sounds appear and percolate within a mix that creates a constantly shifting sonic horizon. An enveloping set that’s bolstered by its accompanying documentary, essay and photo collection.–JH 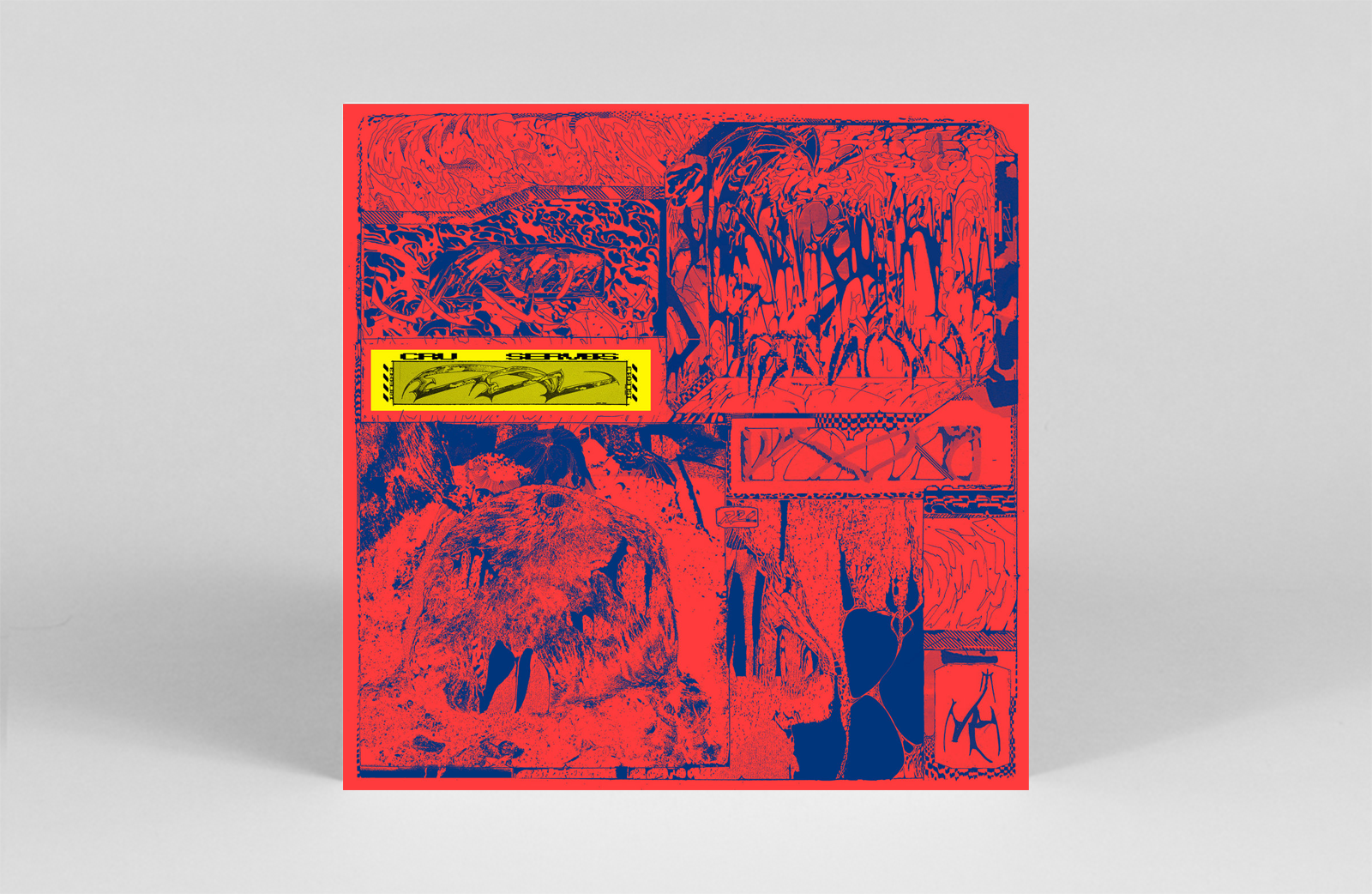 One of Glasgow’s finest establishments, 12th Isle, delivers an exceptional 8-track album from the Cru Servers alongside two CCV tracks that were lovingly restored from their archival tapes at the National Sound Archives of Scotland. Existing within the downtempo sonic stratosphere of electronic music, EEL feels like a sound bath of warming experimental sounds brought together with a touch of funk to make the ideal listening experience. CCV on the flip side are no-wave, discovered by the Cru Servers family when exploring their garage. These tracks document father Cru’s musical experiments from the mid-80s, featuring the timeless anthem ‘Party Time’.—EH 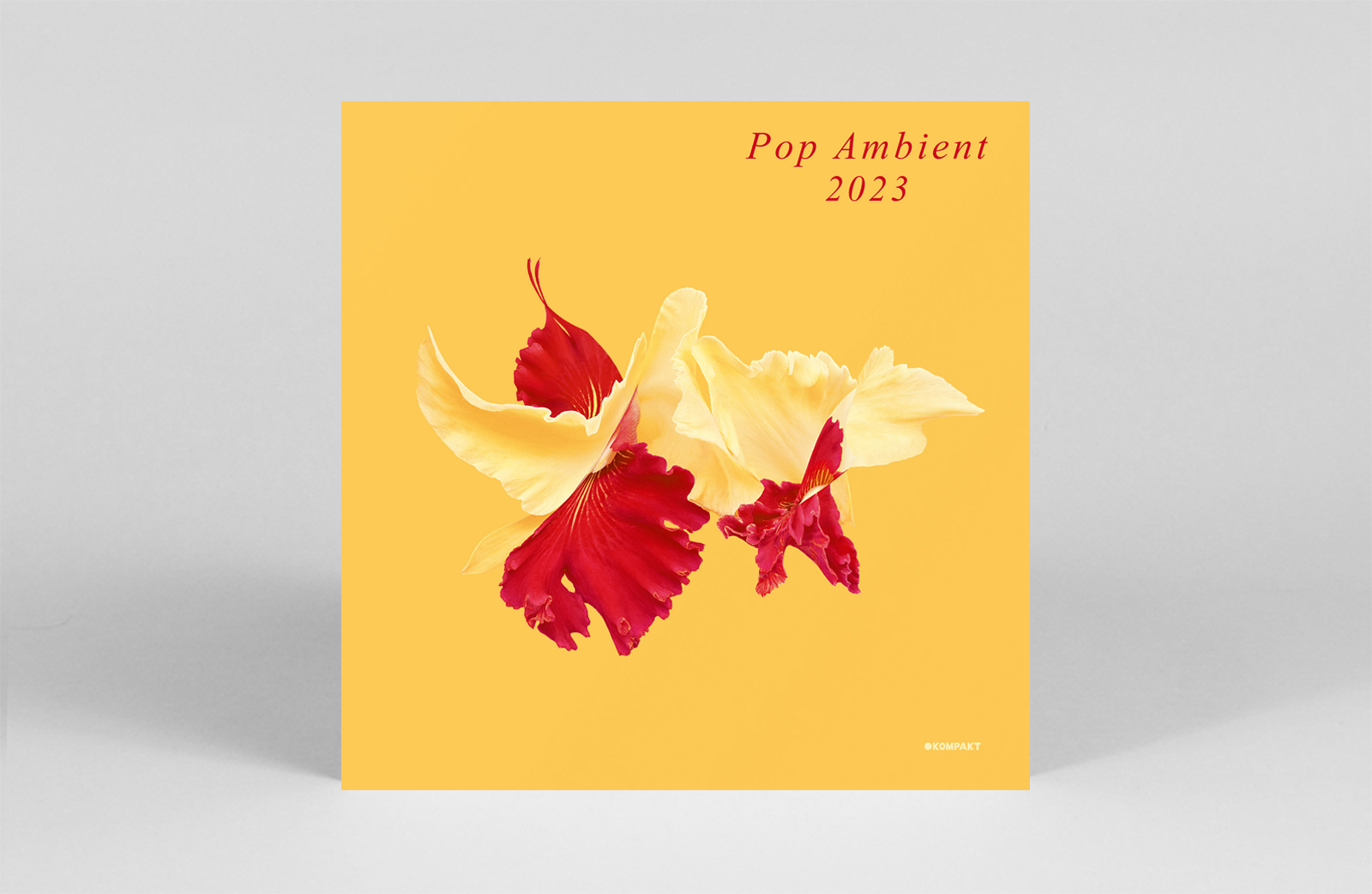 Pop Ambient returns for its 23rd compilation, selected by Wolfgang Voigt. Offering ambient music as a nuanced alternative to the high-speed culture of relentless capitalism, Pop Ambient 2023 is a freeing breather from the noise of everyday life. Taking inspiration from slowness, the compilation is patient to the last, no track rushes to its end and sounds play out to their natural conclusion. Another transformative instalment from a highly dependable series.—KD