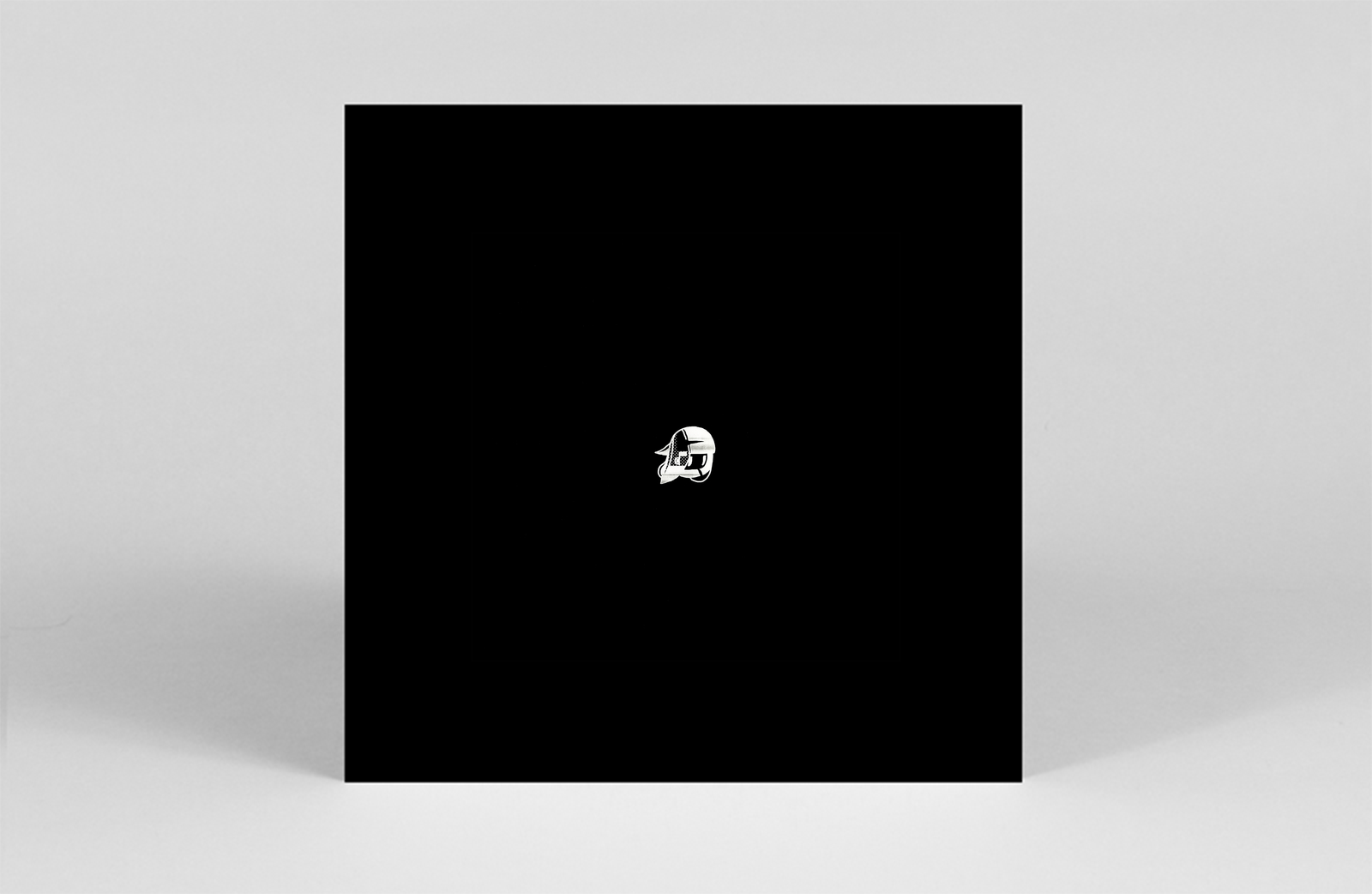 Galcher Lustwerk has been heralded as a one-of-a-kind producer whose electronic house mutations are iconic fusions of something simple yet so perfectly constructed. The masses have spent nine years waiting patiently for this hotly expected vinyl press of 100% Galcher, the release that laid the pathway to his meteoric rise from relative obscurity and Soundcloud-only existence to being singled out as an admired voice of a generation. Reciting a stream of consciousness across hip-hop-electronic beats, he masters his truly unique vision of deep house. Both old fans and new listeners can find something in this re-mastered and reimagined version by Ghostly International.—EH 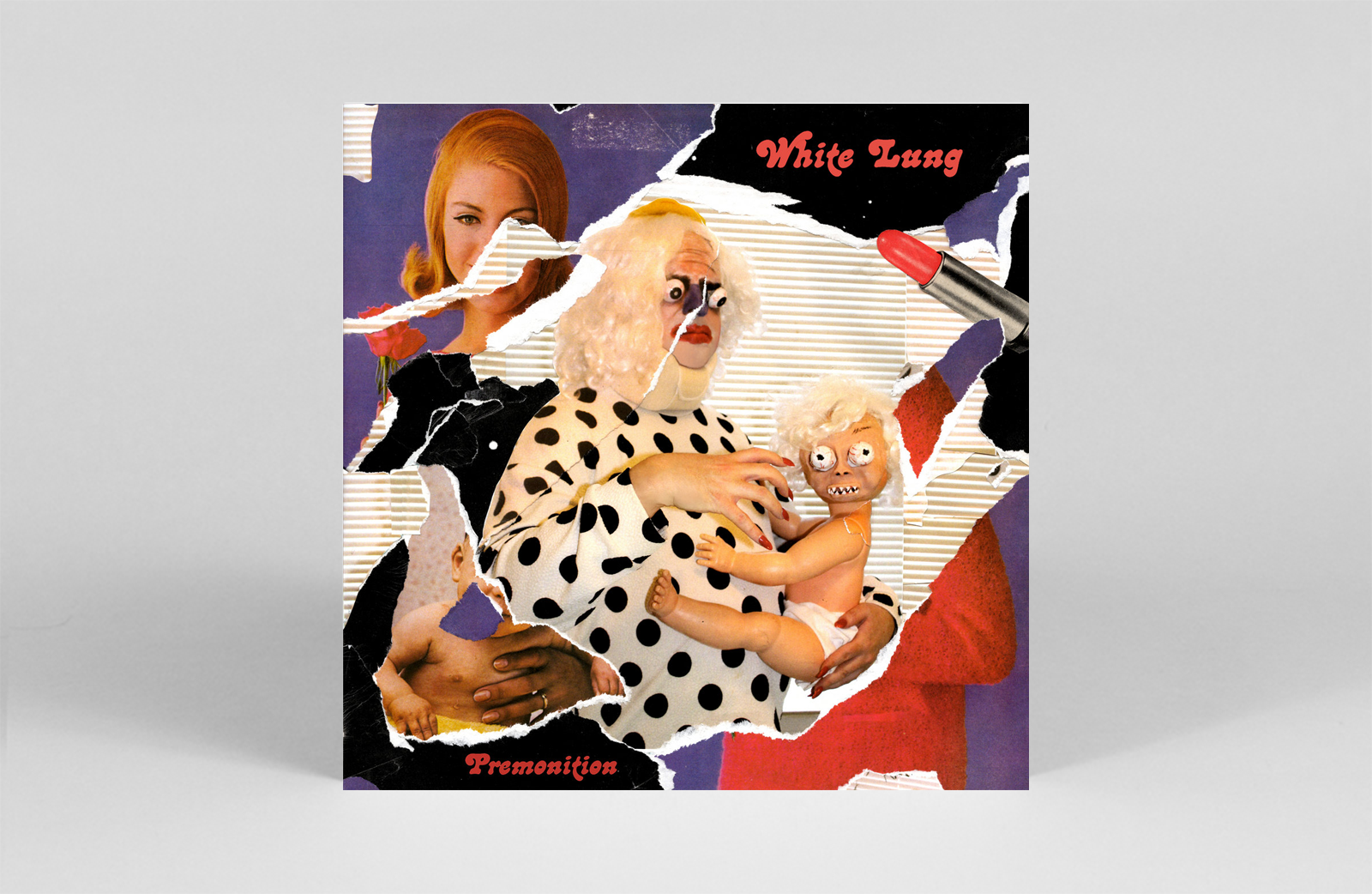 White Lung go out with a bang on Premonition. The final album from the Canadian punk rock trio is a blistering, spitfire rampage packed with riffs and reflections on rebirth, motherhood and growth. Vocalist Mish Barber-Way’s contemplative, and often poignant, cleanly sung vocals build a thrilling tension with the act’s hardcore-leaning wall of sound approach. Premonition is simultaneously crushing and hooky, insightful yet obfuscating. White Lung have always been one of contemporary punk’s most interesting acts and it’s sad to see them go, but Premonition is the definition of ending on a high.–KD 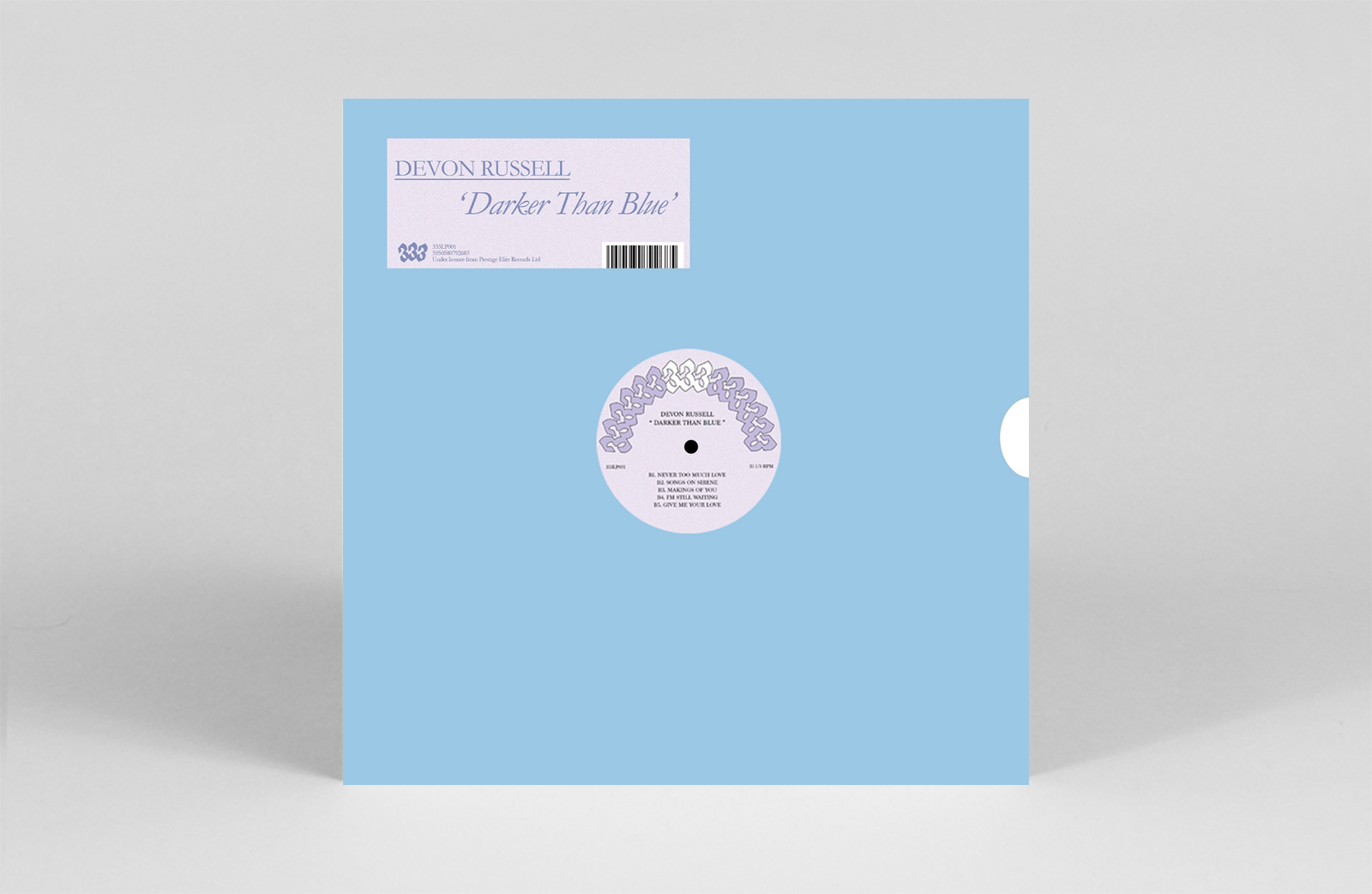 Devon Russell’s Darker Than Blue is the first release from Death Is Not The End’s sub-label 333–a new imprint focusing on rare digi reggae and soul. First issued in 1993, but featuring recordings from as early as 1979, Darker Than Blue is a gorgeous tribute to the late Curtis Mayfield, which combines reggae, disco and soul to irresistible effect. With musical contributions from reggae veterans such as Sly and Robbie and King Tubby’s Firehouse Crew, Darker Than Blue puts an innovative twist on Mayfield classics such as “Move On Up” and “The Makings of You”. An exciting to start for 333!—AVD 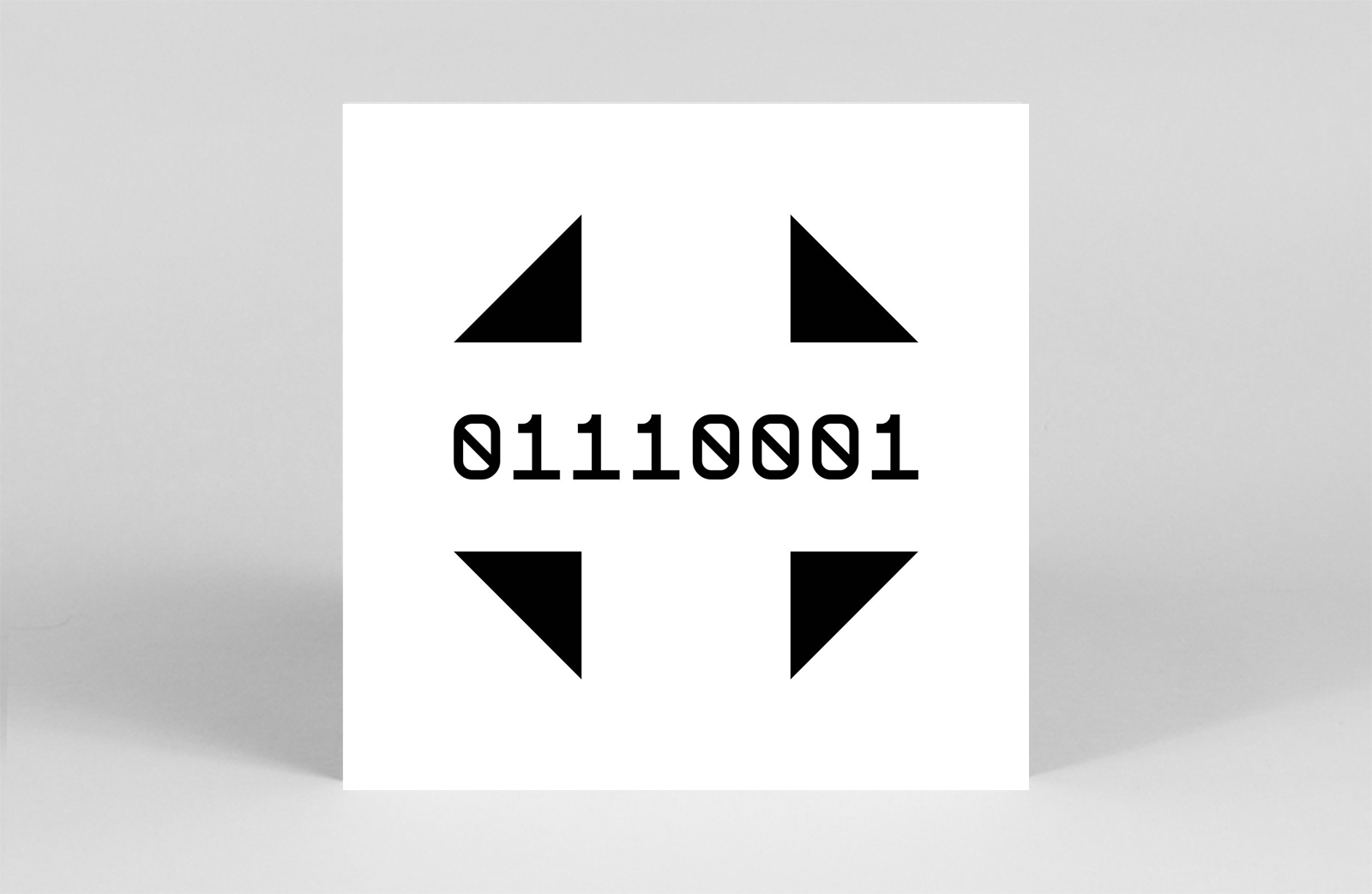 Sync 24s Central Processing Unit has preserved the legacy of Sheffield Steel City’s dynamism for the last ten years, establishing the careers of 96 Back whilst delivering fresh slices from seasoned names such as DMX Krew and Plant 43. Splitradix’s second outing on the label Synthesizing Your Future is a braindance workout, with harmonic IDM qualities processed against broken vocal snippets and vocoder. It presents something inherently cinematic and refreshing in its production, transporting the listener to a beautiful mechanical sunrise on the plains of Mars.–EH 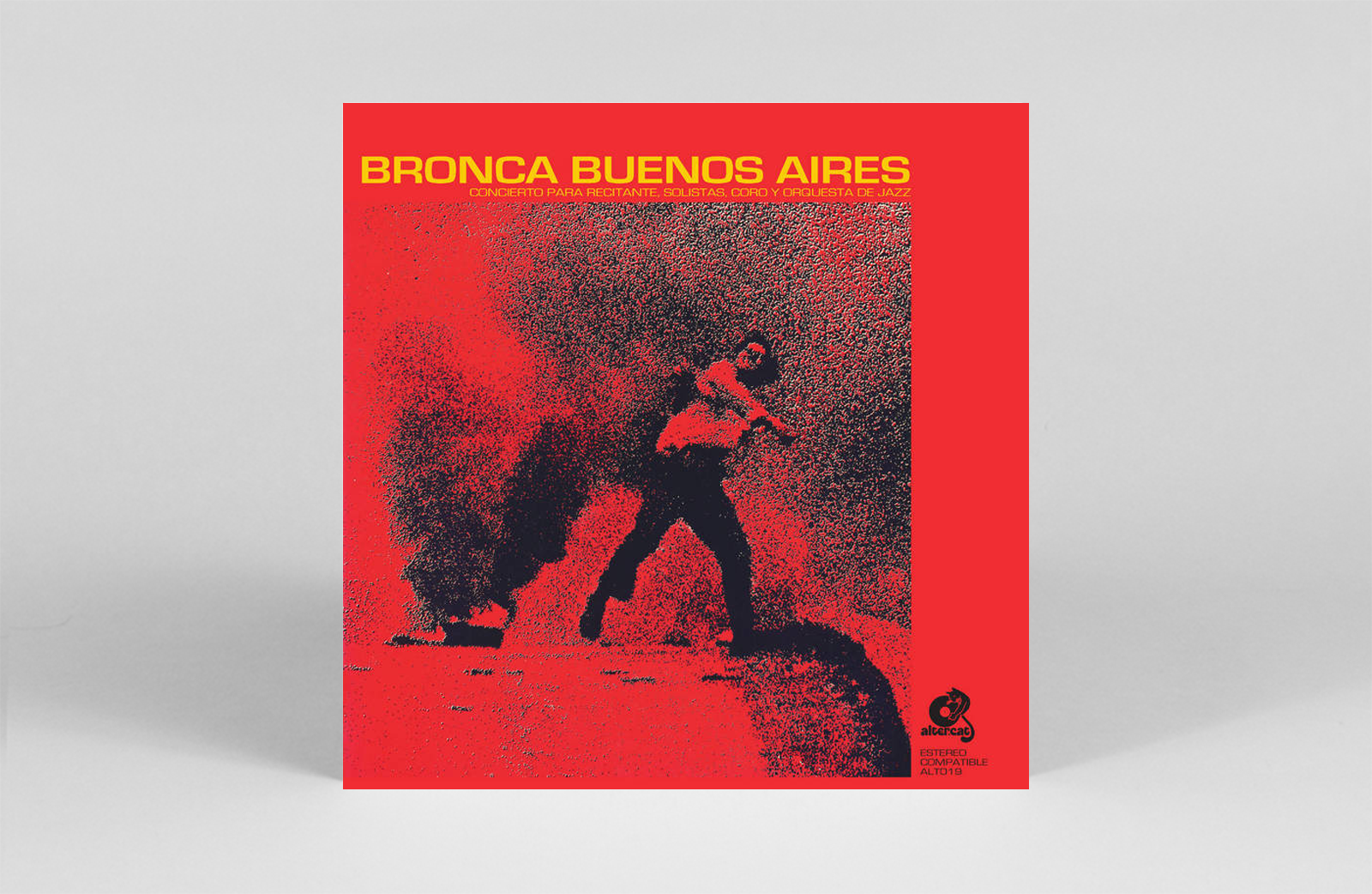 Remastered from the original tapes, Altercat’s reissue of Jorge López Ruiz’ Bronca Buenos Aires corrects the mistakes of past reissues and presents this gem of the Buenos Aires ‘70s jazz scene in full. With Jose Tcherkaski’s spoken word narrative reinstated, the social ferment and poetic complexities of the city unfold alongside their instrumental equivalents, which come from a crack team of the capital’s best players. With López Ruiz’ compositions abounding in vision, Bronca Buenos Aires provides a psychogeographical tour of the city circa 1971 and is as happy to groove as it is to venture out into wilder territories at the behest of the narrator.–JH 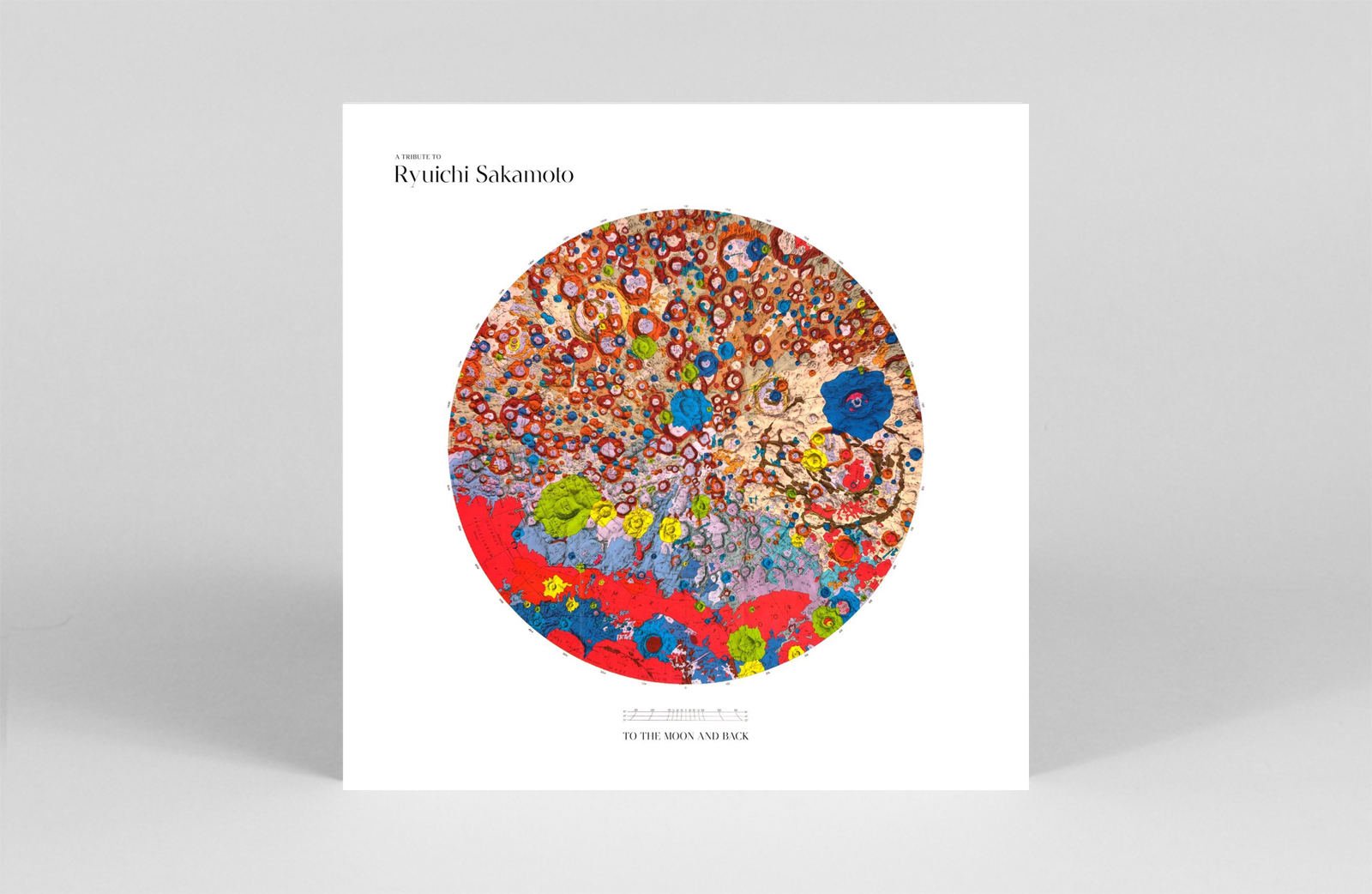 To The Moon & Back: A Tribute To Ryuichi Sakamoto

An eclectic set of artists offers their own takes on the sounds of illustrious composer, producer and all-round legend Ryuichi Sakamoto. From the instantly recognisable grooves on Thundercat’s repurposing of “Thousand Knives” to Hildur Guðnadóttir’s tender, swelling approach to “World Citizen I Won’t Be Disappointed”, this collection has plenty to offer long-term fans of Sakamoto’s work while providing an aural map to trace the lasting impact that Sakamoto has had on artists worldwide.—KD 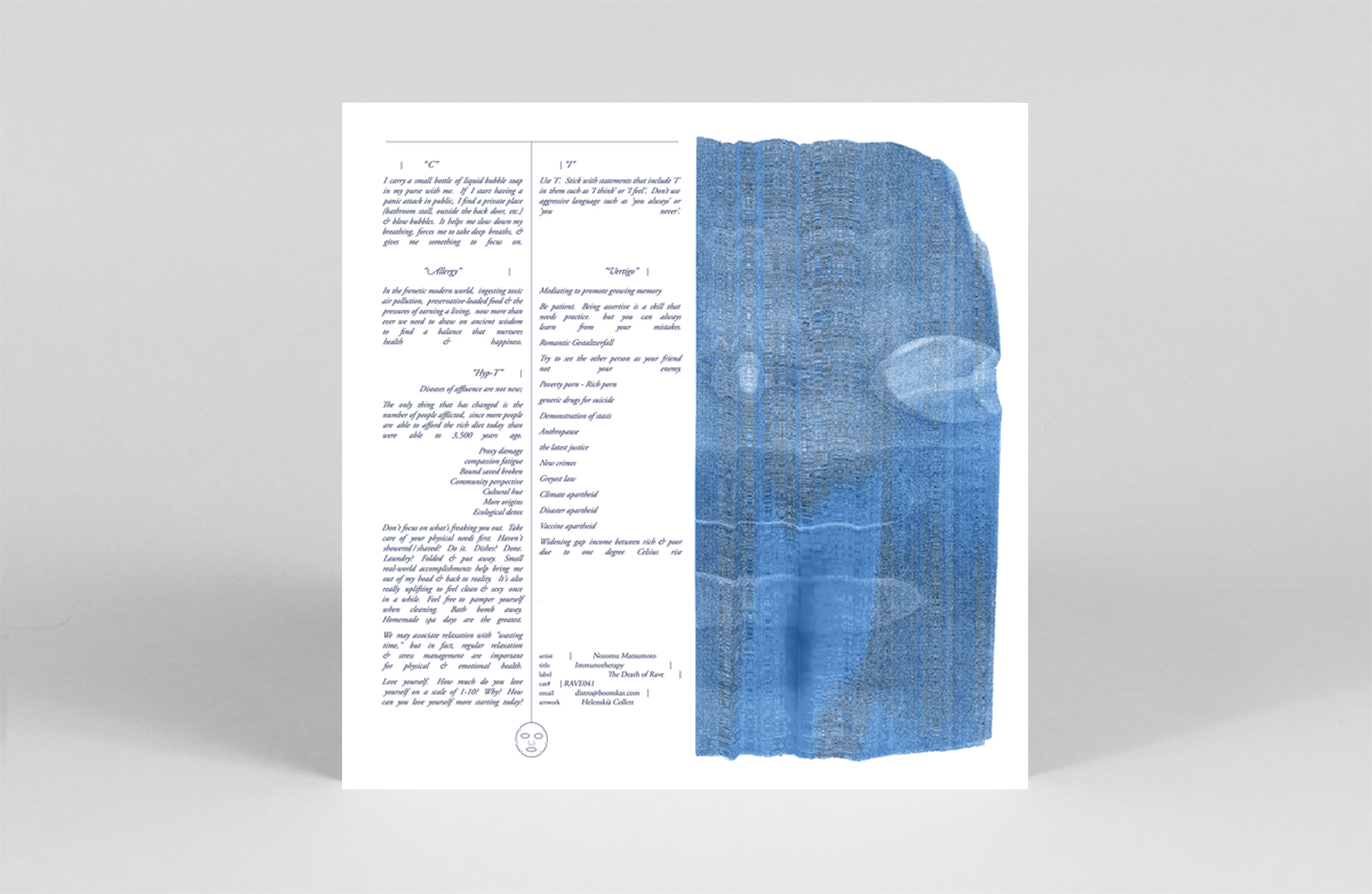 (The Death Of Rave)

Having engaged with synthetic voices as part of his collaborative installations with Nile Koetting, Nozomu Matsumoto’s third LP works the text-to-speech of Amazon’s Polly into enveloping suites of ambient music. Though these elements may sound a little incongruous, Immunotherapy’s buoyant strings and swelling electronic frequencies seem a natural match to Polly’s fragmented narratives and “voiced” concerns over human well-being. Letting the ambience drift for longer periods with the choral sounds of Filippo Pacini, the emotive gravity of this curious work comes to the forefront.–JH 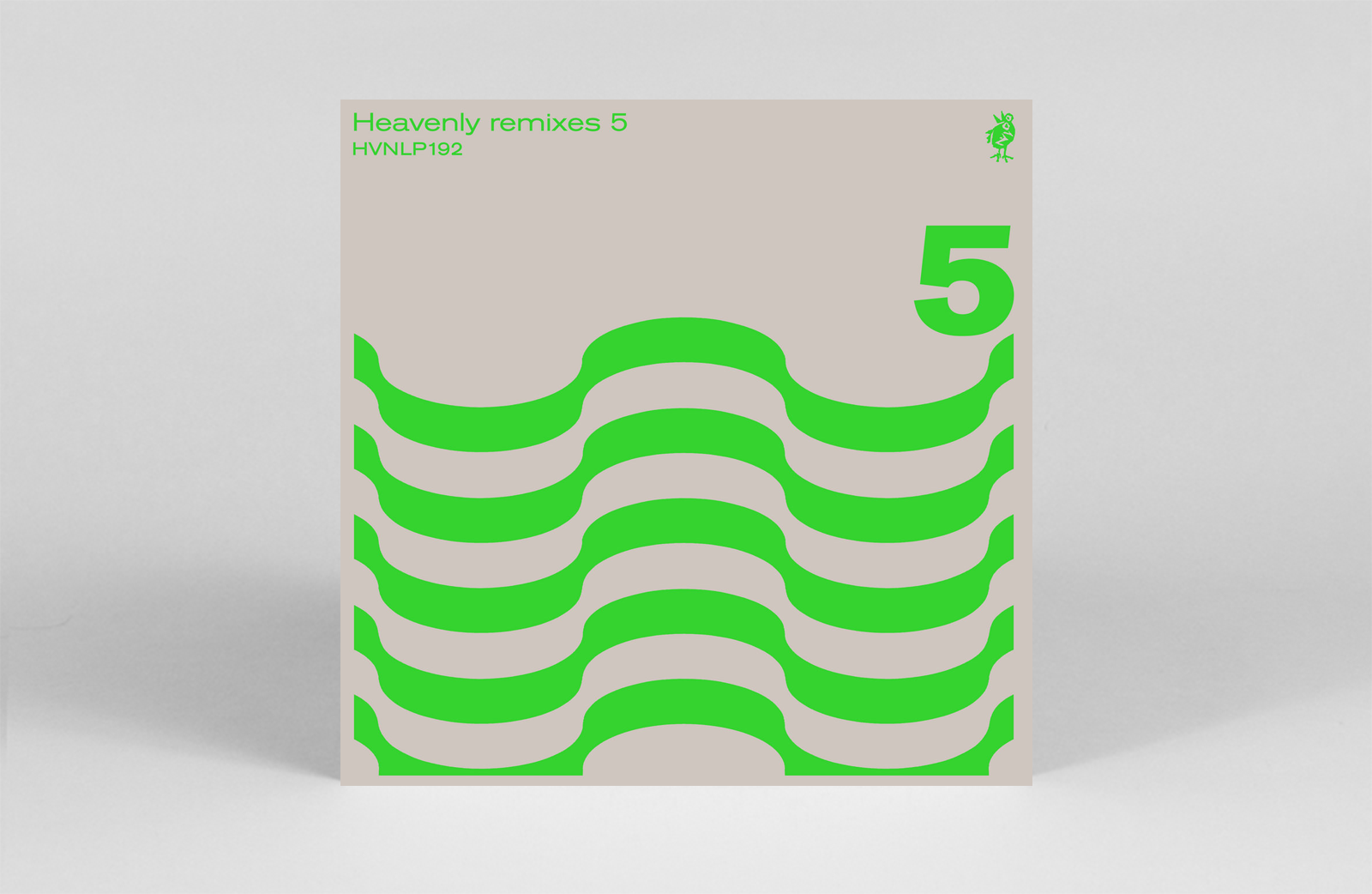 Heavenly Records return with the fifth instalment of their popular remixes series. Featuring artists from the newer end of the Heavenly roster such as Confidence Man, Working Men’s Club and The Orielles, with remixes from Daniel Avery, LCY and Psychemagik, Remixes 5 is a testament to the ongoing influence of the legendary indie UK label.–AVD