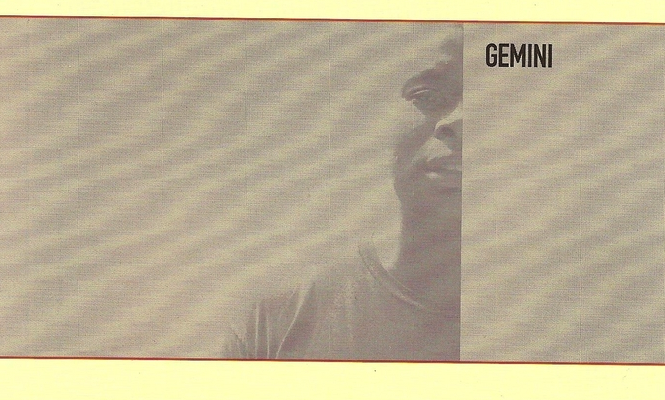 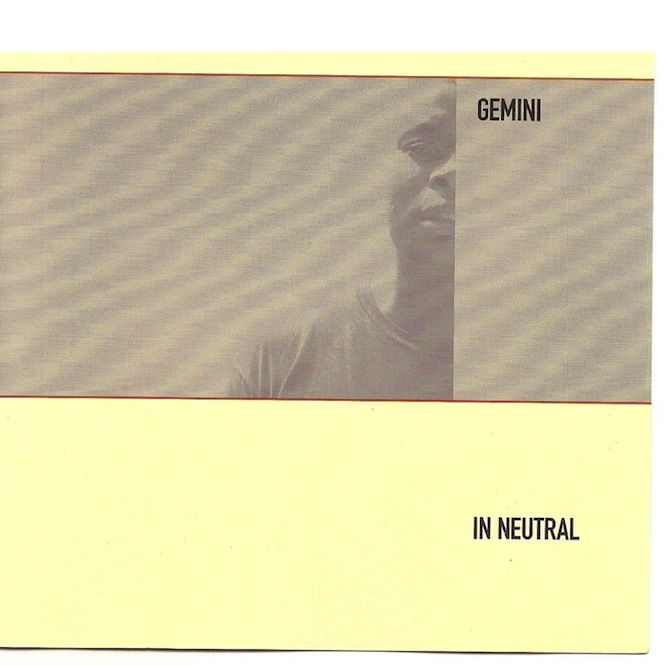 Kicking off our weekly reissue review series in which we take a closer look at some of the most important (and often neglected) records to be newly reissued on vinyl, our man Patrick Ryder gets into enigmatic producer Gemini’s 1997 Chicago house rarity In Neutral.

With house music back en vogue it’s no surprise that those rare and exotic birds, house LP reissues, are once more in season too. Well, they don’t come much more rare than Chicago’s Spencer Kincy, or to give him his latin name, Gemini, who disappeared from the public eye completely in 2002. Whatever the mysterious fate of Mr Kincy, the tragedy for music lovers is that we’ve been left without those dope beats to step to for far too long. Thankfully, this is where Chiwax come in. Following in the footsteps of Robosoul (who dropped a couple of Tribute EPs a couple of years back), the Windy City-loving German imprint have begun to put the Gemini name back on the map. With a trio of reissue 12s over the past couple of months making serious waves amongst the new breed of house fans who frankly, ain’t ever heard nuttin’ like this before, the time is right for Spencer’s 1997 masterpiece In Neutral to be reissued exactly as it was meant to be heard back in the day.

In the mid-nineties a second wave of young producers and DJs emerged in the midwestern cities, eager to take back the music they felt was their heritage. In the 1980s Chicago and Detroit had given birth to house and techno, before seeing it exported and repackaged across the globe as it matured and made as many mistakes as any adolescent. By the middle of the nineties, dance music was in need of some strict parenting.

In Detroit, the 3 Chairs emerged to offer their own take on house and techno, combining the grey and metallic synths of the first wave with the disco, funk and soul that surrounded them as youths. Meanwhile, in Chicago the new school was headed up by Derrick Carter, DJ Sneak and last but not least Gemini. Now each of these producers had their own distinct style, but their work shared a feeling and aesthetic. It was gritty with a ghetto attitude, but still uplifting and bouncy and with that rhythmic toughness which would later morph into Juke and Footwork.

As good as Spencer’s contemporaries were, and they’ve been leading names in the scene for the past twenty years, none were as wild, carefree and inventive as Gemini, and none of his other records showcase his talents like In Neutral. Within the course of album opener “Campanula”, Spencer runs through three basslines, more rhythmic changes than your average free drumming record and an orchestra’s worth of sample snippets, and still makes sure the track bumps like it should. In fact the drum programming on this album is enough on its own to garner a five star review. Snares and hats snap and crackle, ricochetting off the solid kick, all the while sounding like they’ve been lifted off short circuiting 808s and 909s and no four bars sound the same.

Circular basslines snake and wriggle through the tracks, working their way into your body until you can’t help but move. Title track “In Neutral” and “Lifted Life” are as fine examples of machine funk you’re likely to find, making deft use of clavinets and in the case of the former some g-funk strings to get you lifted. The ghost of Chicago past is present in the machines, especially in the 303 lines of “De Bass”, the sub aquatic psychedelia of “On This Planet” and the freaky percussion track “?” which calls to mind the most abstract moments of a Gherkin Jerks record or Maurice Fulton’s intergalactic zero gravity jackers.

What makes this record stand out as a lost classic, is that amid all the experimentalism, chaos and the many diverse strands and influences on show, Kincy produces moments of absolute beauty, like the timeless “Memory” and that his skill and deft touch arranges the whole mess into something coherent, cohesive and most of all bumping. And what more could you want from house music.

“To be ahead of your time is not always a good thing”: Q&A with French cosmic pioneer Bernard Fevre aka Black Devil Disco Club 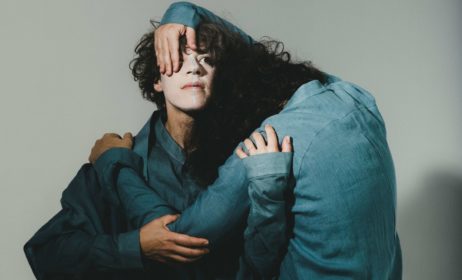 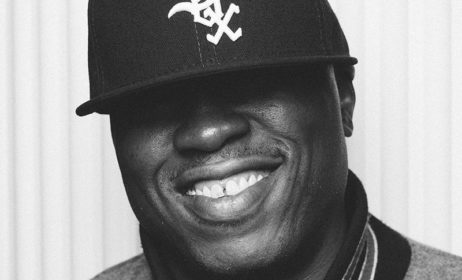 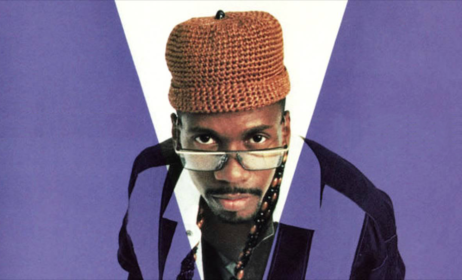